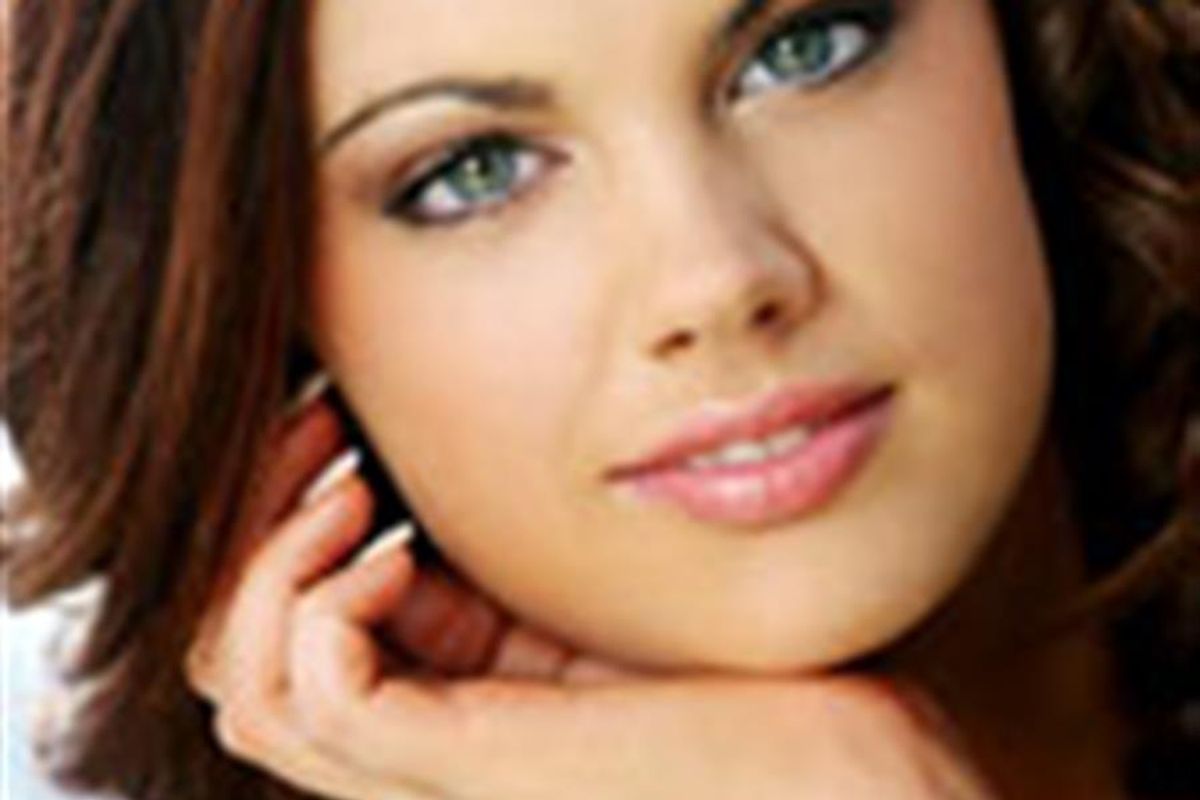 Unveiled as the Female Face of the 2008 FORMULA 1 SANTANDER BRITISH GRAND PRIX.

In  anticipation  of  Britain’s  most  exhilarating  summer  sporting  event,  Silverstone  is thrilled to present Gemma Garrett as the Female Face of the 2008 FORMULA  1 SANTANDER BRITISH GRAND PRIX. Having  recently  been  voted  Miss  Great  Britain  2008,  Gemma’s  career  is  well  and truly in the fast lane as she is now a proud ambassador of this year’s British Grand Prix, taking place at Silverstone on 4 - 6 July.

Gemma  is  sure  to  add  an  extra  element  of  excitement  and  glamour  to  this  year’s British Grand Prix. She will also help celebrate a very special birthday. 2008 marks 60   years   since   the   first   ever   British   Grand   Prix   at   Silverstone   and   the Northamptonshire circuit will be celebrating the occasion in style.

“I’m very honoured to have been named the Female Face of the British Grand Prix. So much has been happening since I was crowned Miss Great Britain and this is very exciting. I will be attending the British Grand Prix on 6 July. I’m really looking forward to cheering on the three British drivers. I’ve never been to the Grand Prix before so it should be an amazing experience. I can’t wait,” said Gemma.

The Force India Formula One Team supplied one of its F1 cars to set the scene at the  unveiling  of  Gemma  Garrett  as  the  Female  Face  of  the  2008  FORMULA  1 SANTANDER BRITISH GRAND PRIX. With race day sold-out and only a limited number of tickets still available for practice on Friday and qualifying on Saturday, thousands of fans will be backing  the British drivers,  as  Lewis  Hamilton,  David  Coulthard  and  Jenson  Button  tackle  Silverstone, one of the most challenging F1 circuits in the world. Tickets for the Friday and Saturday at the 2008 FORMULA 1 SANTANDER BRITISH GRAND PRIX can be booked at silverstone.co.uk or by calling 08704 588 300.

Racecar are currently building a website for Chloe Marhsall, recently voted Miss Surrey, and a finalist in Miss England 2008 - she is the first size 16 finalist in the history of the competition - and sends this message to racecar readers:

Hey everyone hope your all well!!!

Voting has now started for miss england 2008 so i hope you all will vote for me to be this years miss england 08.

Thank u, lots of love Chloe