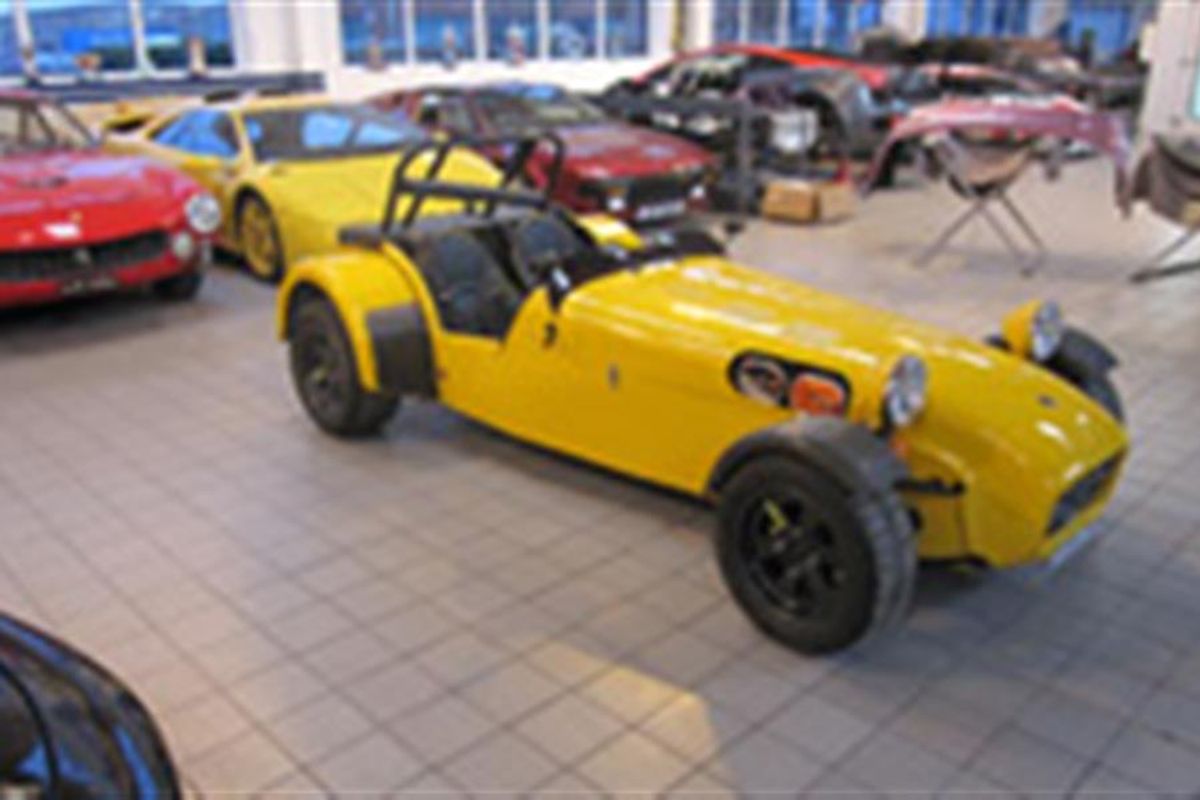 Racecar have have just done a mini-site for the Modena Group for their Supercar division.

The group have Lamborghini and Maserati dealerships - but till now have not promoted their work on other makes of supercars and racecars.

Current projects include recommissioning a 2006 Red Bull F1 car for a lucky owner - who is going to end up with the ultimate trackcar!

They have done stuff like modifying Mclaren F1 roadcars for serious track usage as well as work on just about every Ferrari you can imagine - from Ferrari 288 GTO evoluzione and 250 Lusso to their latest project which was a nut and bolt rebuild on a Ferrari 430 GT2 car - rebuilt with Michelotto parts where required.

Anyway on a much grander scale - not(!) - they also look after Racecar's Caterham 7 Cosworth BDG - hence the pic - which is currently having front suspension sorted.

To view 30 images of the sort of stuff they get involved with - click on link below: