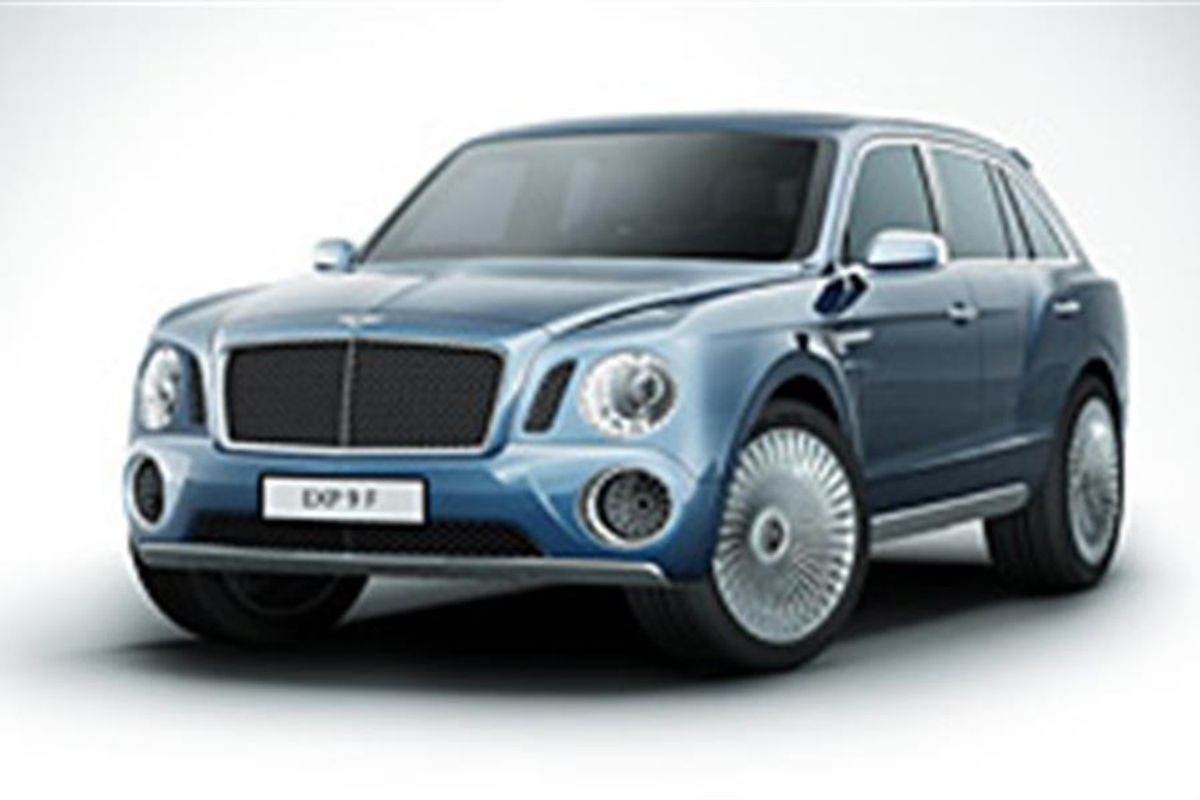 It was only a question of time - how many of these do you reckon are going to sell in Asia, Middle East and US? It's money in the bank for VW..