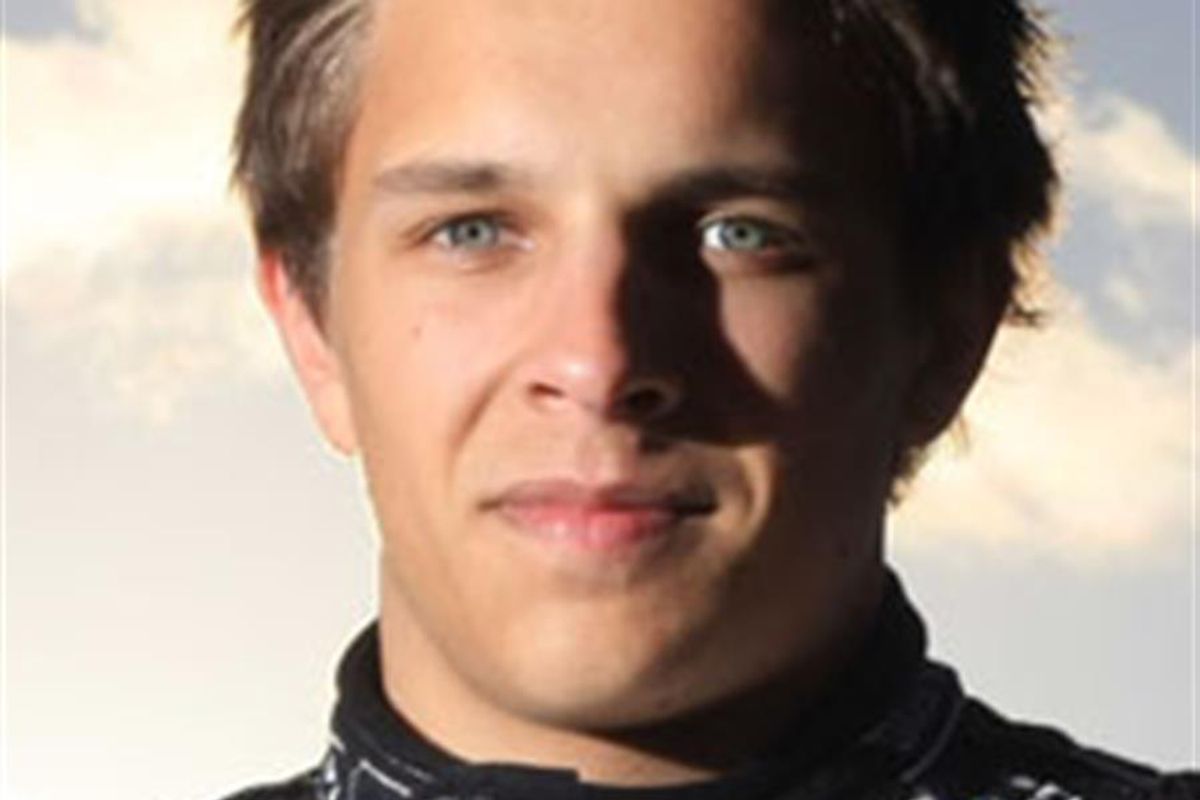 Benicia, CA (Wednesday, April 18) - Muscle Milk Pickett Racing will be making a change to its driver lineup for the American Le Mans Series round at Laguna Seca next month with Archie Hamilton coming on board to co-drive the team's #5 Muscle Milk / Molecule PC car.

Roger Wills was originally slated as the third driver for the May 12 race, but another commitment has him unable to attend the six-hour event. Hamilton will be teaming up with regular drivers Mike Guasch and Memo Gidley.

The London, England-born racer is the grandson of 1953 24 Hours of Le Mans winner Duncan Hamilton. He started driving competitively at the age of 11 in karts and progressed to cars five years later. In 2007, he won on his Formula Ford debut at Silverstone.

The following four seasons saw Hamilton drive in Formula Renault and the Porsche Carrera Cup Championship as well as in a variety of other series which has allowed him to extend his experience in different formulas.

He finished on the podium at the famed Le Mans circuit in the Porsche Carrera Cup race in 2010, one of the supporting races for the 24 Hours of Le Mans. The following year he was crowned BARC vice-champion in the Protyre Formula Renault Finals on the strength of five podiums, which included three wins, in six races.

For 2012, in addition to his one-off race with Muscle Milk Pickett Racing at Laguna Seca, Hamilton is competing in the International GT Open Championship.

In preparation for his PC debut with the Muscle Milk team, Hamilton will take part in a two-day private test at Buttonwillow Raceway Park at the beginning of May.