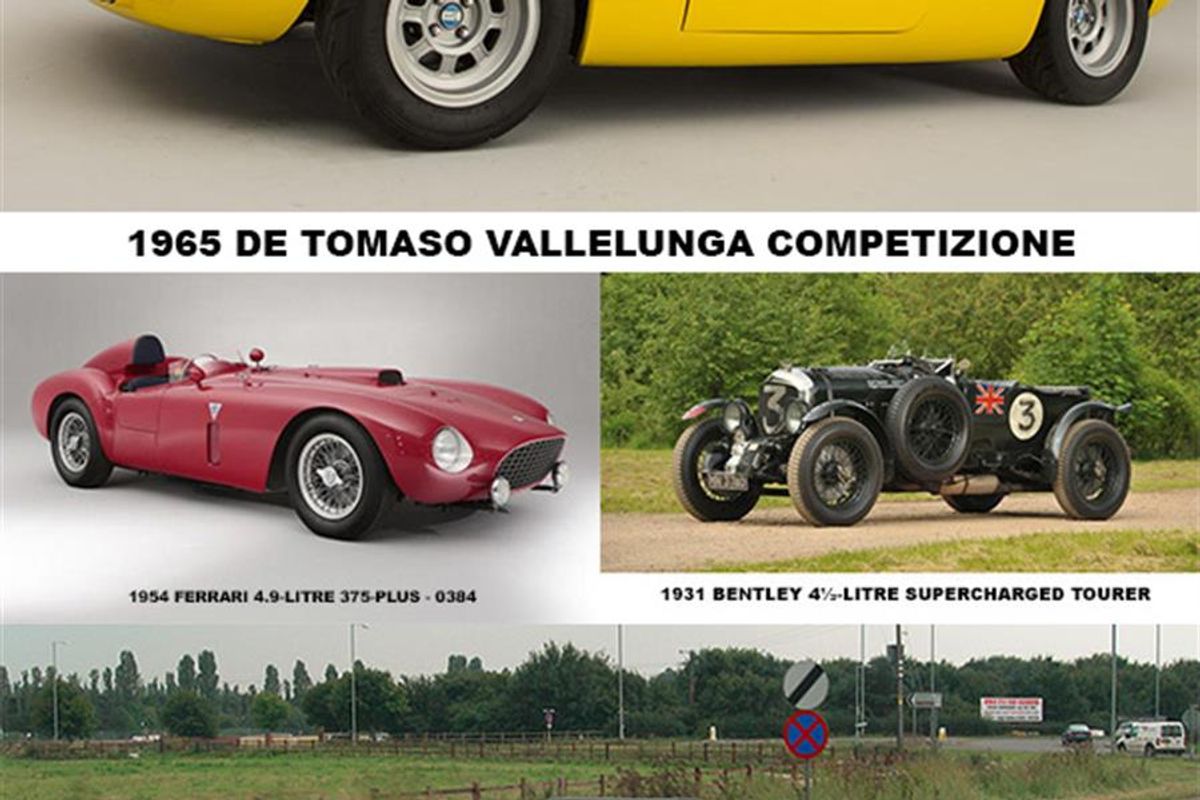 Interesting eclectic mix of bikes and cars up for grabs this weekend..970s short stroke screamer appeals..

Yes of course there are Astons, barn find stuff etc - which will doubtless go for crazy prices - but some of the stuff below looks interesting.....

The cars which flick my switch include: