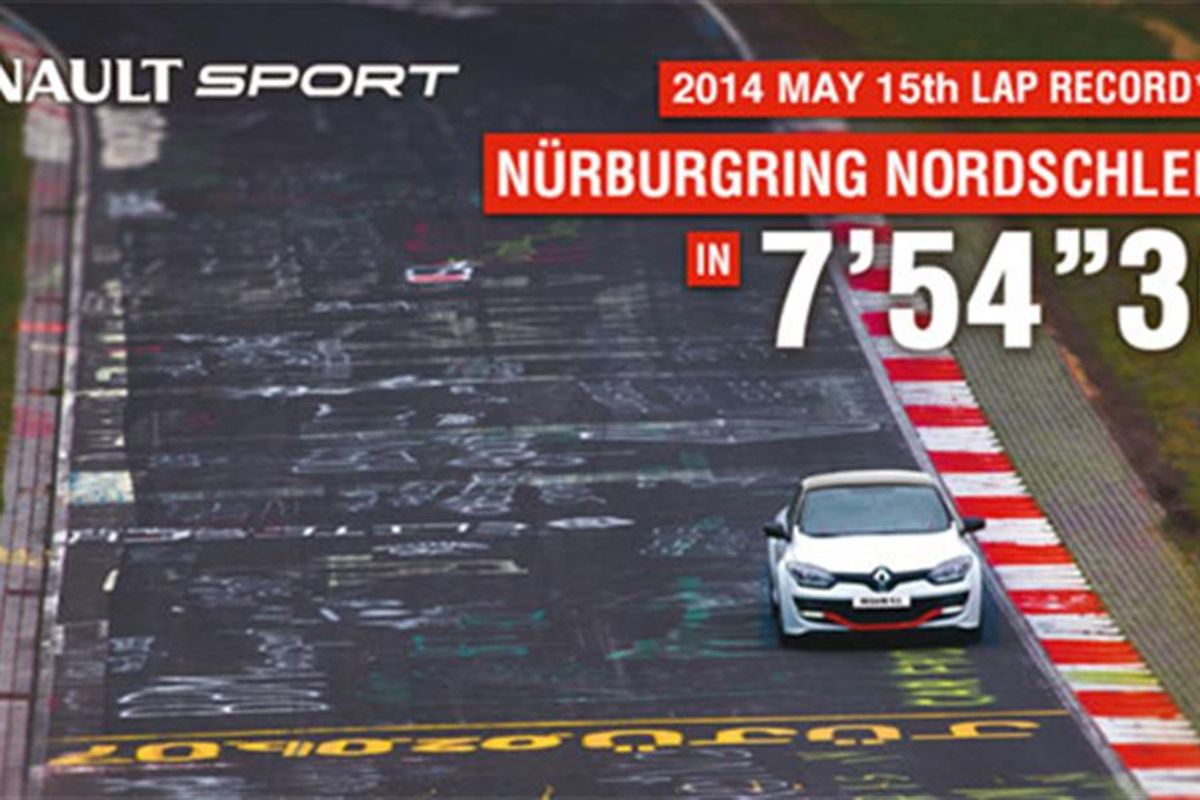 #Under8... The Renault Sport teams gave an undertaking. The most sporting of the Méganes adds a third lap record on the famous Nordschleife to its tally. This feat was achieved by a limited series production car, the Mégane R.S. 275 Trophy-R, the result of a radical approach.