Maranello Rosso Collection to be auctioned by Bonhams 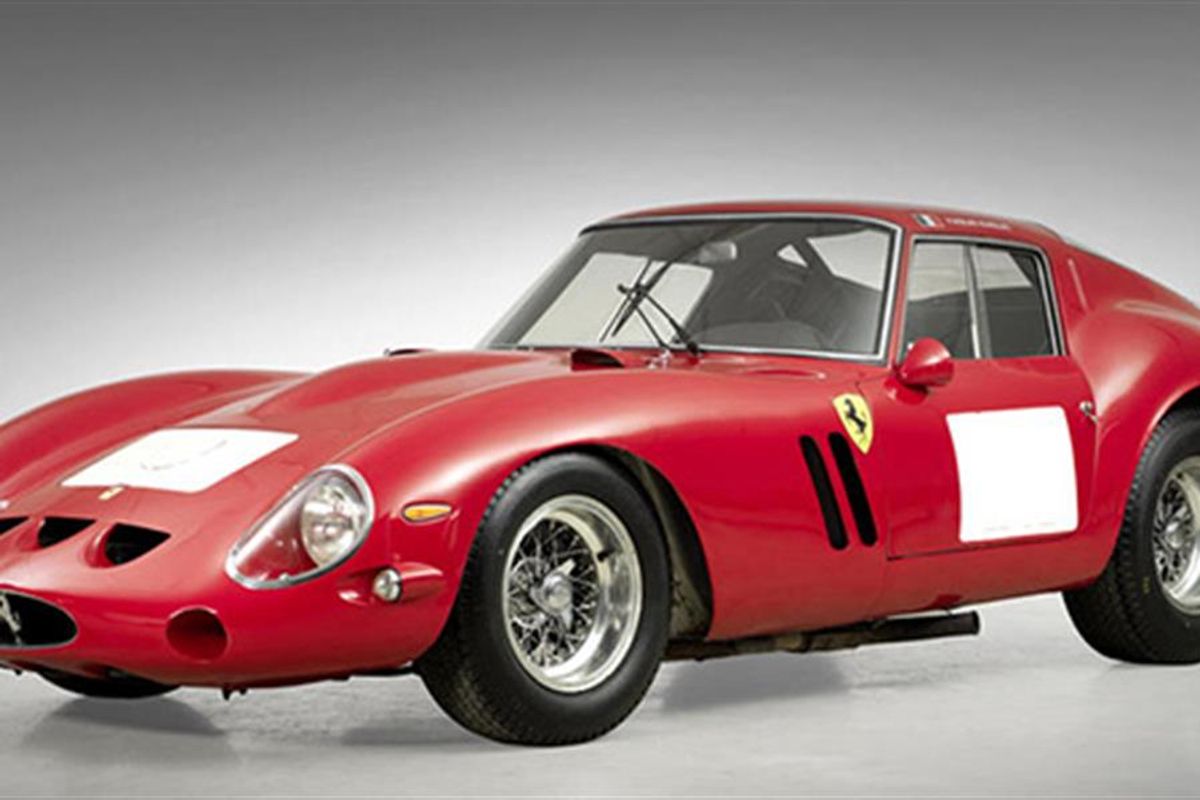 After a protracted sale process - the collection would appear to be consigned to Bonhams for Quail Lodge - with the 250 GTO at no reserve..$70m - more?

One assumes that the Evert Louwman - majority shareholder in Bonhams - and owner of the largest private car collection/museum in the world has weighed in.

Louwman also bought the Rosso Bianco Racing Car collection - so this kind of activity is not new..

Hot on the heels of the Bonhams Motor Car Department selling £24-million-worth of mouth-watering machines at the Goodwood Festival of Speed, the company announces 'Ten Important Motor Cars from the Maranello Rosso Collection', to be sold at its annual Quail Lodge auction on the Monterey Peninsula, California, in August.

The Sale will be headed by the world's longest single-ownership Ferrari 250 GTO Berlinetta – which has effectively been in one family's care for no fewer than 49 years from 1965-2014. The car is to be offered for sale by auction AT NO RESERVE on August 14-15.

The enduringly gorgeous 250 GTO's appeal is its rumbustious renown as a GT World Championship-winning road racer, as startlingly streamlined winner of the fantastic multi-day Tour de France Automobile, and yet also as a perfectly civilised and road-useable shopping car. The 250 GTO is the most coveted jewel in the classic car world's crown, a beauty in which an owner can show his prowess on track one day, and then go touring beside a comfortably seated companion the next.

The Maranello Rosso Collection car, chassis number '3851 GT', was the 19th 250 GTO Berlinetta built, completed new on September 11, 1962. It was delivered to the leading French racing driver Jo Schlesser, to be co-driven by himself and French ski Champion Henri Oreiller in the 1962 Tour de France. The pair challenged for victory and finished an honourable second overall. The car was then crashed during a race at Montlhery Autodrome, just south of Paris, France. It was repaired immediately by Ferrari in Italy and was sold to gentleman driver Paolo Colombo in time for the 1963 competition season.

At the time of '3851 GT's re-emergence the latter half of Ferrari 250 GTO production was still in full swing at Maranello and in the Scaglietti body plant in Modena. Paolo Colombo enjoyed a very successful season in 'against-the-clock' Italian national mountain-climb events, before selling it to Ernesto Prinoth for 1964. He then used the car widely in both mountain-climbs and circuit races, again with fine results.

In 1965 young Fabrizio Violati bought the ageing car. He would recall: "I saved the car from scrap and hid it from my parents. I only drove it at night so nobody would see me". For almost 40 more years , Fabrizio Violati then enjoyed his fabulous Ferrari 250 GTO in classic car and Historic racing events – and it became one of the last to compete regularly right into the 2000s, maintained in the Maranello Rosso Collection until his passing in 2010.