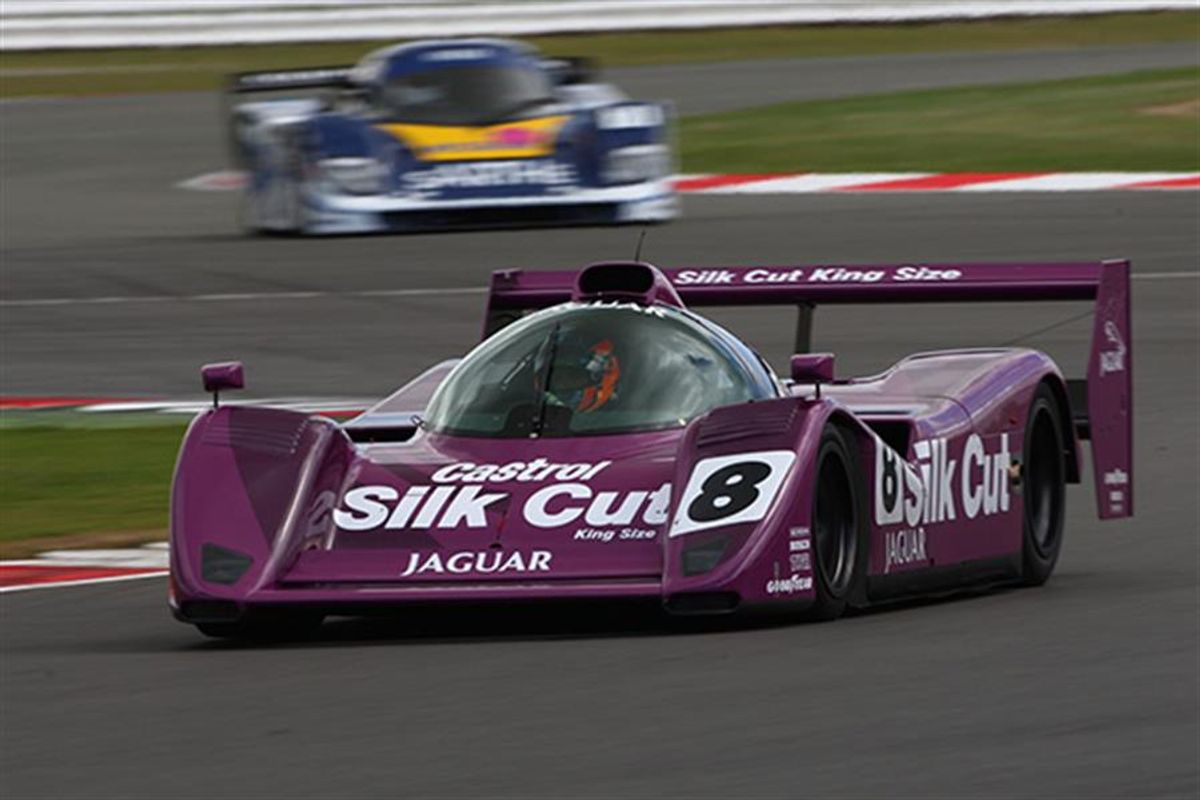 ONE DAY IS NOT ENOUGH!‏

Scene is set for the biggest and best Silverstone Classic yet Racing and rock legends add to the stunning actionMagnificent celebrations for Maserati and Mustang milestones Already firmly established as the World’s Biggest Classic Motor Racing Festival, next week’s 24th edition of the Silverstone Classic (25-27 July) is all set to be the largest and most spectacular celebration yet.Last summer’s exceptional extravaganza was itself a record breaker. The 23 races featured a globally unprecedented 1113 entries spanning the full spectrum of historic motor sport while the three-day attendance of more than 90,000 was another first for the glittering event. Indeed, reinforcing its elite global status, the 2013 Classic overcame an impressive line-up of international events to win the prestigious ‘Motorsport Event of the Year Award’ at the third International Historic Motoring Awards (IHMA).Building on that award-winning success, this year’s eagerly awaited festival is already breaking records. Underlying the Classic’s spiraling popularity, it has attracted its largest ever turn out of motor clubs as well as notably increased ticket sales. In total, no fewer than 93 clubs will be displaying in excess of 9000 classic cars on the infield, while sales of tickets – which must be purchased in advance – are well up on 12 months ago.While these numbers are increasingly impressive, so importantly is the show. The Silverstone Classic has always focused on both quantity and genuine quality and, with countless Grand Prix and Le Mans winning cars and drivers the unrivalled on-track competitive action will again be the main attraction for most.