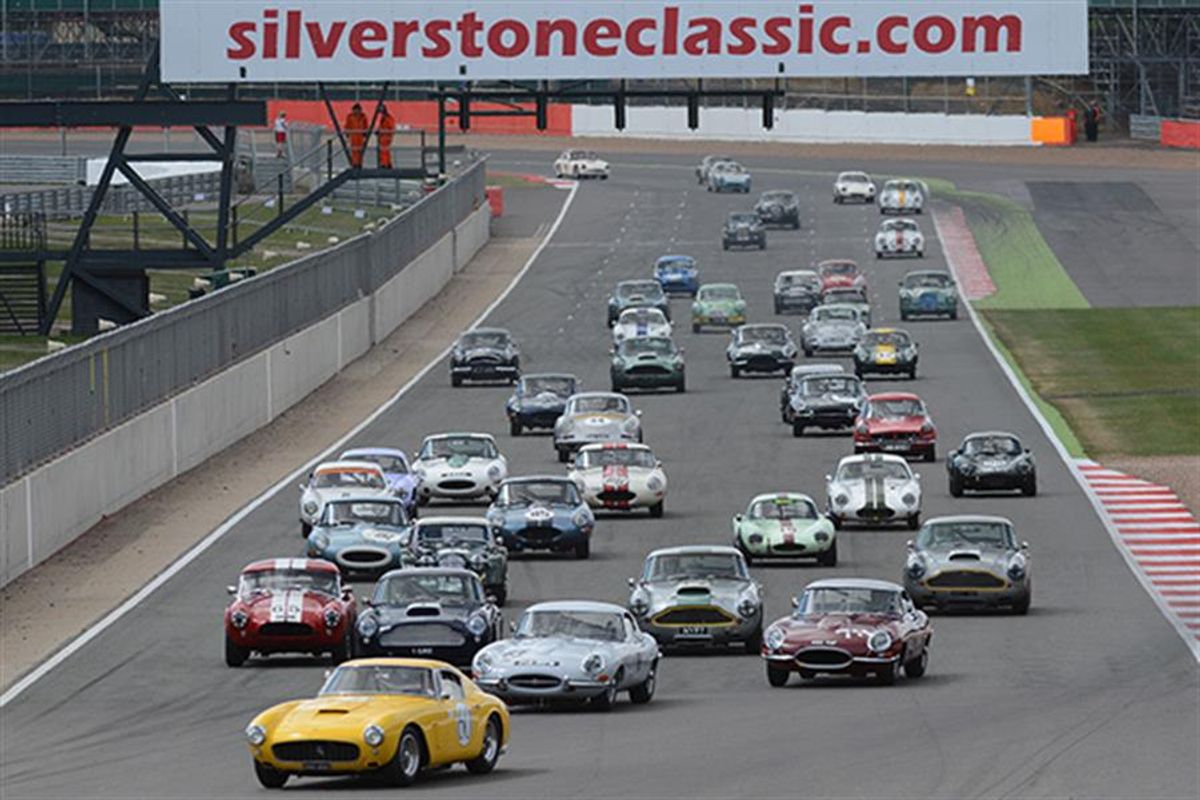 Jackie Oliver's 250 SWB wins the TT. This hot rod - it revs to 9000 rpm! - is actually competitive against the  E-types in historic racing. It helps also that Jackie O and Gary Pearson know how to peddle...We did adverts for this car which was sold to Jackie and a friend by Talacrest - PR below: