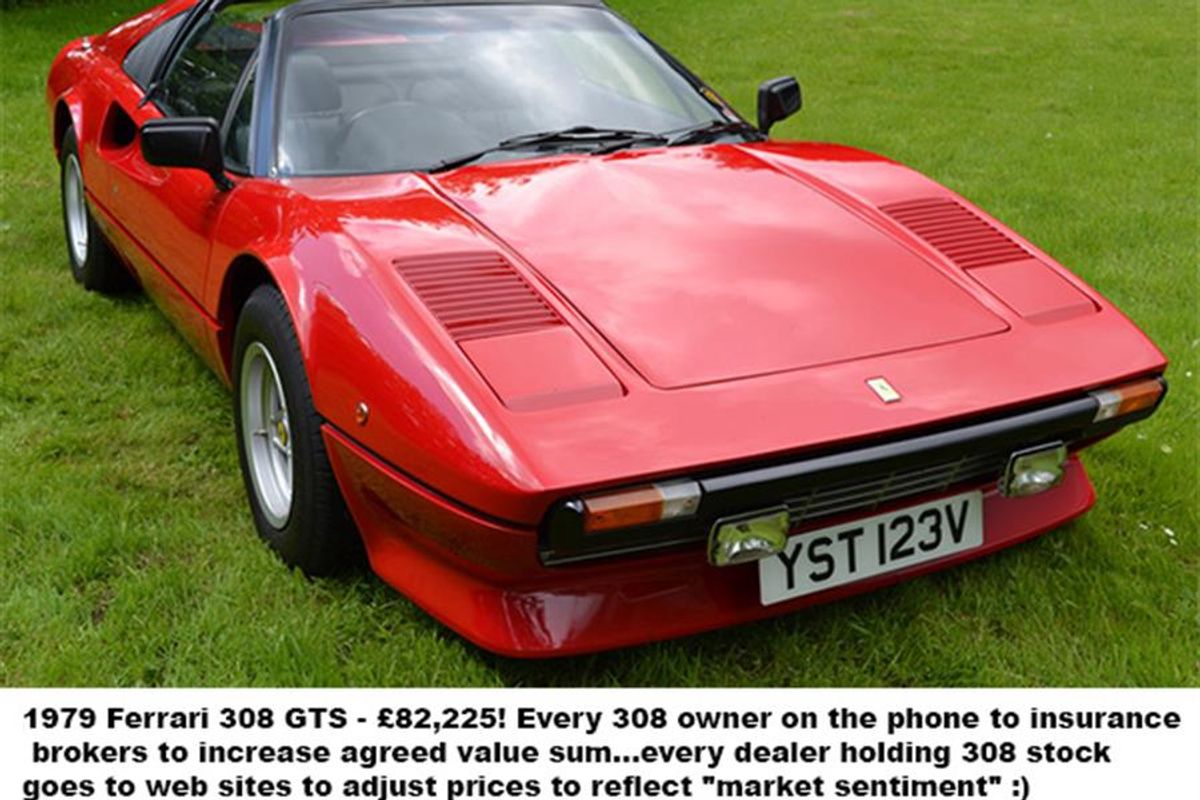 Thought it was only the really heavy stuff getting top money at Auction? - Silverstone Auctions hold their biggest auction yet - netting £5m and a 85% sale rate

Some highlights from sale:

1955 Land Rover Series I - £10k - I have had loads of Land Rovers I thought I had cured my illness - but seeing this S1 has got me hot under the collar - this one actually looks usable - not too precious to use(goes off to classified for about 15 mins of timewasting..)

1969 Aston Martin DBS Barn Find - £48k - how much will a total restoration cost - and then how much is the best DBS six cylinder worth?

1973 Lotus Elan Sprint Drophead Coupe - £46.5k - strong money - got a few friends who own these - they will be on the phone to their insurance brokers after that result - ensuring their agreed valuations go up

1964 Alfa Romeo 2600 Sprint - £16k - Rare 2.6 straight six twin cam/4 seater/elegant body - how much would a more common period competitor from Aston,Maserati,Iso,Jaguar etc cost? - A lot more - this for the price of painting a Ferrari 250 GTE looked a good deal

1965 Chevrolet Corvette Stingray FIA race car - £61.5k - just finished - try and prepare a good car for less - and what an exciting historic racecar - which undoubtedly will "steer from the rear"

1988 Ferrari Testarossa - £54.5k - believed to have been bought by Harry Metcalfe - if you compare to the price a period Countach - these are still undervalued

Loads of air-cooled Pork and Jags also sold at close to estimate prices - seems it is not just uber exotic tin from Maranello, Stuttgart, Sant'Agata and Newport Pagnell/Feltham which fuels auction fever....