1969 De Tomaso Mangusta to star at Historics at Brooklands 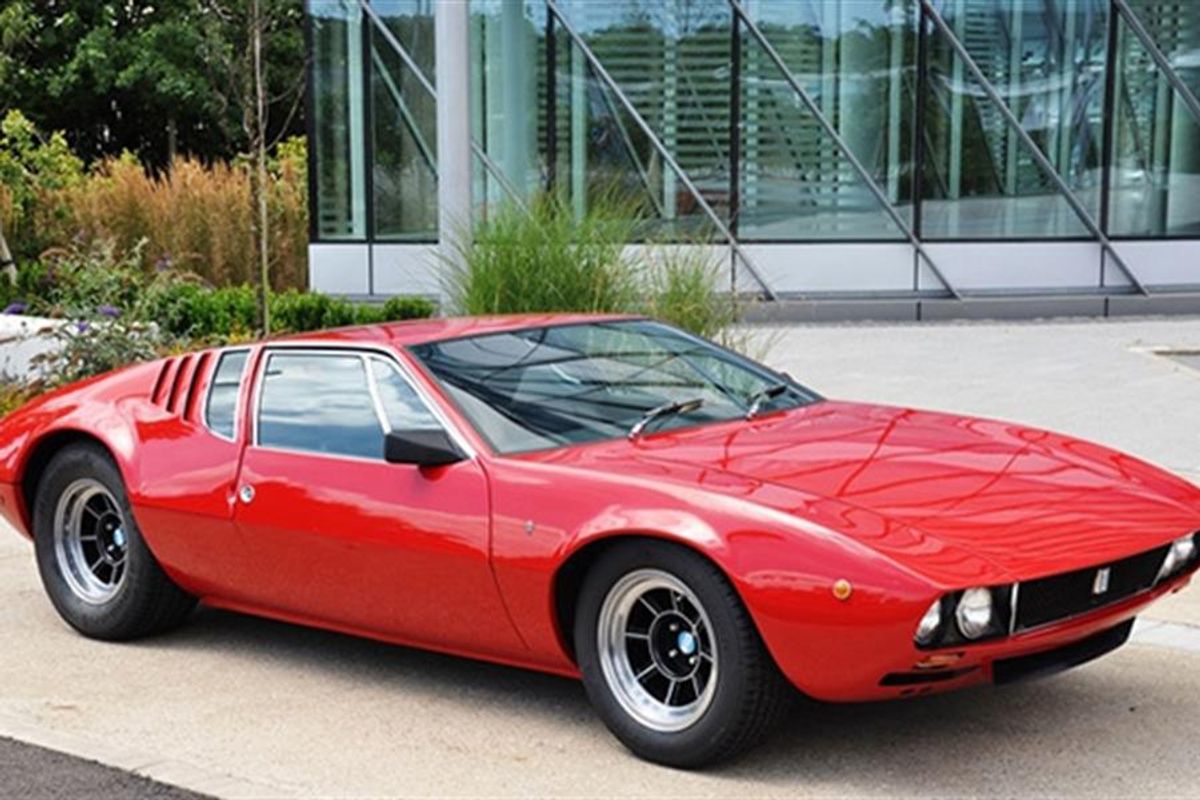 Thanks to a seriously destructive bent, the mongoose is illegal in the USA. Which is ironic, given that the De Tomaso Mangusta, an example of which shortly comes to auction in Surrey, was named after the creature and gave the supercar establishment of the day a run for its money in North America in the late ‘60s.

Of the 401 examples of the De Tomaso Mangusta (‘mongoose’ in Italian) that were built during its four-year lifespan from 1967, over 250 were sold in the USA. One of these - a superbly-presented 1969 example - recently left its former Californian home bound for UK shores and is now one of the premier consignments on offer at Historics late summer sale at Brooklands Museum on Saturday, August 30th, at an estimate of £210,000 - £245,000.

The Mangusta was the brainchild of Argentinian racing driver, Alejandro de Tomaso, whose move to Italy prompted the development of his own competition machinery before he turned his talents to creating road cars, the Mangusta being his first.

Penned by Italian styling maestro Giorgetto Giugiaro, and built by Turin’s legendary coachbuilder Ghia, the credentials of the stunningly-elegant Mangusta are impeccable. It’s timeless design is a tribute to Giugiaro’s work from any angle, its diminutive stance - just 3” more than the Ford GT40 - adding to the drama, as are the spectacular gullwing doors over the engine bay.

But the cream on the cake for USA enthusiasts was the fitment of all-American V8 muscle to power the mid-engined Mangusta. Not only did it create instant empathy Stateside but it also guaranteed that keeping a Mangusta on the road would cost a fraction of the alternative Italian exotica of the day.

Now registered the UK, the two-owner-from-new, red Mangusta offered by Historics is in magnificent condition, inside and out, cosmetically and mechanically. Its 4.9 litre Ford V8, mated to a five-speed ZF gearbox, bursts into life in an instant, and the host of documentation stretching back over 30 years underlines the enormous degree of professional care that has been consistently devoted to all aspects of the car. Despite the racing DNA courtesy of its creator, the car is well-equipped with a grey leather interior and, significantly, air conditioning was fitted as standard.

With an estimated 250 examples remaining worldwide, exclusivity is assured and with values raising fast, this very original De Tomaso Mangusta represents a rare opportunity to acquire an exquisite and very drivable supercar and own a surefire investment.

Valued at £210,00-£245,000, the Mangusta is certain to attract significant international interest as it comes to sale within an eclectic mix of a record 160 fine classic motor cars at Historics’ late summer sale at Brooklands Museum, near Weybridge, Surrey on Saturday, August 30th, with viewing the previous day.