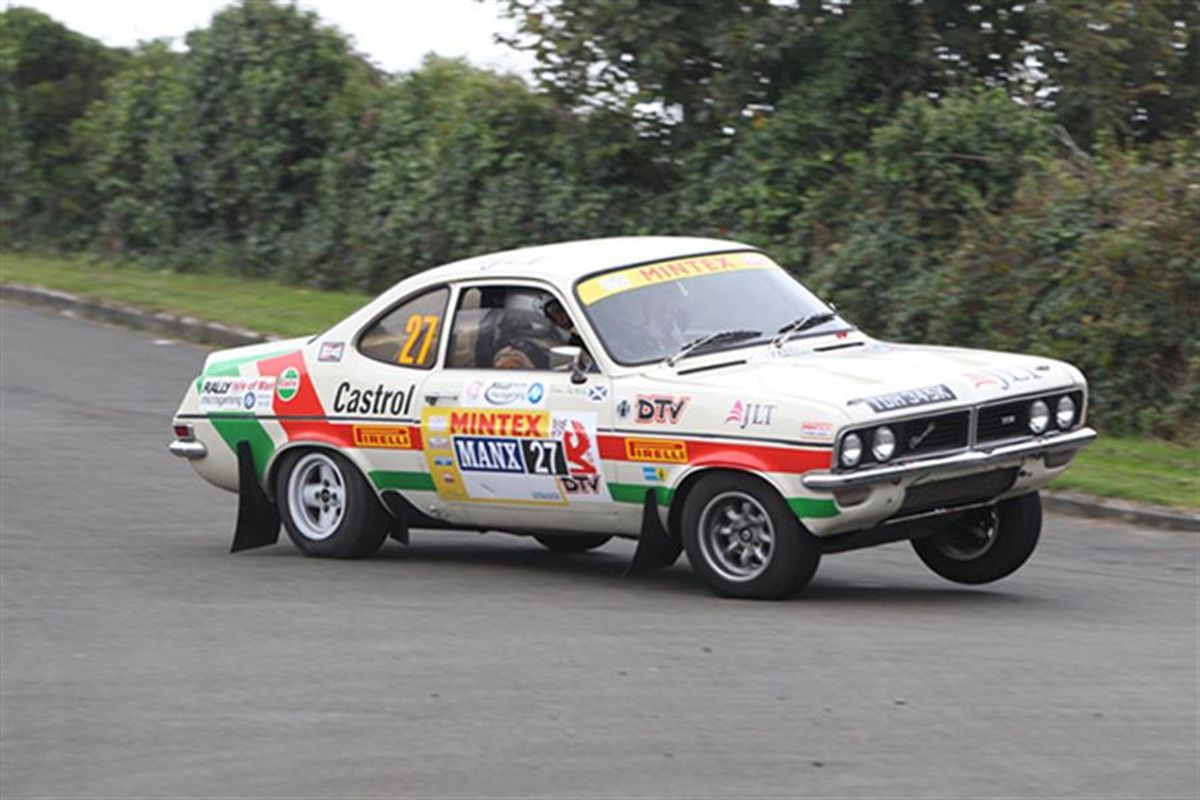 Britain’s most famous rallying family will be back wowing the fans on this year’s Wales Rally GB (13-16 November), the UK’s concluding round of the 2014 FIA World Rally Championship.

After a ten-year absence, Jimmy McRae is returning to the fearsome Welsh forests to contest the popular Wales Rally GB National. He will be competing in a classic Vauxhall Firenza from the Seventies.

“It’s great to be back involved in the biggest rally event in Britain,” declared the celebrated Scotsman, who turns 71 later this month. “I expect it’ll be quite a tough one as well, with three good days in some great stages.”

Although perhaps best known as the father of global rally legend Colin McRae – the first British driver to win the FIA World Rally Championship and a three-time Rally GB winner – Jimmy’s competitive record is pretty impressive, too. He won the British Rally Championship title on no fewer than five occasions and twice finished third on Rally GB.

On his long overdue return to the country’s premier rally event, McRae will be joined by his regular co-driver Pauline Gullick in a JLT-backed Firenza, run by Mick Strafford’s Mix Motorsport team.

“We’re not sure yet which car we will take,” admitted Jimmy, who has been competing with rediscovered gusto in the British Historic Rally Championship. “We’re going to test the 2.3-litre twin-cam Magnum and the V8 back-to-back. We’ve driven both cars this year and I don’t mind which one we use; maybe the 2.3-litre would be better if the conditions get a bit wet.”

“Wales Rally GB is renowned as the Rally of Legends and that’s why it’s great to see past champions like Jimmy McRae back in action on the event,” said Ben Taylor, Wales Rally GB Managing Director. We have been overwhelmed by the interest in the rally this year and we’re really pleased to see lots of stars and cars from the glorious past back in the Welsh forests reliving their glory days. The fans love them, too.”

Tickets for those wanting to see all these classic rally cars in action and to follow the fortunes of Jimmy McRae on the 2014 Wales Rally GB are available via the official website at www.walesrallygb.com or via the ticket hotline on 0844 847 2251.