Britain's Harry Tincknell To Compete in WEC With Nissan NISMO&#8207; 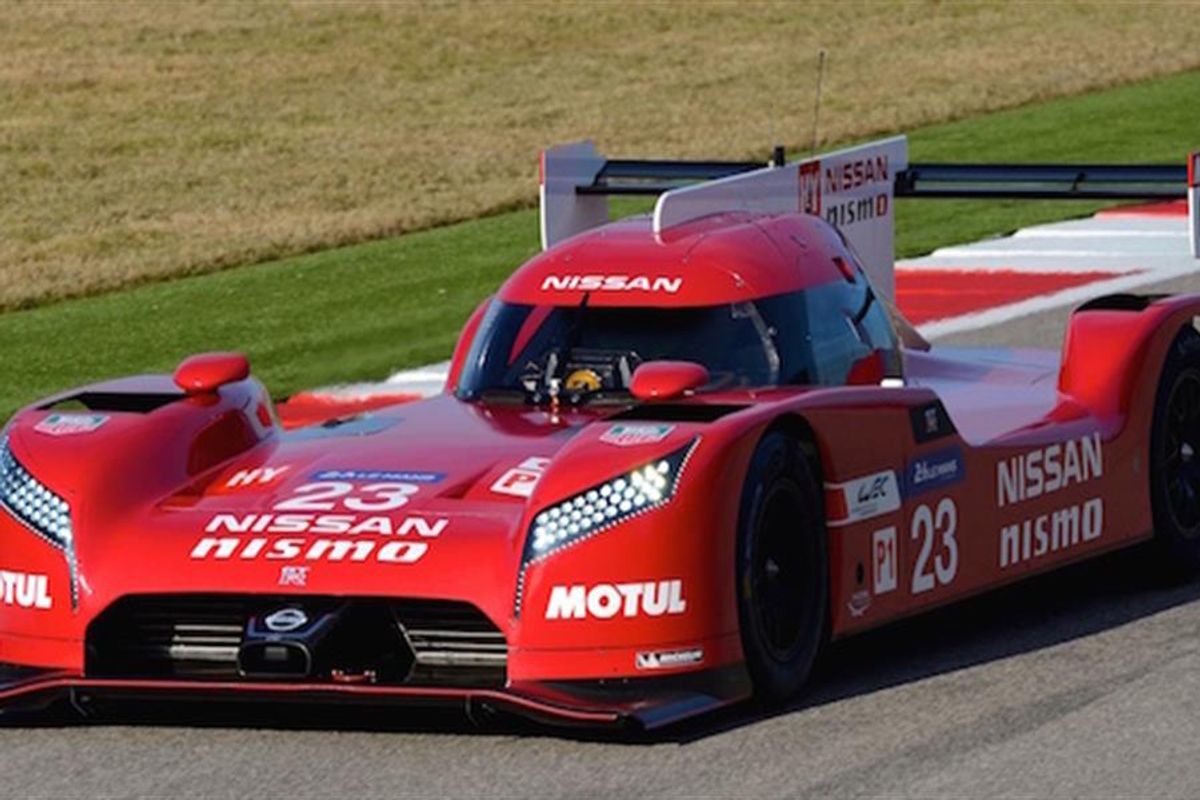 Britain’s Harry Tincknell will contest the entire 2015 FIA World Endurance Championship with the Nissan NISMO LM P1 team.The 23-year-old from Devon starts only his second year of sportscar racing having enjoyed a prolific maiden season in the category. He also becomes the youngest driver to compete in sportscar’s highest category for almost 25 years since Michael Schumacher in 1991.Tincknell, a multiple Formula Renault 2.0 UK plus Euro and British Formula Three Championship race winner, won the Le Mans 24 Hours LM P2 category last year and finished second in the European Le Mans Series for Nissan-powered JOTA Sport.Tincknell enjoyed a fantastic debut season in sportscar racing in 2014. An amazing fifth overall in his maiden Le Mans 24 Hours plus personally scoring three pole-positions plus three “podiums” including one win in ELMS set him apart from the rest confirmed by him being named the ELMS “Rookie of the Year”.The Nissan GT-R LM NISMO was publicly unveiled to an estimated worldwide television audience in excess of 110million in a commercial break during the Super Bowl XLIX last Sunday (1 Feb).In a bold move, the Japanese manufacturer has interpreted the sport’s technical regulations in an innovative way, producing a front-engined, front wheel drive car that is powered by a V6 3-litre twin turbo petrol engine and a kinetic energy recovery system.Tincknell, who is expected to test the Nissan for the first time in the coming weeks, will race the Nissan for the first time in the opening WEC race at Silverstone on Sunday 12 April.Tincknell contests the LM P1 class of the FIA World Endurance Championship, the highest category in world sports car racing. After Silverstone, the series travels around the world to Spa in Belgium, onto the Le Mans 24 Hours and Germany’s Nürburgring, before going global with races in the US, Japan, China and the Middle East.