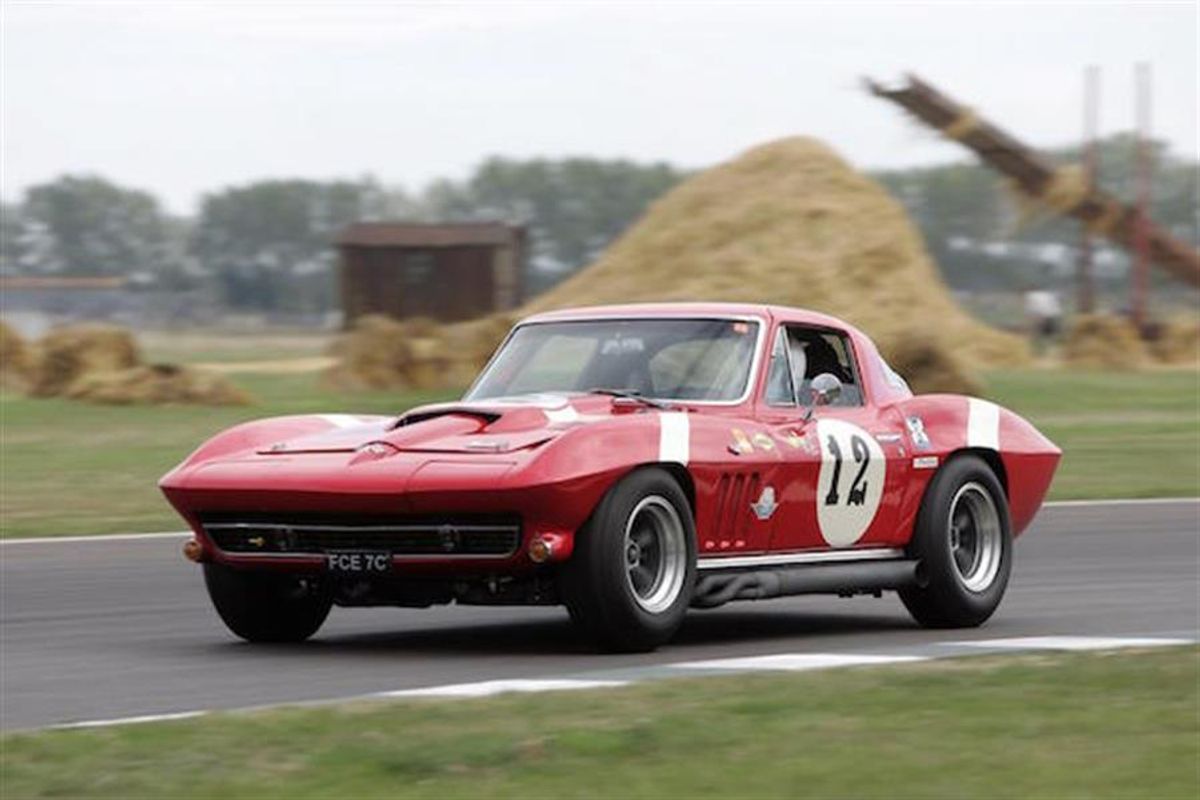 Double Indy 500 winner Arie Luyendyk and Australian Touring Car hero John Bowe are among the final wave of international motor racing legends to be added to the Goodwood Revival line-up for the September 11-13 event.

Dutchman Luyendyk, who won the USA’s biggest race in 1990 and ’96, is credited as the fastest man to have lapped the Indianapolis Motor Speedway in an IndyCar; his 239.3mph lap set in unofficial practice for the 1996 race having never been bettered.

He drives an AC Cobra in the RAC TT Celebration race on Revival Sunday, sharing the V8 machine with American John Goodman in the race for early-1960s GT machines, the likes of which regularly contested the Tourist Trophy at Goodwood when it was a round of the World Sportscar Championship during the period.

Among his rivals will be Bowe, whose career highlights include the 1995 Australian Touring Car Championship and a pair of Bathurst 1000 victories. Bowe’s mount will be the last car ever raced by fellow Bathurst icon Peter Brock – Jose Calleja’s Chevrolet Corvette Stingray – in the TT.

Former F1 racer Karun Chandhok, who has this year competed at both the Le Mans 24 Hours and in Formula E, will race a Mini Cooper S in the St Mary’s Trophy, sharing the car with renowned Mini specialist Nick Swift.

Marino Franchitti, winner of the Sebring 12 Hours in 2014, drives a Maserati Tipo 61 ‘Birdcage’ in the Sussex Trophy for 1950s sportscars, while another top British sportscar racer, Danny Watts, makes his Revival debut racing a Mini in the St Mary’s Trophy and a Jaguar E-type in the TT.

Works Audi GT racer Frank Stippler races a Cobra in the TT and aims to repeat his 2013 St Mary’s Trophy victory in an Alfa Romeo 1600 GTA. Fellow German Lucas Luhr has, like Stippler, won the Spa and Nurburgring 24 Hours, and was also the FIA GT1 World Champion in 2011. He drives a BMW 1800 TiSA in the St Mary’s Trophy.

The 1965 European Rally Champion, Rauno Aaltonen, races Jason Stanley’s Mini in the St Mary’s and will come up against the challenge of F1 podium finisher and sportscar legend Brian Redman, who will be behind the wheel of Stewart Imber’s spectacular Mercedes-Benz 300SE.