The evolution of the Supercar at London's new City Concours 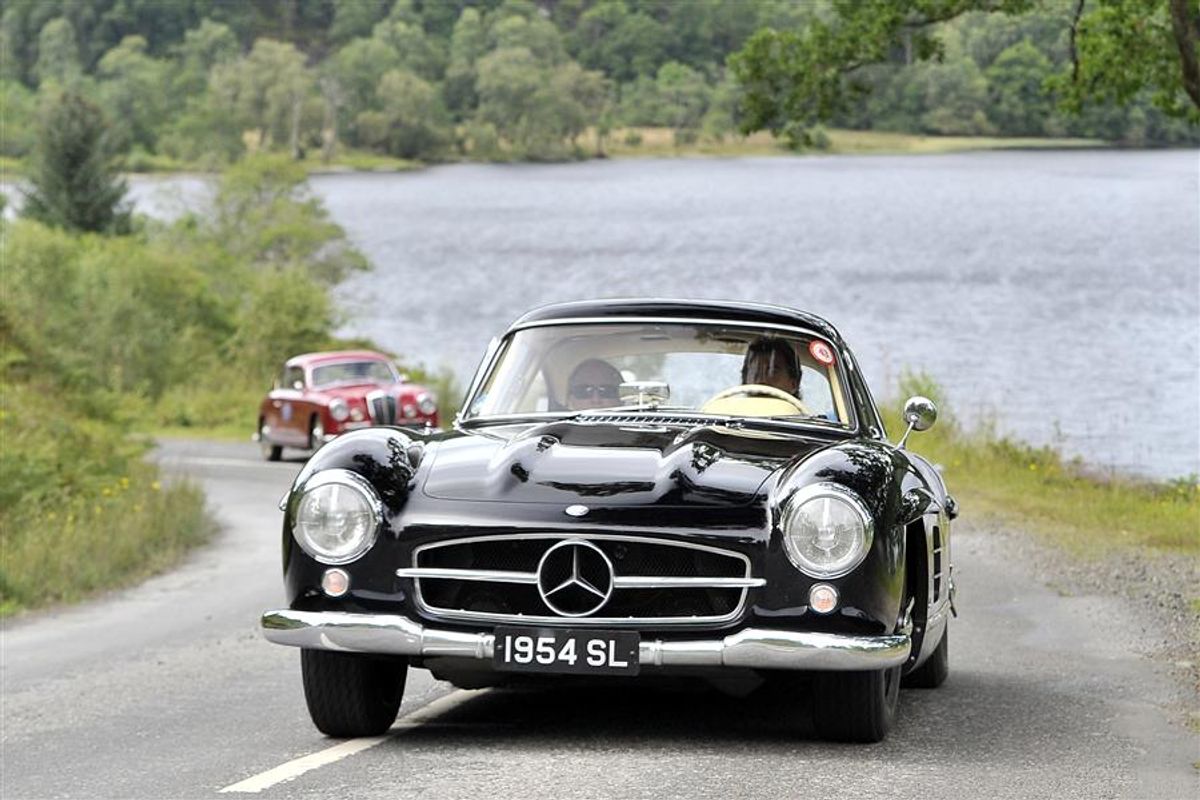 From the Mercedes 300SL Gullwing to the Ferrari LaFerrari, London’s new City Concours will chart the ‘Evolution of the Supercar

Supercar feature will span more than 60 years of high-performance motoring development, including models from Porsche, Lamborghini and more
A total of more than 150 cars will be on display, ranging from motorsport legends to pre-war rarities
The City Concours will be held at the Honourable Artillery Company headquarters from 8-9 June
Tickets and hospitality packages are on sale now from www.cityconcours.co.uk
The new London City Concours will chart more than 60 years of supercar evolution with a display of some of the most iconic, extreme and beautiful performance cars ever built.

Hosted within the Honourable Artillery Company headquarters in the City of London from 8-9 June, the City Concours special feature begins with arguably the very first supercar, the 1950s Mercedes 300SL ‘Gullwing’.

One of the most iconic shapes in existence, the 300SL, with its upwards-opening ‘Gullwing’ doors was the first in a line of performance-focused Mercedes SL models that continues to this day. With a revolutionary fuel-injected engine and the title of world’s fastest production car – with a speed of 161mph – the 300SL has all the ingredients for supercar status.

From the mid-1980s, another world’s fastest car will also be on display; the Ferrari 288 GTO – the first production car to break through the 186mph barrier. Built for an extreme race series that never actually raced, the GTO is a lightweight mid-engined supercar with fibreglass panels, and a 400hp twin-turbocharged V8 engine.

And among the very latest breed of supercars on display will be the Ferrari LaFerrari, a 963hp technological marvel featuring active aerodynamics and petrol-electric power. With a host of Formula One-derived technologies, a top speed of ‘over 217mph’ and only 499 ever produced, the LaFerrari is the ideal modern representation of a supercar.

These supercars will be just a few of the incredible models displayed on the Honourable Artillery Company lawn, near to the Barbican and Bank, from 8-9 June. Each of the cars, from legendary motorsport contenders to pre-war rarities, has been carefully picked by a panel of experts, including those from the event’s partners at Octane and evo magazines.

Andrew Evans, City Concours Director, said: “The City Concours is a real celebration of luxury and motoring as you can see from just these few supercars confirmed to attend. Each one represents the pinnacle of its era, and we’re excited about finally assembling the whole line-up on the Artillery Company lawns in June. It’s just one small part of the huge show we’ve got planned in the City of London, which not only includes over 150 amazing cars, but also the very best in watchmaking and luxury goods.”

Tickets to the City Concours are available now from www.cityconcours.co.uk. Hospitality, including breakfast and lunch packages, are available from Rachel Roullier (Rachel@thoroughevents.co.uk/ 07826 907 121).