Big cats to prowl into Beaulieu for Simply Jaguar 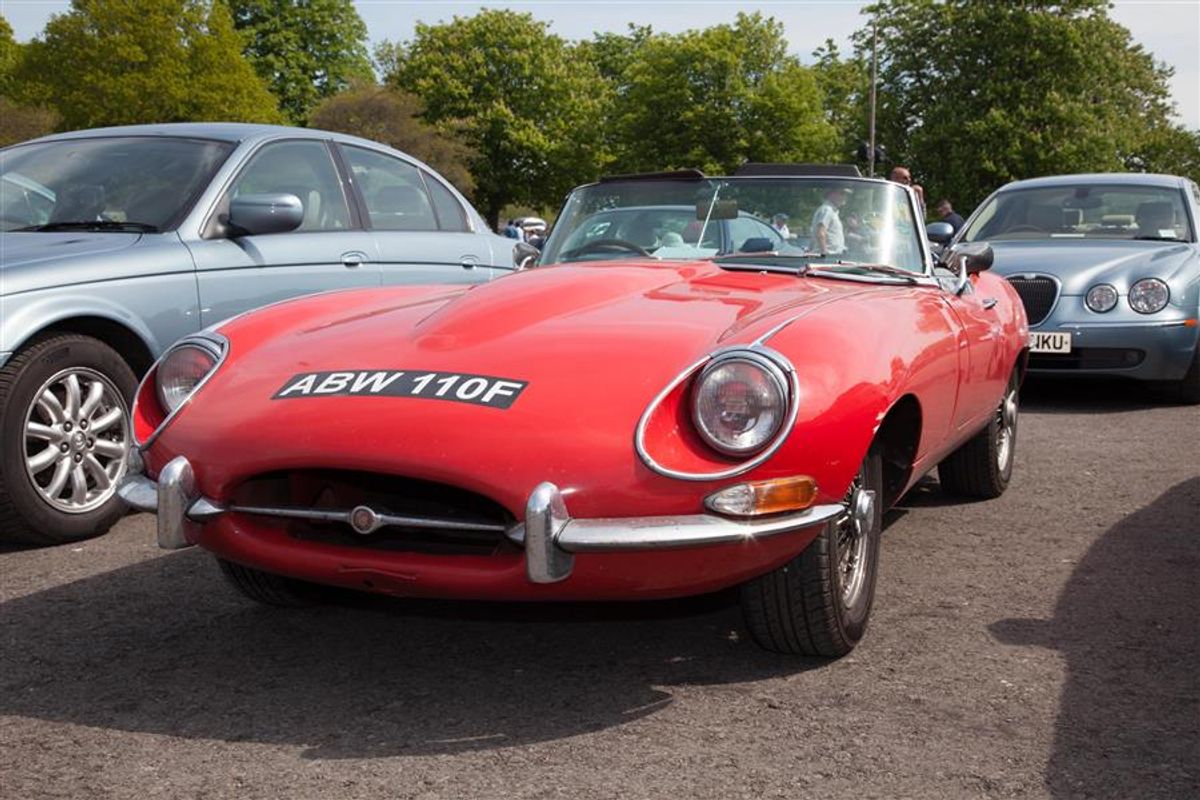 Returning for its second year, Simply Jaguar will see some of the most elegant and graceful classics ever built purr their way into Beaulieu on Sunday July 9th. Open to all Jaguar models, regardless of their age, the rally will celebrate these graceful ‘big cats’ of the motoring world by gathering together an impressive line-up of Jaguar sports cars and sporting saloons.

No matter if you own a daily-driven XF or S-Type, an XJ-S or Mk X used for high days and holidays, or a show-winning XK150 or E-type, then you can park up your pride and joy in the stately grounds of the National Motor Museum. Then admire the other Jaguars on show, chat with like-minded owners and enthusiasts and enjoy a relaxing day out at one of the South’s leading visitor attractions.

E-types are always a firm favourite with show-goers, so look out for these iconic sports cars parked up amongst other classic designs, such as the legendary XK range, the popular XJ-S and the latest F-type. You can be sure to see a selection of Jaguar’s luxury saloons, from the modern XJ right the way back to the marque’s big executive cars of the post-war era.

Throughout the day, visitors and rally participants will be able to cast their vote for their favourite Jaguar of the show in the People’s Choice Award. The owner of the most popular car will be presented with a commemorative Beaulieu trophy and a special Autoglym prize, before leading a cavalcade through the Beaulieu grounds.

And if you love Jaguars… Motorsport commentary legend Murray Walker will be flagging off classic Jaguar XKs at Beaulieu on June 12th, as they roar away on the Round Britain Coastal Drive. Raising funds for Prostate Cancer UK, the 3,500-mile run will take the Jaguars around the entire coastal road network of Britain, before returning to the New Forest on June 29th.

Tickets for participants at Simply Jaguar on July 9th, who will be displaying their Jaguar as part of the rally, cost £10 an adult and £5 a child and can be bought in advance online at www.beaulieu.co.uk/events or on arrival at Beaulieu. Entry into the Beaulieu parkland is from 9.30am, when the Brabazon Restaurant will be serving hot and cold drinks and breakfast snacks. All other attraction visitors should enter through the Beaulieu Visitor Reception building, which is open from 10am.

Club stand spaces are available, for Jaguar clubs whose members would all like to park together. To book your club stand at least two weeks in advance, and for all Jaguar-related trade enquiries, contact the Beaulieu Events team on 01590 614614 or events@beaulieu.co.uk.

Included in the admission ticket is access to all of the Beaulieu attraction, including the National Motor Museum and its collection of more than 250 vehicles, the World of Top Gear, On Screen Cars, Beaulieu Abbey, Palace House – which has been home to the Montagu family since 1538 – and its stunning grounds and gardens.