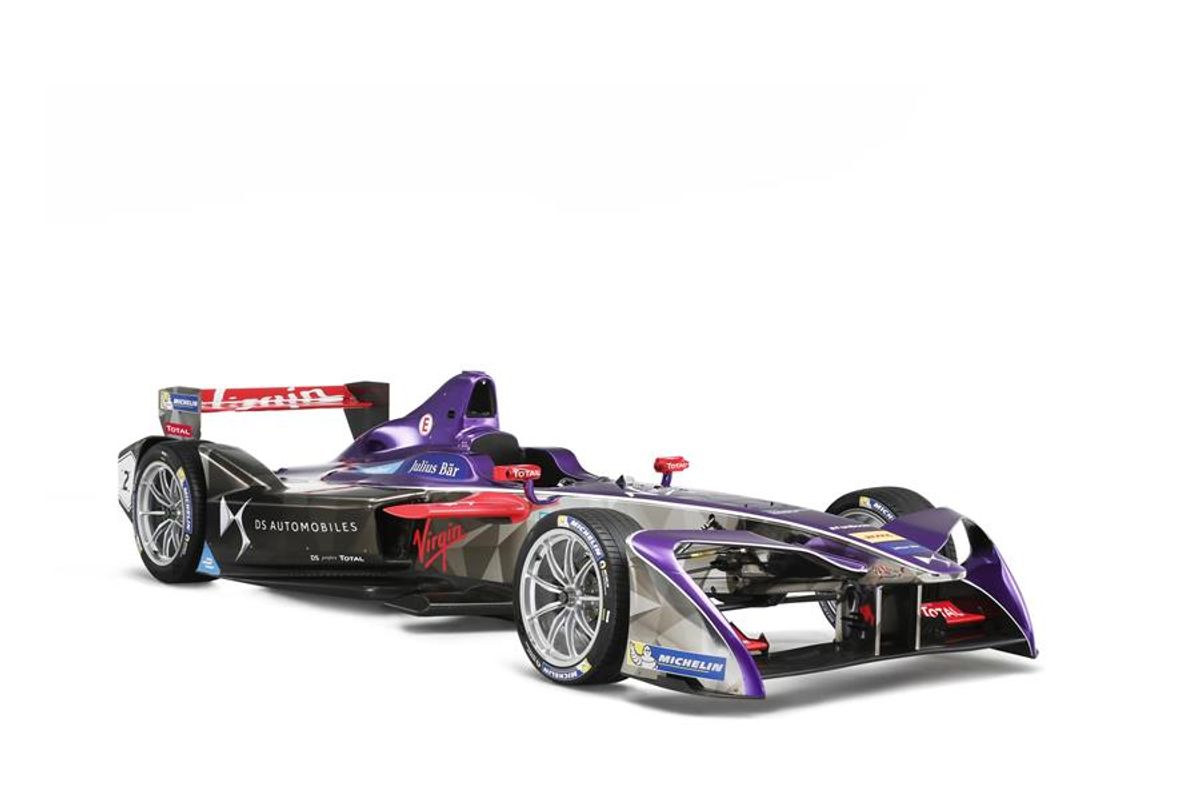 23-year-old Alex Lynn was appointed as official reserve driver to the DS Virgin Racing team earlier this year and steps up for the double-header event on 15 and 16 July to make his race debut, in temporary place of Jose Maria Lopez who is unable to compete.

Fresh from claiming LMP2 pole position at this year’s Le Mans 24 Hours race, Lynn had previously been crowned a Formula Renault Champion, GP3 World Champion and victor in the coveted Macau F3 Grand Prix. Additionally, he has multiple wins in GP2 to his credit and is a long-standing Formula 1 test driver.

“I’m delighted to be racing for the DS Virgin Racing team,” said Lynn, who has previously driven the DS-V02 racecar during the Mexico race weekend shakedown. “Formula E has always impressed me with its combination of advanced technology, iconic city centre locations and some of the best drivers in the world. We have a lot of testing and simulator work to do before the New York event, but I’m confident I can show what I’m capable of during my rookie debut in the Big Apple.”

The appointment leaves the team without a reserve driver but the role has been willingly filled by Virgin Group founder Sir Richard Branson who is already attending the inaugural event in New York City.

Sir Richard Branson said: “I heard about the situation at the team and offered my services! As you know, I’ve always loved a challenge and Alex, Sam and myself are the three plucky Brits ready to take on New York. Team Principal Alex Tai is putting me through my paces before the event; I’ve organised some testing time on the streets of Manhattan ahead of the race so hopefully I can impress the boss!”

Team Principal Alex Tai said: “I’ve long been an admirer of Alex as a driver so it will be great to see what he is capable of and how quickly he can adapt to the competitive world of Formula E. As it’s a new track it will be a level playing field for all drivers so, combined with our quick DS-V02 racecar, hopefully we can achieve the results we deserve. And besides there’s always Richard to fall back on!”