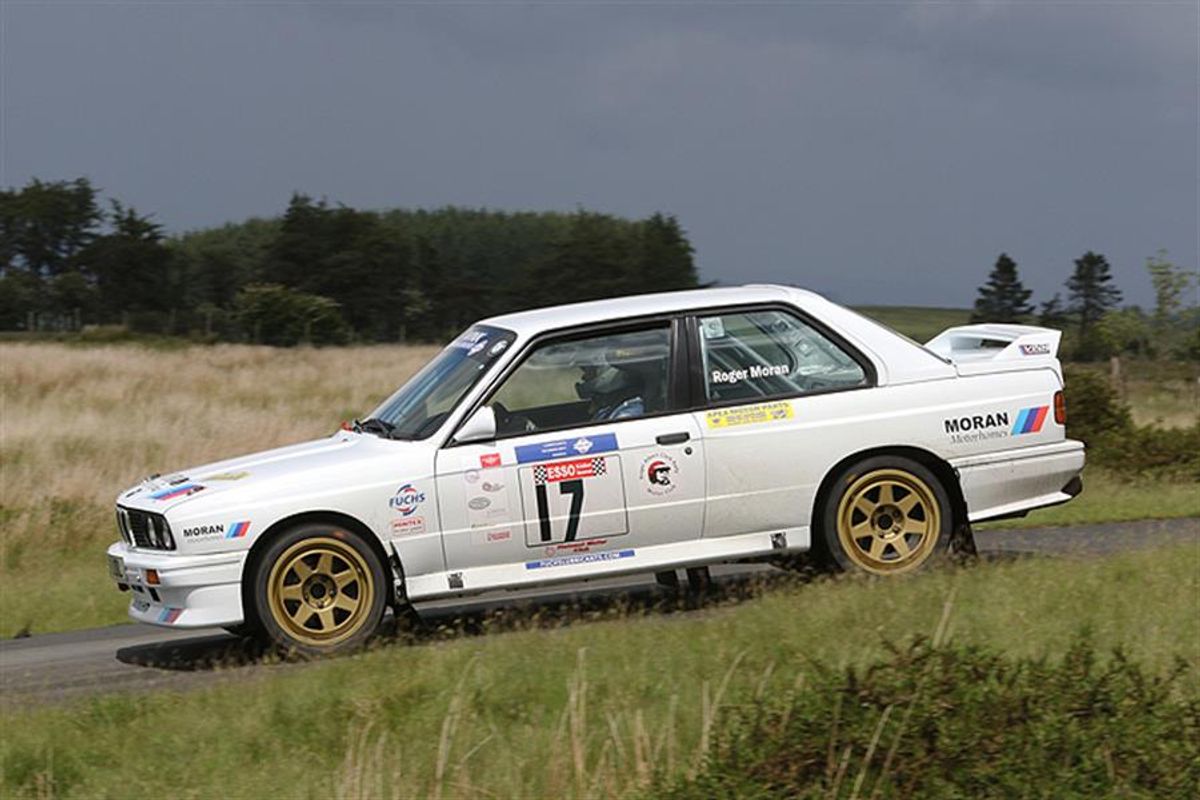 For the first time this season, the Mintex MSA British Historic Rally Championship and the Fuchs Lubricants R.A.C. Historic Asphalt Championship come together on the same event and Williams is aiming for a big score in both championships at a venue where his front-running pace is firmly established.

The Fuchs Lubricants R.A.C. Historic Asphalt Rally Championship is organised by the Roger Albert Clark Rally Motor Club and is a dedicated asphalt championship for all categories of historic stage rally cars.

Round four of the asphalt championship brings crews back to Epynt after round three on the Mini Epynt Stages at the beginning of June. Aiming for another victory on these familiar stages will be Williams from West Wales in his Escort Mk2, this time with Sion Jones co-driving.

Aiming to rival Williams are Rob Smith/Alun Cook, who will also be aiming to score points in both championships and Barry Stevenson-Wheeler/John Pickavance (Escort Mk2). However, two stunning BMW M3s will surely be on the pace to the delight of the fans and it is Roger Moran/Keaton Williams who have the better knowledge of Epynt. Joining them, after making his rally debut last time out, will be Paul Smith in his M3 with Tudor Jenkins on the notes. As the stages dried on the Mini Epynt, regular racer Smith got more and more used to the new challenge of rallying.

Adding more variety to the field will be the Category 1 leading Porsche 911 of Dessie Nutt/Geraldine McBride and the immaculate Datsun 240Z of Graham Patten and Pauline Hale. More rapid Escorts are entered for Lyndon Barton/Simon Hunter and Dick Mauger.

The Harry Flatters Rally is organised by Brecon Motor Club. For more details about the event please visit www.breconmotorclub.co.uk