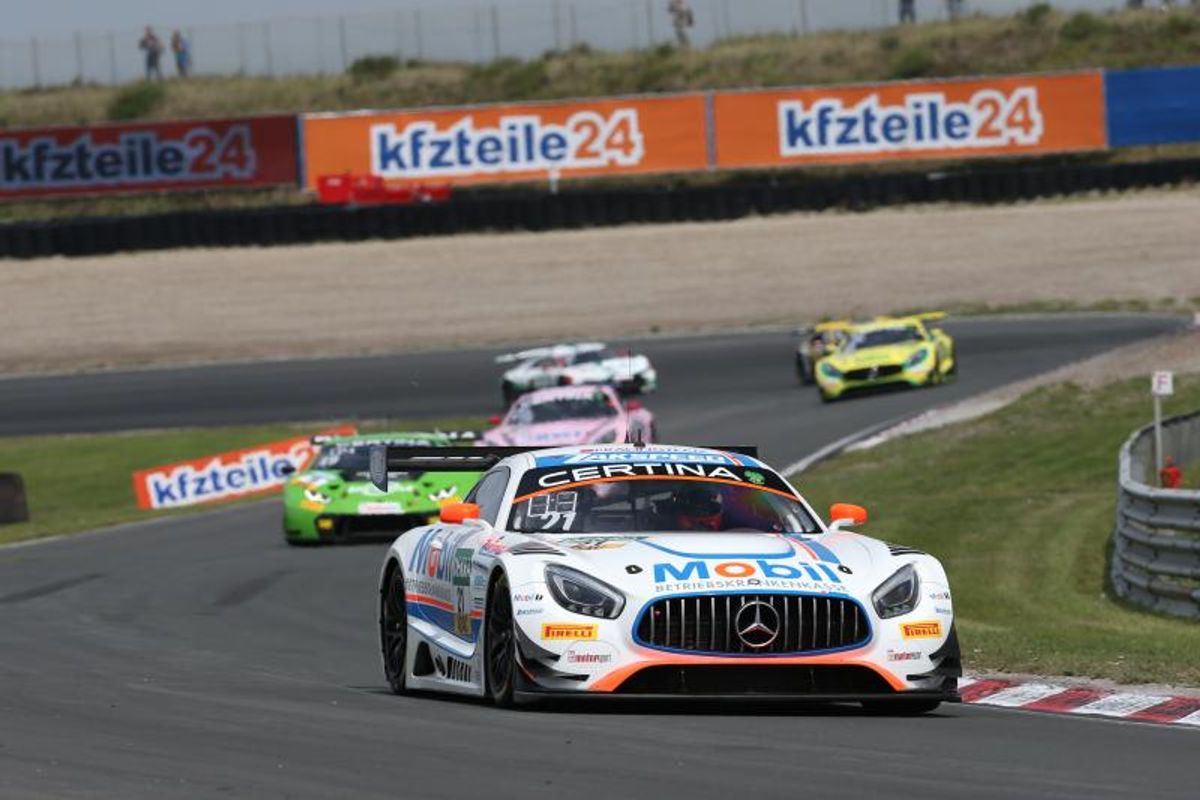 Zakspeed BKK Mobil Oil Racing have set themselves an ambitious target for their anniversary year of 2018. This illustrious team sees itself as an ADAC GT Masters championship contender as it goes into its 50th year. They will be fielding two Mercedes-AMG GT3 cars and have now secured the services of two-time champion Sebastian Asch (31) from Ammerbuch and Luca Stolz (22) from Brachbach as the first two members of their four-driver squad. The opening fixture of the Super Sports Car League takes place on the weekend of 13th - 15th April at Motorsport Arena Oschersleben. All of the races will be televised live and in full by SPORT1.

Sebastian Asch is feeling excited about the new season. After one year, he will be returning to the team with which he won his second ADAC GT Masters title in 2015. "My father Roland also had memorable successes during his time with Zakspeed," says Asch. "I'm eager to compete for the title again with Zakspeed. I'm glad to be back working with them."

Luca Stolz is also full of anticipation for the new season: "I'm delighted to have this opportunity to be teaming up with such an illustrious outfit as Zakspeed to challenge for the 2018 ADAC GT Masters. Peter Zakowski and his guys always do such a great job. This year, we'll be on a mission to win the title."

Team boss Peter Zakowski is also clear about his ambition to lift the championship trophy: "Obviously, we intend to score race victories and to be in contention for the title. We last brought the title home to the Eifel in 2015, and we aim to do it again."

An announcement regarding the two remaining seats for the team's Mercedes-AMG GT3s is expected soon. Zakspeed are confident that they will have two equally competitive driver pairings.