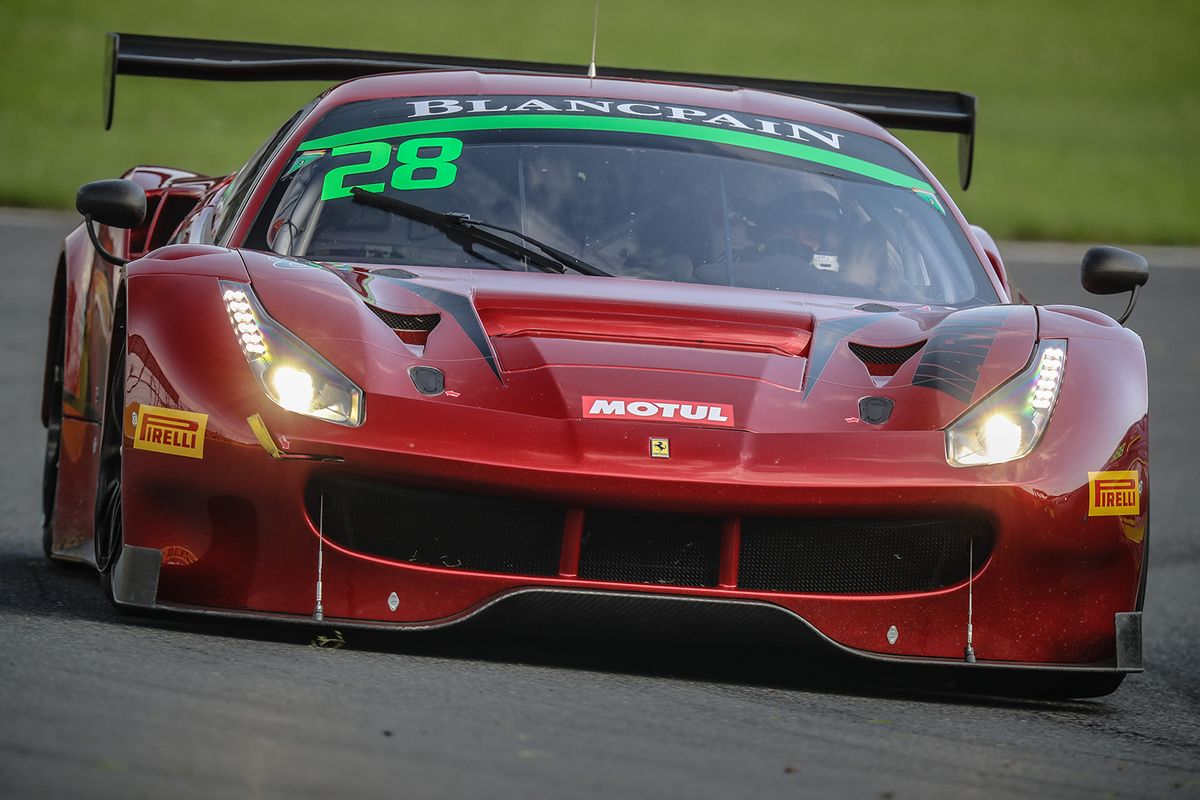 The Japanese squad, along with their drivers Hiroaki Nagai and Kota Sasaki, previously entered both of their home rounds at Suzuka and Fuji in 2017 and are now expanding that commitment to all 12 of this year’s races as part of a programme that also includes the inaugural Suzuka 10 Hours.

Team director Nagai, who won the Super Taikyu title last season with Sasaki, is the only driver confirmed so far. Both impressed during their two Blancpain GT Series Asia outings last season when the latter set fastest lap in Suzuka’s wet second race before the pair finished fourth at Fuji.

“This season we decided to challenge for the Blancpain GT Series Asia title,” said Nagai. “After winning the ST-X championship in Super Taikyu last year we thought it was time for our team to aim higher.

“We raced at Suzuka and Fuji last year and found ourselves to be much more competitive than we expected, so the whole team is looking forward to a successful season. Nevertheless, this is still the team’s first entry into an international series and we know there will be a lot of adjustments necessary, but we are enthusiastic for our new adventure.”

The team’s announcement follows hot on the heels of BMW Team Studie becoming the first Japanese team ever to confirm full-season Blancpain GT Series Asia entries. ARN Racing will also hope to follow in the footsteps of CarGuy Racing, who claimed a popular home victory at Fuji last season.

Ferrari joins Audi, Lamborghini, Nissan and Porsche on the list of GT3 manufacturers so far confirmed for Blancpain GT Series Asia this season.

The championship’s opening round of the year takes place at Sepang in Malaysia on April 14/15.