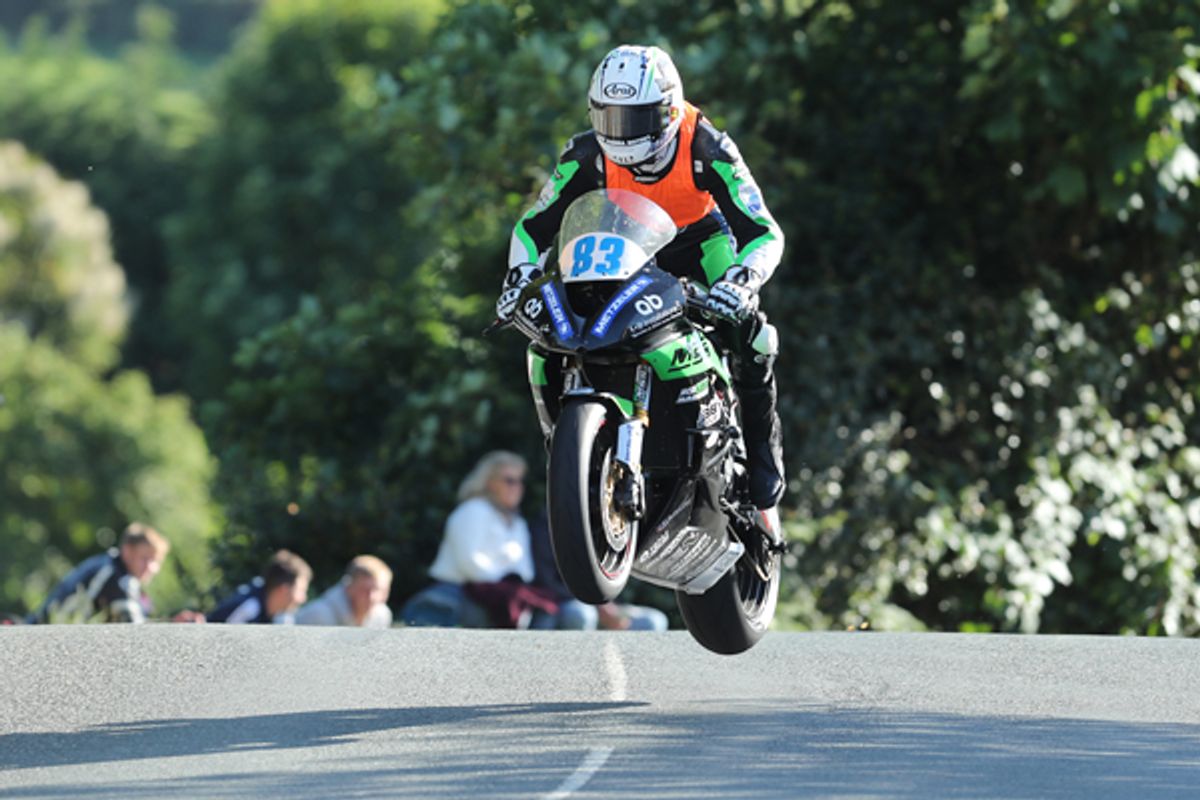 The Tobermore rider was released from his contract by Isle of Man team IMR and has swiftly secured new machinery in a deal with the highly-respected Northern Ireland outfit.

McLean will ride Kawasaki ZX-10RR and ZX-6R machines as he joins James Cowton in a two-man line-up.

A statement issued by McAdoo Racing on Wednesday evening said:

“We’ve been impressed by Adam’s progress over the last couple of seasons and we were pleased for him to have signed for Team IMR. However, when the news broke that he had parted with them, Nick Morgan from MSS and ourselves agreed it would be a fantastic opportunity to step in and support Adam this season.”

“We’re extremely proud of our record of taking young riders to the very top of the sport and believe Adam is the most exciting Irish rider to come along in a long time. His achievements are remarkable and he’s already mixed it with the world’s best road racers at just 21 years old.”

McLean was the fastest newcomer at the Isle of Man TT last year with a lap of 120.6 on his Supersport machine, the fifth fastest 600 newcomer lap in history, on his way to an impressive 18th place in the only Monster Energy Supersport Race and was also running 11th in the Bennetts Lightweight TT Race before retiring on the third lap of the race.

He is clearly pleased to be granted the opportunity to ride with the McAdoo Racing team in 2018 and said:

“I’m over the moon to sign for McAdoo Kawasaki. I’m sorry it didn’t work out with Team IMR but when the team contacted me today I couldn’t believe it got sorted out so quickly.”

“I really enjoyed the Kawasaki bikes last year and I’m happy to be reunited with MSS on the McAdoo ZX-6R and ZX-10RR machines. “I’m confident we can be successful together and make the next step in my career – I can’t wait to get started.”