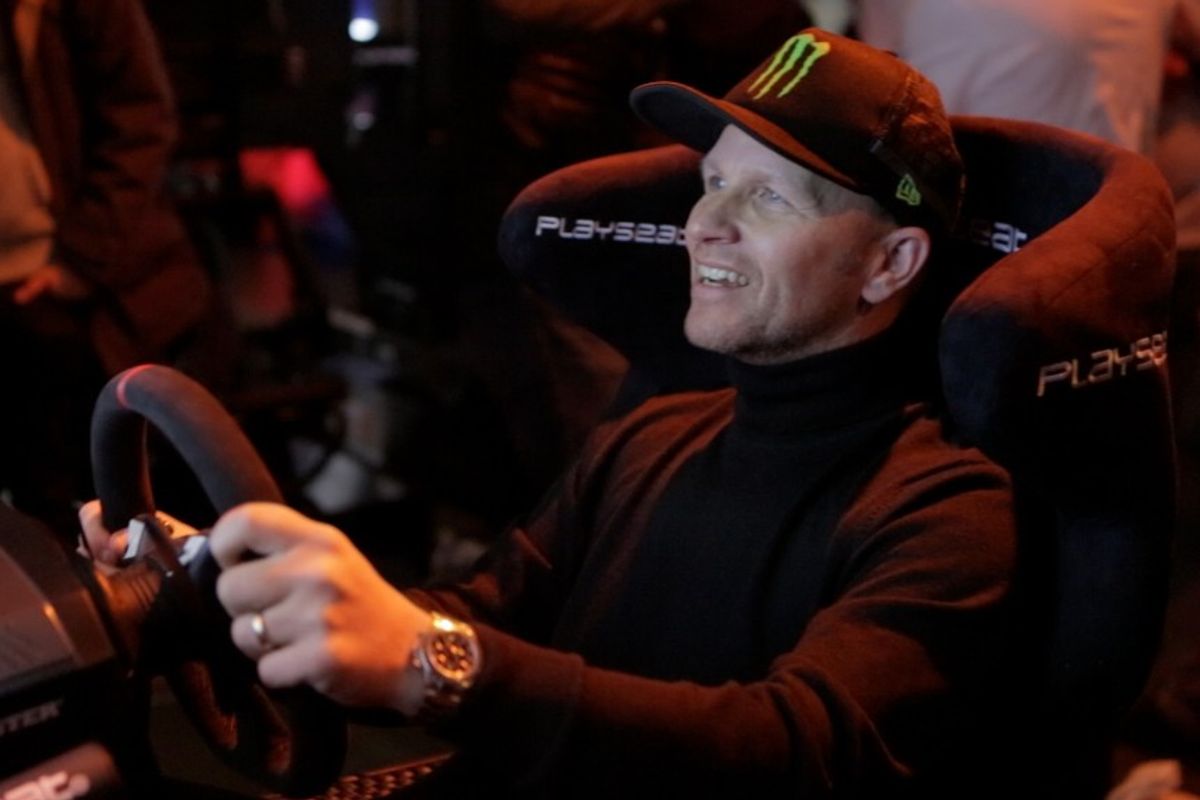 The FIA World Rallycross Championship presented by Monster Energy has teamed up with Codemasters to launch the inaugural DiRT World Championship. The competition will give one person an exclusive opportunity to drive an RX2 car at Silverstone as part of the first-ever Speedmachine, which also forms the British round of World RX (25-27 May 2018).

Using the Community Events system in DiRT 4, players will compete online in a mixture of rally and rallycross races to earn a place in the live-streamed quarter-finals and semi-final to gain a place at Speedmachine. Details of the rounds, rules and how to take part can be found on the DiRT World Championships website: www.dirt4game.com/esports.

“We’re delighted to announce the DiRT World Championships,” explained Codemasters’ eSports Manager, Andy Gray. “DiRT has a vibrant, dedicated and highly engaged community so we believe that this is the perfect time to introduce an eSport element. Having the final at Speedmachine, in front of a live audience of motorsport fans, adds an incredible incentive. The fact that the winner will then be handed a chance to drive an RX2 car in front of a huge crowd on race day takes it to the next level. We maintain a close relationship with World RX and will also be working with Motorsport Network as a media partner to maximise the reach and scope of the competition.”

Paul Bellamy, World RX Managing Director for IMG, added: “We have worked with Codemasters since 2015, and we’re very excited to launch this new concept. Very few people have had the chance to drive rallycross machinery and for a gaming fan, we firmly believe this is the ultimate reward for our winner to test their talent outside the virtual world.”

The DiRT World Championship qualifying rounds run from 12 February until 26 March before the quarter-finals are streamed on 8 April and the semi-finals on 22 April. The showpiece final will take place live at Speedmachine and streamed online on Saturday 26 May. Players will require a RaceNet account (racenet.codemasters.com) to take part.