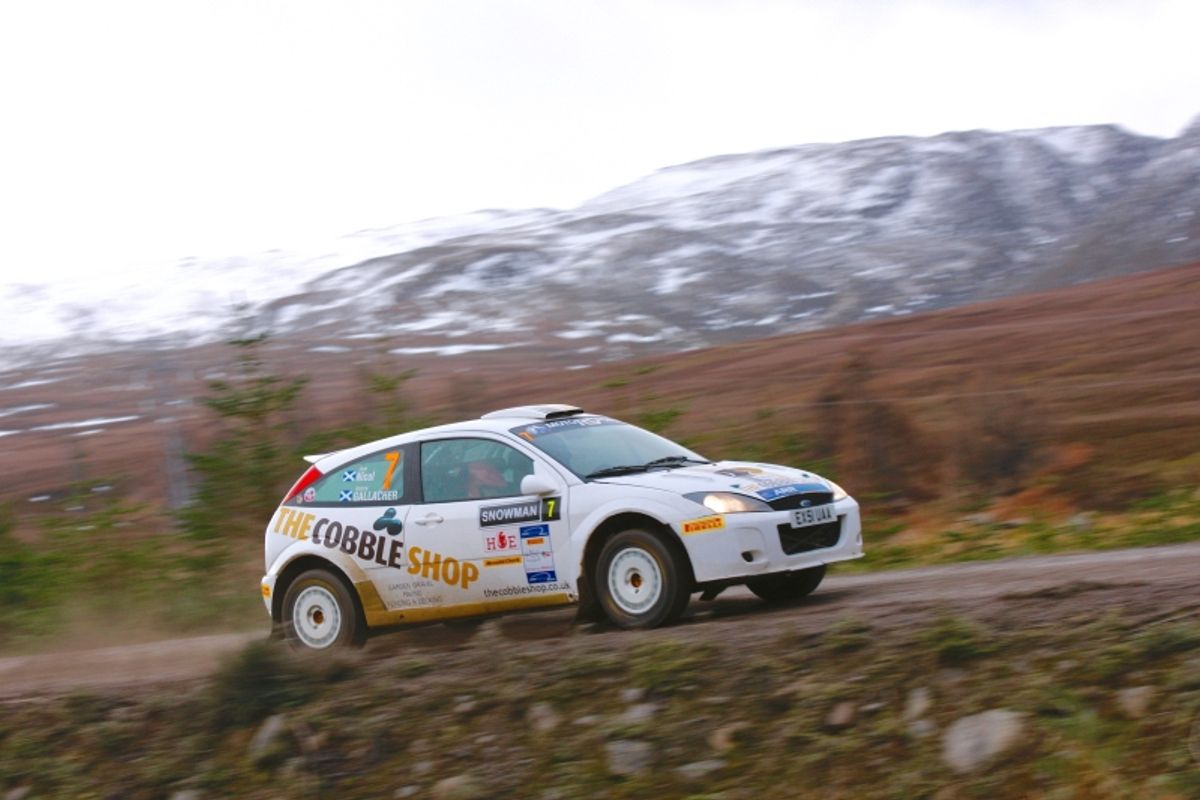 Andrew Gallacher took his maiden rally victory on the opening round of the championship, the Arnold Clark Snowman Rally.

Gallacher and co-driver Jane Nicol held onto the lead of the unpredictable Inverness-based event from the second stage to win by a six-second margin in their Ford Focus WRC.

Quintin Milne and Sean Donnelly went on an almighty charge over the final stages to close the gap in their Subaru Impreza WRC, with Donnie MacDonald and Andrew Falconer completing the podium in their Ford Fiesta R5.