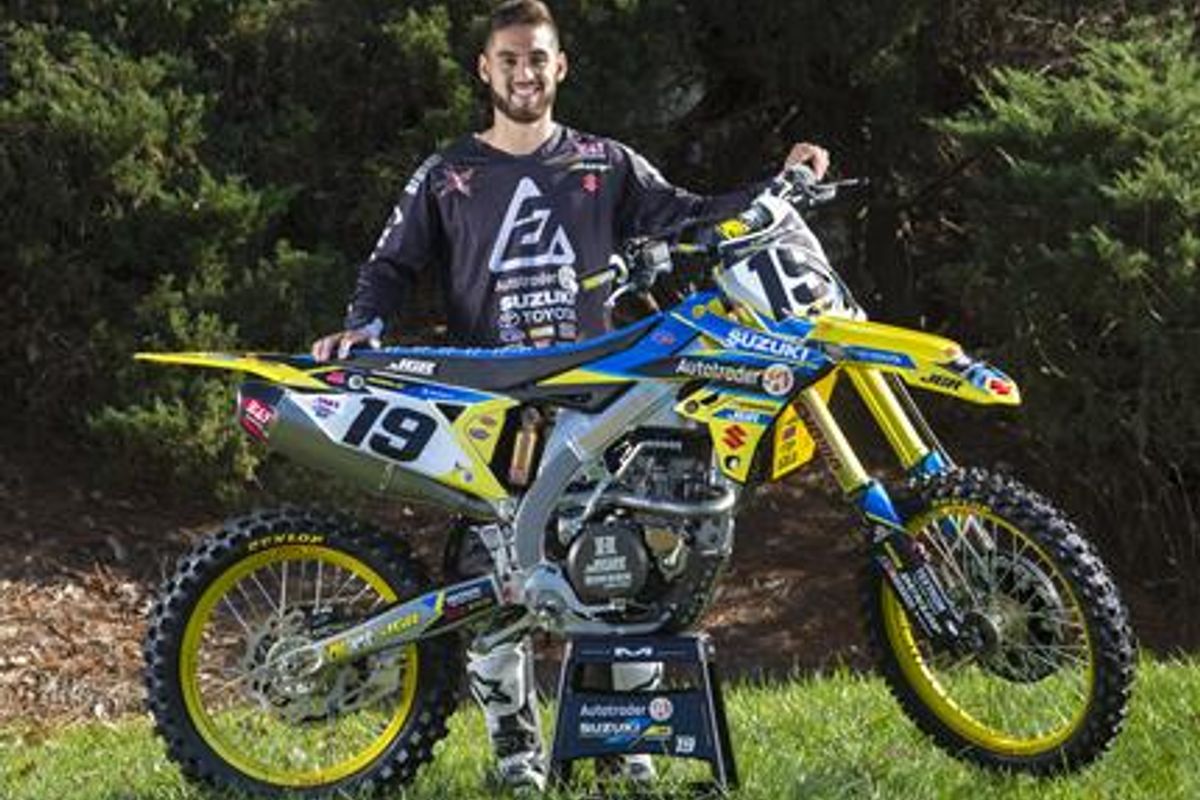 Autotrader/ Yoshimura/ Suzuki Factory Racing Team Manager, Jeremy Albrecht, said: “Bogle was making progress throughout the day in San Diego. Unfortunately, he was landed on by another rider and sustained a break to his right humerus. He was transported to a local hospital for observation. On Monday, Justin underwent what his surgeons, Dr. Tal David and Dr. Christopher Sherman are calling a successful surgery, which included fixing the injury with two plates and screws.”