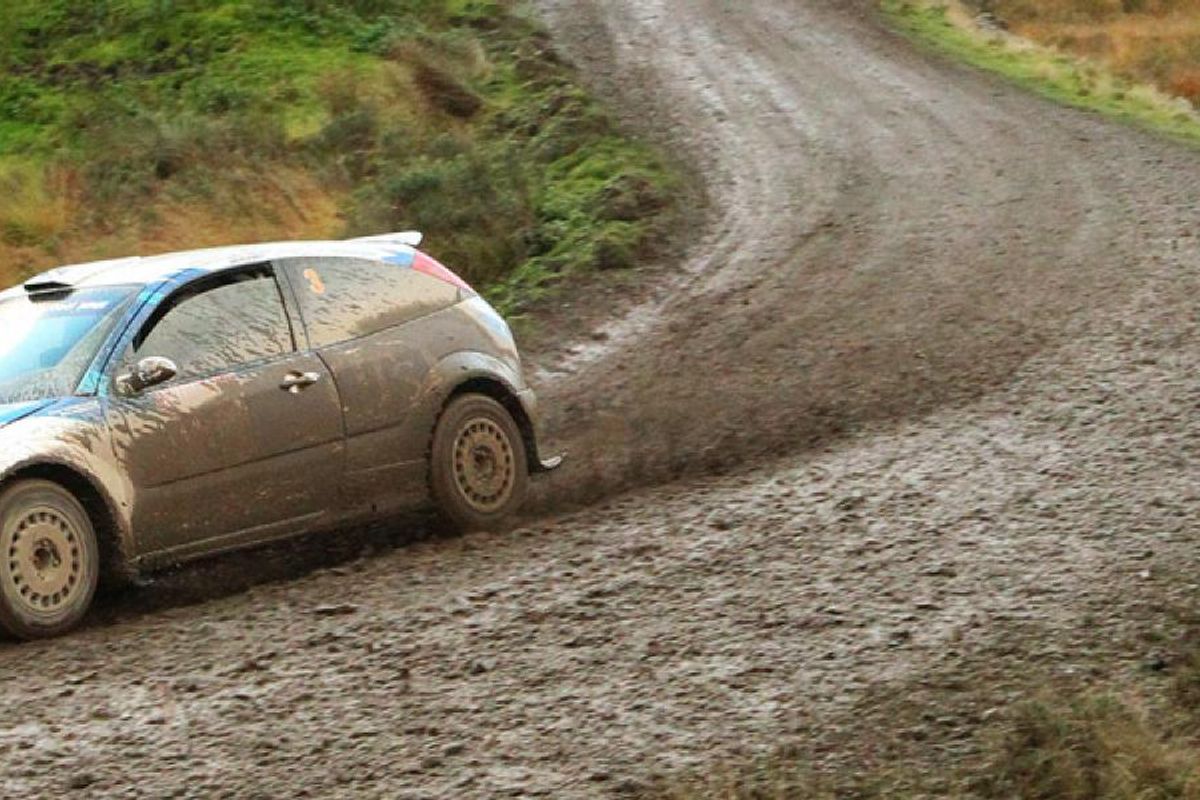 The championship gets underway this weekend with the Llandudno based Visit Conwy Cambrian Rally.

2016 Champions Luke Francis and John H Roberts will be out in their WRC Fiesta as will Hugh Hunter and Rob Fagg, while Julian Reynolds and co-driver Patrick Walsh will be in their R5 version.

The two-wheel-drive category was fiercely contested in 2017. Among those returning to the series are John Rowlands and Glen Latham in their Ford Escort MKII as well as the similar cars of Rob Dennis and Andrew Boswell, and Steve Ward and Mike Crawford.