Clearwater back to Blancpain GT Series Asia with McLaren GT4 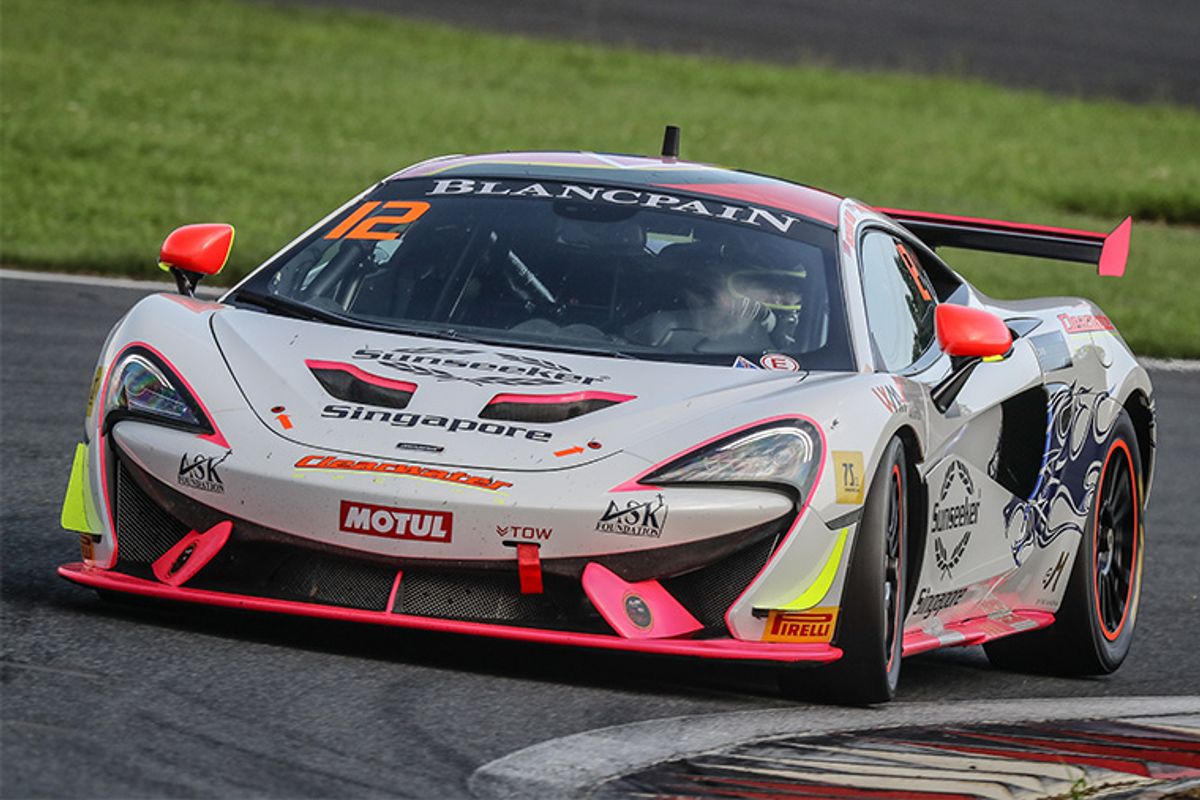 Clearwater and Wee began last season’s Blancpain GT Series Asia campaign with a McLaren 650S GT3 before crash damage forced the car’s withdrawal. However, the partnership returned with a 570S GT4 at Fuji where Wee and Sun claimed two pole positions and wins on the car’s series debut.

Both drivers are confirmed for Sepang before personal commitments dictate the team’s plans thereafter.

“We watched the GT4 class grow in stature throughout 2017 and believe now is the right time to commit to a full-season entry,” said Clearwater Racing’s managing director Arj Kulasegaram.

“We know SRO is working hard to develop the category and attract new manufacturers, and the signs so far are very good. The McLaren and our drivers demonstrated their pace during a one-off outing last season and I expect Clearwater to be challenging for victories from the very start once again. It’s great to be back in Blancpain GT Series Asia!”