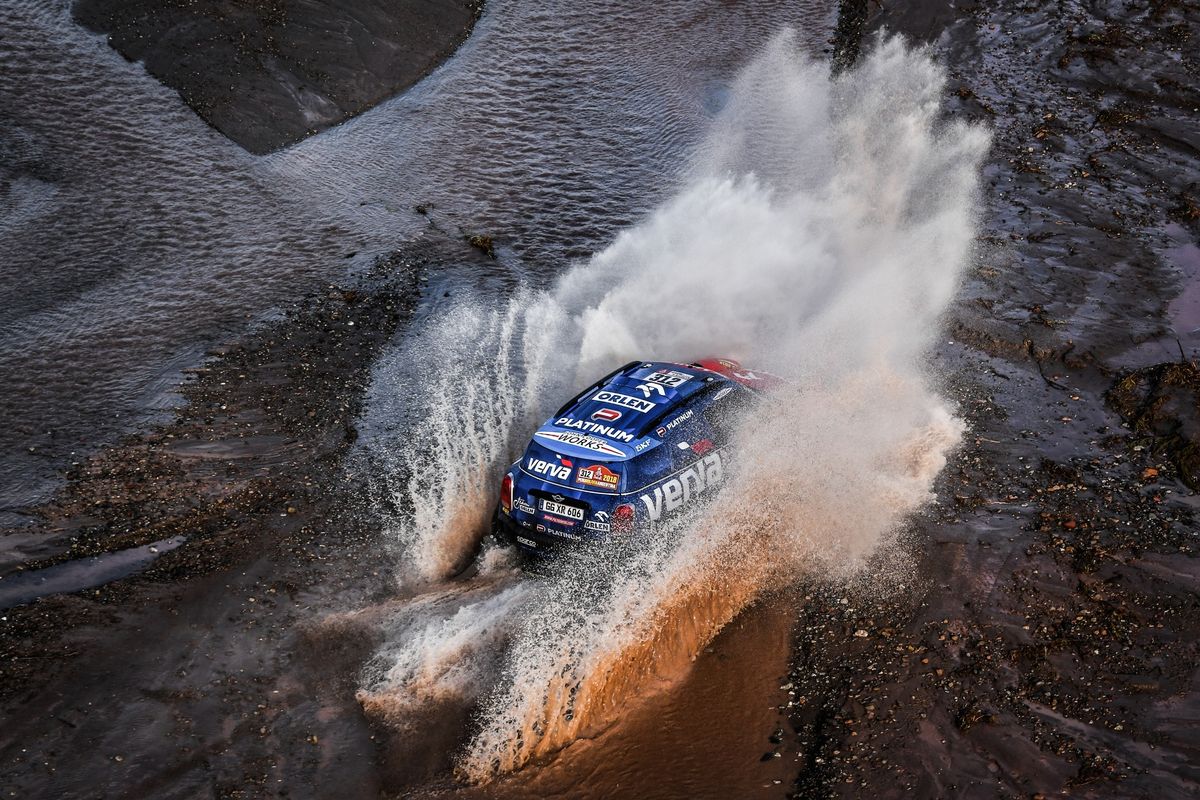 MINI Family crew of Jakub ‘Kuba’ Przygonski and Tom Colsoul to compete at Baja Russia in a MINI John Cooper Works Rally.
Baja Russia is the only round of the 11 round FIA World Cup series to be run in winter conditions.

Munich. The annual Baja Russia (Northern Forest) is once again the starting round of the increasingly popular FIA Cross Country Rally World Cup. For 2018, the FIA World Cup will be run over 11 rounds, all of which take place on some of the most scenic but also difficult off-road terrain racing in the world of motorsport.

As a season starter, Baja Russia (16-18th February) is unlike any of the following ten rounds of the FIA Cross Country Rally World Cup. It is the only round where competitors have to race in winter conditions of snow, ice and, of course below freezing temperatures – it can drop to -18°C! It is race conditions like this that provide a perfect starting point for the racing season in terms of technical preparation and competitor fitness.

Taking on the challenges of Russia Baja and its five special stages for MINI Motorsport is the crew of Jakub ‘Kuba’ Przygonski (POL) and co-driver Tom Colsoul (BEL), in a MINI John Cooper Works Rally. This pairing will again race under the banner of Orlen Team, with the technical support of MINI Motorsport partner X-raid.

The crew of Przygonski and Colsoul is no stranger to cross-country rally racing. In the 2017 edition of the FIA Cross Country Rally World Cup, the pairing placed MINI second. This was followed by fifth place overall at the 2018 Dakar Rally at the controls of a MINI John Cooper Works Rally.

The action of Baja Russia starts on Friday 16th February with Leg 1 and the first of five stages. Sunday 18th is the closing day with Stage 4 and 5 before the race end ceremony.