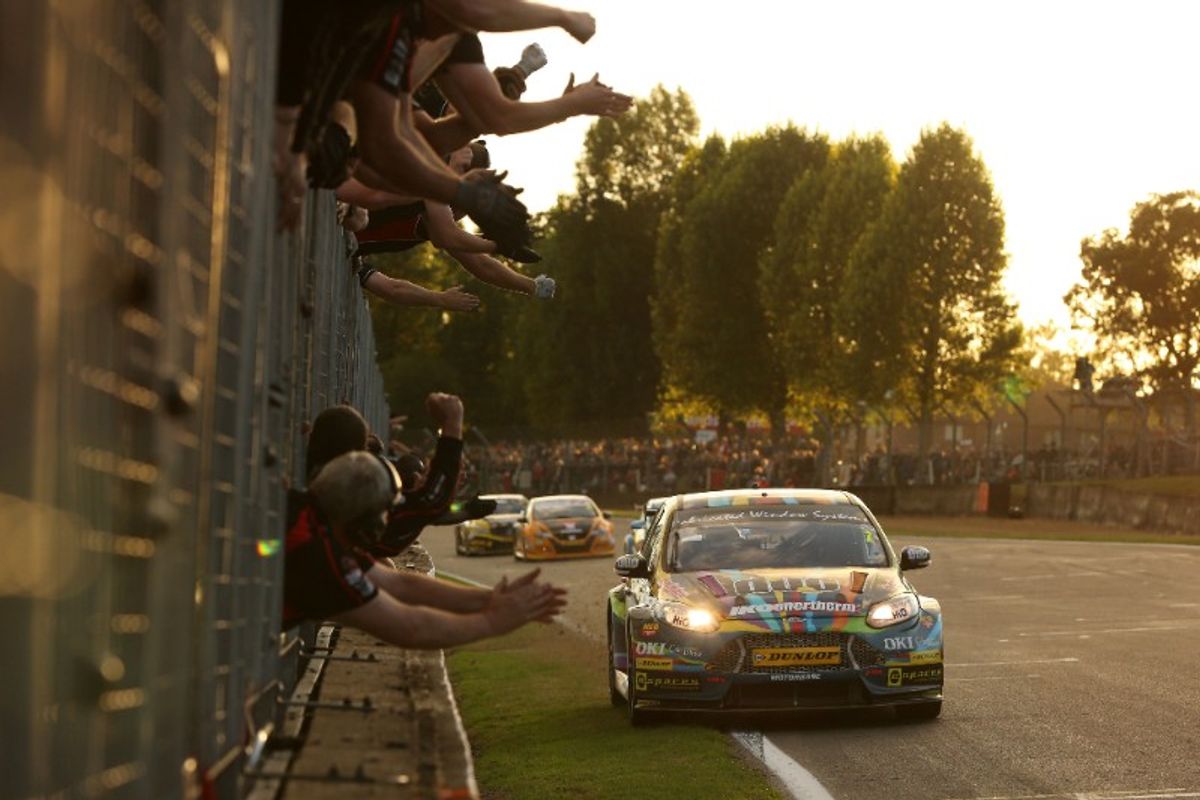 Motorbase Performance today confirms that it has parted ways with Mat Jackson.

Jackson joined Motorbase in 2010 and the pairing has celebrated many BTCC successes over the past eight seasons, including 20 overall race wins as well as clinching the Independent Teams’ Title in 2016. The Warwickshire-based driver was also instrumental in the build and development of the team’s move to the Focus ST next generation touring car.

“Mat Jackson has been a fantastic driver for Motorbase Performance and I’ve enjoyed all of the years that we have worked together. We’ve had some great times, but like all things in life, things move on;” said Team Principal David Bartrum.

“Motorbase has been around for 15 years and 2018 marks our 12th season racing the BTCC, Mat has been a big part of that history, however, drivers come and go and good teams carry on racing.

“I wish Mat all the best in everything he does in the future. It’s been great working with him and we shall all miss him.”

“I’m still very excited about the season ahead;” concluded the Team Boss. “We have a fantastic line-up with WTCC Indy Champion Tom Chilton and returning BTCC star Sam Tordoff piloting our new Focus RS. Our pre-season test programme starts very soon and we will announce Mat’s replacement in due course.”