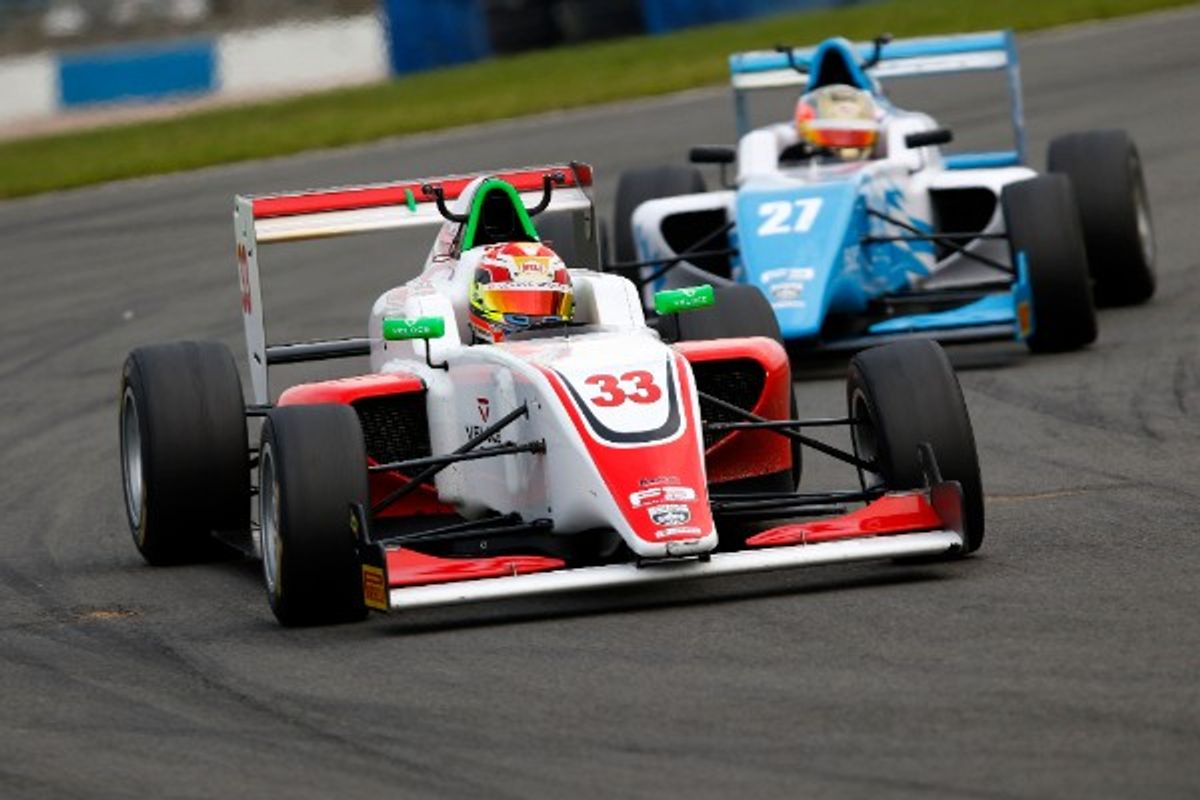 Manuel Maldonado will return to the BRDC British F3 Championship in 2018, racing once more with Fortec Motorsports.

The Venezuelan finished 12th overall in his maiden BRDC British F3 campaign with the team in 2017, and showed strong development as the year progressed, culminating in regular top-10 finishes, with a best result of sixth on the Silverstone Grand Prix circuit.

Maldonado, the cousin of former-F1 ace Pastor, also enjoyed strong performances on the Brands Hatch Grand Prix circuit and at the season finale at Donington, where he scooped a trio of top-10 finishes.

Prior to his British F3 graduation, Maldonado raced in Italian F4 and the MRF Challenge in 2016, following a karting career that saw him compete in both the United Kingdom and Europe.

Commenting on his return to British F3, Maldonado said: “I am really happy to return to the BRDC British F3 Championship and to be staying with the Fortec team. We worked really well together in 2017, and our experience should mean we are challenging for podiums and hopefully wins in 2018.”

Russ Dixon, Team Manager of Fortec Motorsports commented: “It’s great to welcome Manuel back to the team for the 2018 BRDC British F3 Championship. We were very happy with the progress he showed last year and with our race and championship-winning experience, feel that we can move to the next level together this year.”