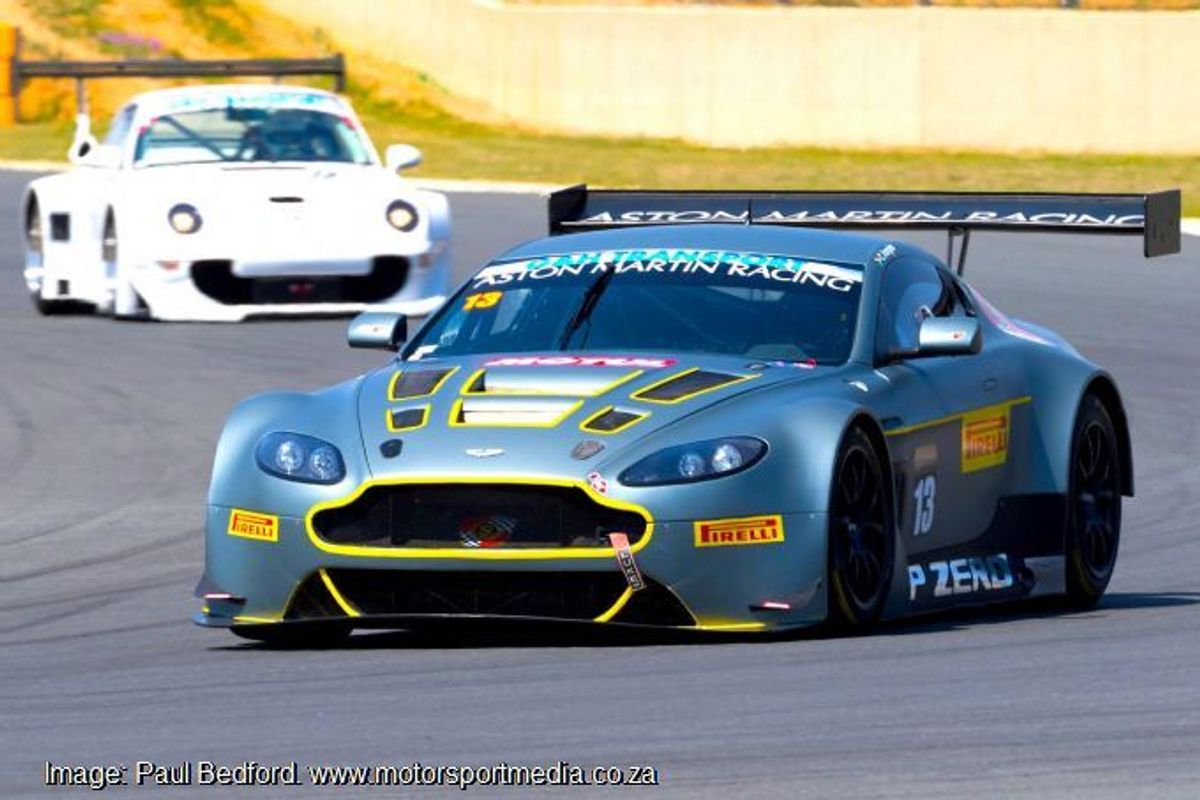 It may yet be a month away, but the 2018 Extreme Festival South African National Championships will come to life on Saturday 24 March and where better to start a race season than at the home of South African motorsport?

Tickets for the 24 March Kyalami Motorsport Festival are already on sale via iTickets at www.kyalamigrandprixcircuit.com at R70 for general entry with under-12s free and there's also a R650 Premium Package available. But the biggest news is what’s happening on track, with new cars and bikes, drivers and riders across the board, so Kyalami certainly is the place to be come 24 March.

There’s a new team set to make its debut in Sasol GTC along with several exciting developments in the GTC2 category with new machinery, changes to driver line-ups and more news likely to come to light in the weeks before the race. Its all change with Engen Volkswagen Cup however, where the series switches to the brand new Polo GTI powered by a push-to-pass turbo 2 litre turbo and many of the regular suspects set to be joined by a new cast of drivers in a 24-car grid for 2018.

One class benefiting a thrilling shot in the arm is Investchem Formula 1600, which not only switches to a new sequential gearbox from 2018 with a full grid of young guns vying for the R200K grand championship prize, but that now includes a shot at the US Mazda Road to Indy shootout in Arizona in December. Rest assured this will be one hard-fought title and remember that South Africa’s only world F1 champion, Jody Scheckter’s career shot to prominence on a similar Driver to Europe ticket…

The G & H Transport Extreme Supercars should however prove Kyalami’s biggest drawcard, with several new supercars the likes of Ferraris, Porsches, Lamborghinis and a wild Viper expected to be out to stop that flying Aston Martin’s winning charge of late. The old school V8 Supercars return to Kyalami with their own kind of thunder — not just in that glorious noise, but in a legendary driver line-up too. Certainly not to be missed!

Two-wheeler fans can look forward to the next episode of that Red Square Kawasaki ZX 10 Masters Cup dice, while one can always rely on the Bridgestone Thunderbikes & Sub 10 National Challenge for a good dose of two-wheeled entertainment. There’s plenty of off-track entertainment at Kyalami too with Pirelli in action on the Dynamic Handling Track, the who’s who in pit lane, good food and beverages on sale and entertainment all-round all making for a great day at the races.

That R650 Premium Package is a must for the more discerning race aficionado. It includes a full day pit pass, access to the premium area viewing deck with live streaming on a LED screen, a premium lunch menu and drinks available for purchase, a complimentary race programme, a complimentary twin-pack of Kyalami wine and vehicle access to centre circuit VIP parking. Find out all about that, buy tickets and much more at www.kyalamigrandprixcircuit.com