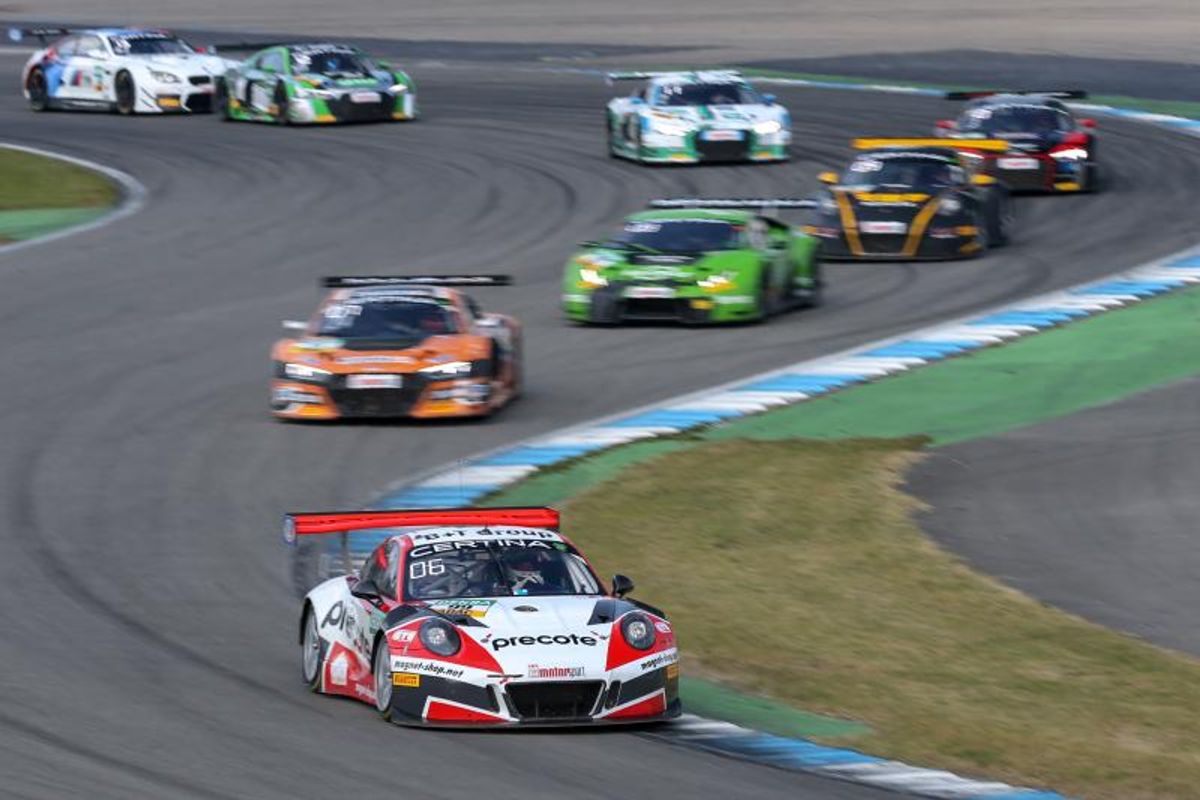 Team Precote Herberth Motorsport will field the driver pairing of Robert Renauer (32, DEU) and Mathieu Jaminet (23, F) in the 2018 ADAC GT Masters. Renauer has been with the team from the small Bavarian town of Jedenhofen for a couple of years while newcomer Jaminet was formerly with KÜS Team75 Bernhard. The squad will deploy a Porsche 911 GT3 R once again. The Super Sports Car League will hold its first races of the season in the Motorsport Arena Oschersleben (13th - 15th April). SPORT1 will broadcast all fixtures live and in full.

Team Precote Herberth Motorsport have become regular competitors in the ADAC GT Masters since first getting involved in 2011. The team led by current team boss Alfred Renauer have already contested five seasons in the series. "We took the decision to sign up again early on in 2017," says Renauer. "The ADAC GT Masters is the ideal platform for us and our partners thanks to its large, top-class field and the live TV broadcasts. With Robert and Mathieu, we've got a strong line-up that can compete for top positions," added the twin brother of regular driver Robert Renauer.

Jaminet has been a Young Professional on Porsche's Young Talent Programme since 2017 and also contested his first season in the ADAC GT Masters during that same year. The newcomer to the Super Sports Car League took his maiden win at the first meeting of the season in Oschersleben and proved his skill by finishing eighth in the overall standings. His team-mate Renauer has already raced 95 times in the ADAC GT Masters, racking up four wins. The veteran driver is optimistic about the future after finishing twelfth overall last year: "We were unlucky several times in 2017, and that cost us good results. I hope we'll be rewarded more often for our efforts this time around," he said. "Mathieu is a talented driver who is bound to achieve top rankings."