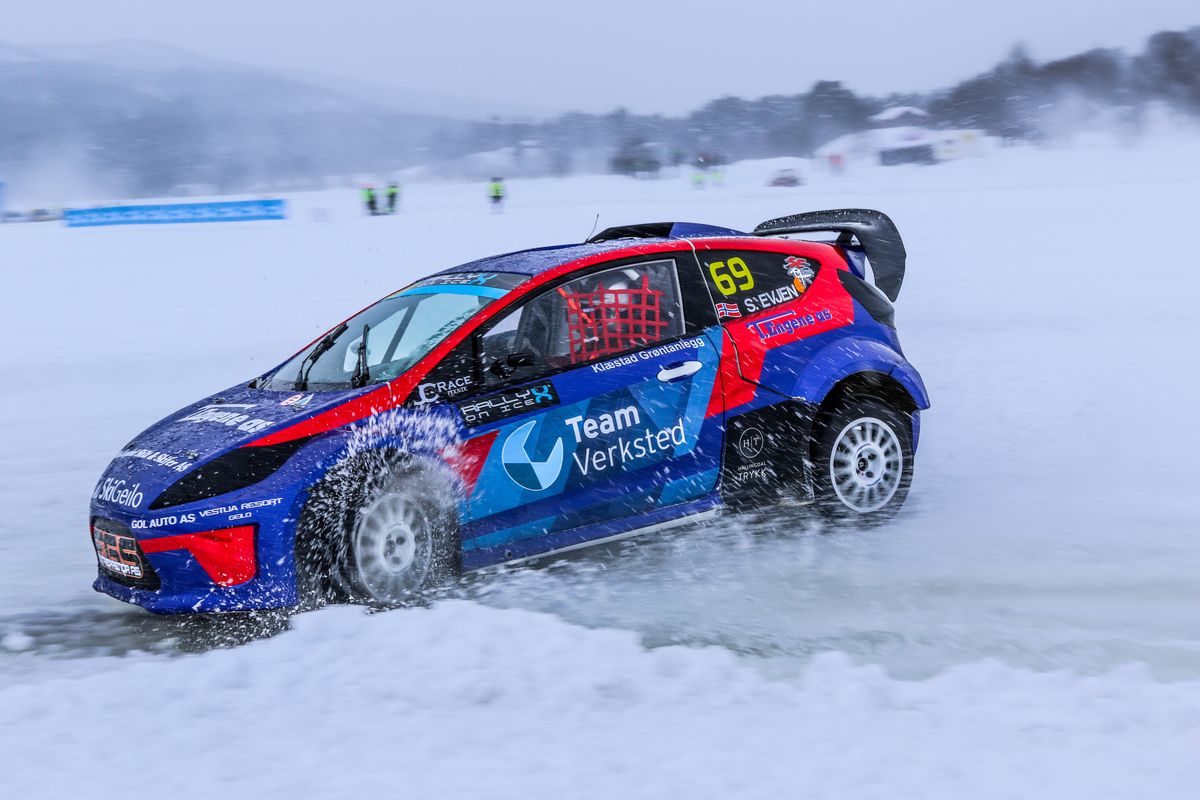 RallyX on Ice has truly captured the imagination over its opening three outings – at Östersund and Höljes in Sweden and Ål in Norway. The secret to its success has been a blend of thrilling racing action, sensational sideways slides and a sprinkling of star names on the entry list, from reigning Verizon INDYCAR Series Champion Josef Newgarden to FIA World Rallycross Championship race-winners Timmy Hansen and Kevin Eriksson and former FIA European Rallycross Champions Robin Larsson and Timur Timerzyanov.

As the season speeds towards a captivating conclusion at Gol in Norway this Saturday (3 March), three-time Indianapolis 500 winner Hélio Castroneves is set to join in the fun, taking over from Newgarden behind the wheel of the Team Penske-liveried car. Like the American, the Brazilian has no prior experience of either rallycross or competing on ice, so his progress will be fascinating to watch.

In an extra boost for the series finale, the standard coverage via Motorsport.com’s online Motorsport TV channel and SBF Play will be supplemented at Gol by a two-hour primetime live broadcast on SVT, underscoring RallyX on Ice’s rapidly growing popularity and appeal.

The transmission will begin at 13h00 local time (12h00 GMT) on Saturday, 3 March – enabling viewers to enjoy a vivid taste of the action as drivers duel doorhandle-to-doorhandle for glory around the snow-banked circuit.

“We’re really excited that we can show the finale of this new event,” said SVT Sport Executive Producer, Tobias Alsing. “We feel that RallyX on Ice will be a good complement to our regular coverage of the FIA World Rallycross Championship.”

“It is testament to the esteem in which our fast-paced series is already held that SVT will show the final event at Gol live,” echoed Olsbergs MSE CEO Andreas Eriksson, the man behind the RallyX on Ice concept.

“Rallycross is a major deal in Sweden, and with so many Swedish drivers on the entry list, there is certain to be plenty of ‘home’ interest. This irresistible high-octane action will make for incredible TV – and all against the picture-perfect backdrop of a Swedish winter wonderland.”