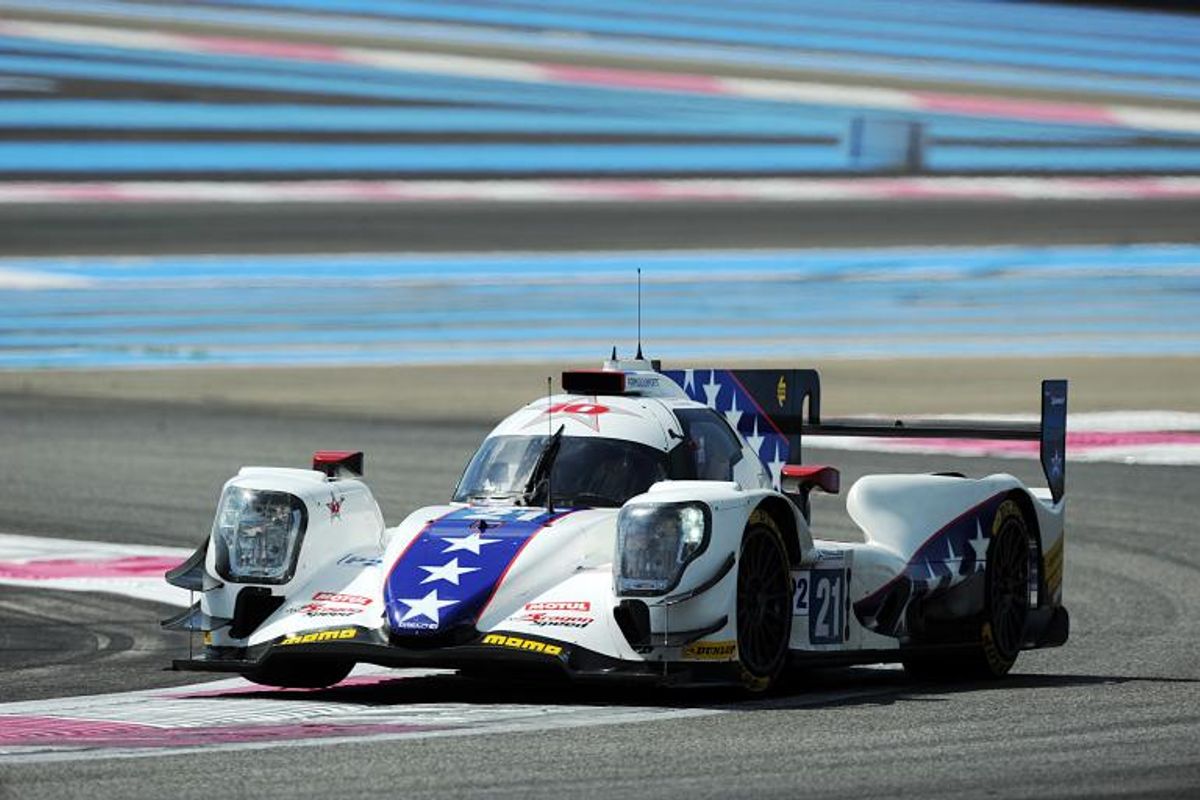 FIA World Rally Championship
Following a three-day jaunt to Mexico in March, the FIA World Rally Championship continues its globetrotting 2018 calendar in April. Firstly, the series returns to Europe for the Tour de Corse on the tarmac roads of Corsica, before heading back to Latin America for Rally Argentina’s rough gravel tracks. After a dominant performance at Rally Sweden, Thierry Neuville will head into rounds four and five with plenty of confidence, having won both events in 2017.

FIM Motocross World Championship
Italy and Portugal are the locations for rounds four and five of the 2018 FIM Motocross World Championship, as Tony Cairoli looks to retain his title. First up in April, the series heads to Pietramurata for the third consecutive year, in the north of Italy, before moving to Portugal’s Agueda circuit, which joined the calendar for the first time last season.

Australian Supercars
After opening the season on the streets of Adelaide, the Australian Supercars return to more traditional circuits for rounds three and four of 2018. Firstly, the championship heads to Symmons Plain, Tasmania, which includes the famously tight Brambles Hairpin in its layout. Then, it’s off to Phillip Island, which returned to the calendar with a 500-mile race for 2017 after a hiatus of five seasons.

European Le Mans Series
The 2018 European Le Mans Series gets underway with the 4 Hours of Le Castellet in April. A total of 41 cars, across three classes will do battle for the full season, as the championship continues its resurgence. The headline LMP2 category sees a field of 17 Gibson-powered cars from Ligier, Oreca and Dallara, with the secondary LMP3 prototypes taking the entry list well into double figures, as Ligier and Norma machines make up the class. The LMGTE entrants complete the grid, with a half-and-half split between Ferraris and Porsches bringing some familiar road-going shapes to the track.

ELMS – 4 Hours of Le Castellet
LIVE, 15 April, 10:45 BST
Delayed-as-live, 15 April, 18:00 BST
Italian Motorcycle Road Racing Championship
Another championship getting underway is the Campionato Italiano Velocita motorcycle series, kicking off at the Misano World Circuit. A remarkable run of form saw Michele Pirro win all bar one race in the 2017 season, taking 295 points from a possible 300. The Italian MotoGP regular will be back in 2018, looking to retain his title.

Italian Motorcycle Road Racing – Misano
Race One, 7 April, TBC
Race Two, 8 April, TBC
24 Hours of Le Mans: The Great History
Motorsport.tv’s exclusive look through the full archives of the 24 Hours of Le Mans continues into April, looking at the 1986 to 1998 races. The period started in the height of the Group C era, with cars from Porsche, Nissan and Jaguar doing battle at La Sarthe. By 1998, GT1 cars dominated the entry, with Porsche, Toyota, McLaren and Mercedes being the class of the field.
New episode every Monday, Wednesday and Friday, 22:00 BST
NASCAR Xfinity Series
Coverage of the 2018 NASCAR Xfinity Series continues throughout April, with rounds six, seven and eight of the NASCAR Cup feeder-series. As the championship heads to Texas and Bristol Motor Speedways, then Richmond Raceway, its competitive nature was highlighted at Daytona, as the closest finish in NASCAR history was recorded between rookie Tyler Reddick, and his JR Motorsports team-mate Elliot Sadler.