Team Rosberg to bring on juniors in the ADAC GT Masters 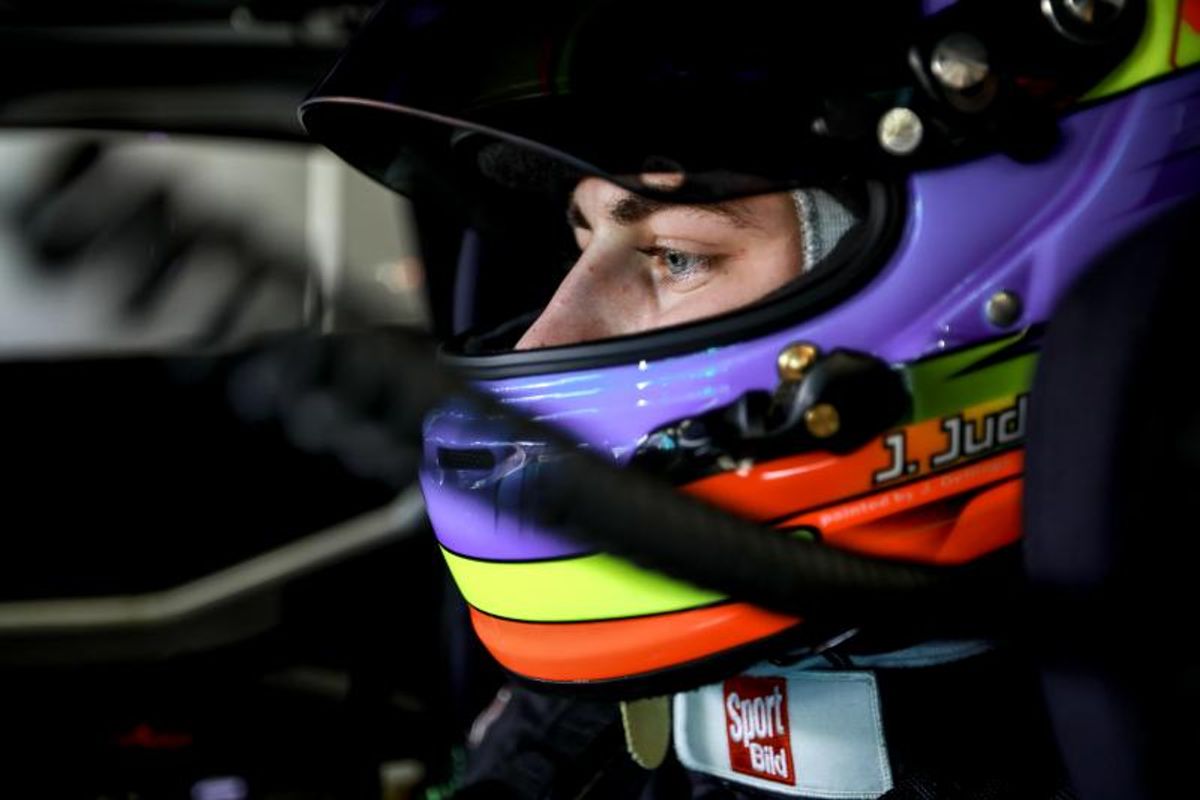 fter a seven-year absence, Team Rosberg are back in the ADAC GT Masters, this time with two Lamborghini Huracán GT3s and a set of ambitious targets. On their return, the Rhineland-Palatinate-based outfit will be pinning their hopes on the driver pairings of Michele Beretta (23, ITA) and Aaro Vainio (24, FIN) and of Jonathan Judek (18, GER) and Jimmy Eriksson (26, SWE). Their first outing will be the season opener at Motorsport Arena Oschersleben on the weekend of 13th - 15th April. All 14 races of the Super Sports Car League will be shown live and in full on the SPORT1 TV channel.

"Motorsport is constantly changing, and new and exciting projects are constantly coming along," says team boss Arno Zensen. "Successful as we have been in the DTM over the past few years, we also want to show what we are capable of in the ADAC GT Masters. I think everyone realises that this is initially going to be a learning process." Team Rosberg last competed in the ADAC GT Masters in the 2009 and 2010 seasons, securing one win and several podium finishes.

In order to boost their chances of lifting winners' trophies in the Super Sports Car League, the team has signed up Lamborghini expert Michele Beretta. The Italian already made one guest start in the ADAC GT Masters in 2016, and last year, he won the Italian GT Championship. His co-driver Aaro Vainio is also not of unknown quantity. Like Beretta, the Finn gained experience with Lamborghini in the Italian GT Championship.

At the age of only 18, Jonathan Judek is the young gun of the Rosberg squad and one of the youngest entrants in the entire ADAC GT Masters line-up for 2018. Like Beretta and Vainio, the young German is eligible to compete for points in the Junior classification, which is aimed at contestants aged 25 or under. Judek has been teamed up with Jimmy Eriksson, the 2012 German Formula 3 champion. At just 26 years old, the older brother of DTM driver Joel Eriksson is the most senior member of a team that has set out to champion youth development this year.

"Michele and Aaro are very experienced racers despite their young age," says Zensen, "but even our youngster Jonathan will certainly rise to the challenge and score us some points. Jimmy Eriksson is just the right mentor who can teach him a lot." 62-year-old Zensen has set his squad some ambitious targets: "Obviously, you should never underestimate the opposition - there are some well-known teams and very capable drivers on the ADAC GT Masters grid this year. We nonetheless hope that we can cause the occasional upset at the front of the field."