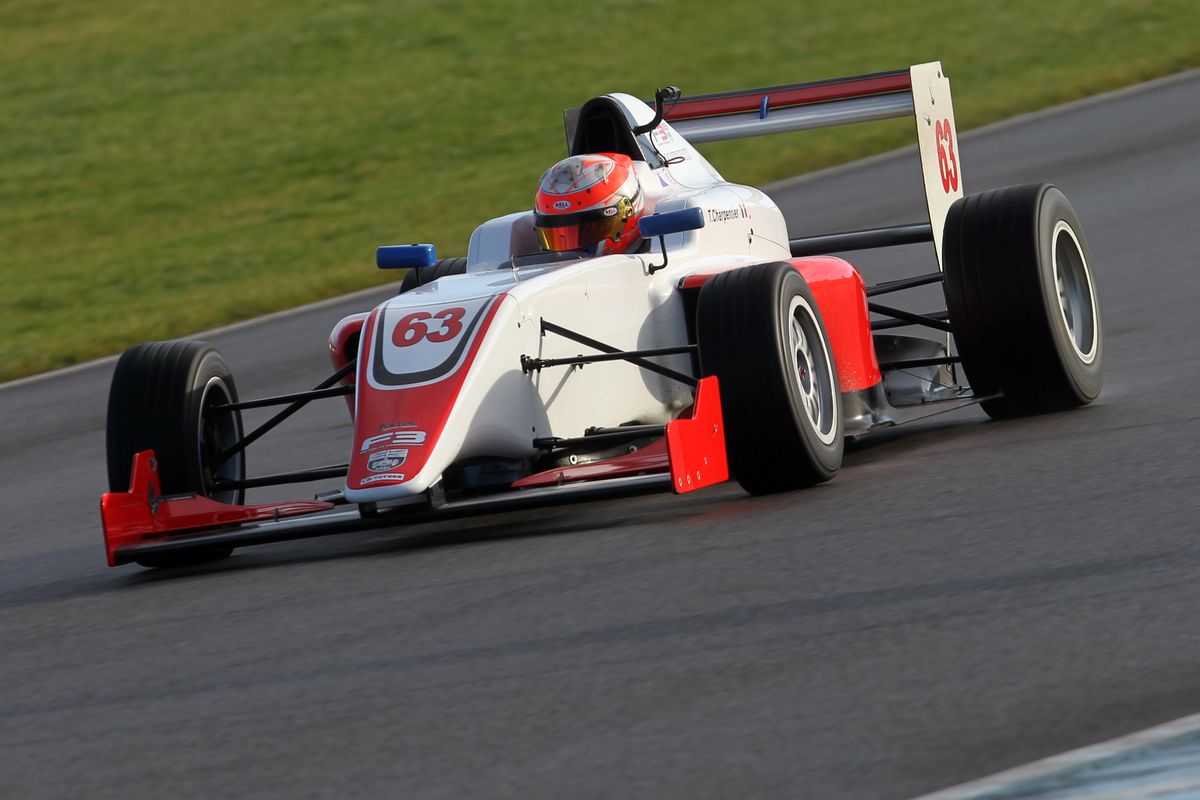 Frenchman Tristan Charpentier will join the Fortec Motorsports team for his return to the BRDC British F3 Championship this season.

The 17-year-old competed in two rounds of BRDC British F3 in 2017, at Oulton Park and Spa Francorchamps, culminating in two strong eighth-place finishes at the legendary Belgian venue.

Charpentier, who also competed in selected events in the SMP F4 NEZ Championship in 2017, is a single-seater front-runner, having finished fifth overall in the 2016 French F4 Championship, securing a win at Le Mans and five additional podium results.

His car racing career began in the Ginetta Junior Championship in 2015, which followed a successful karting career in Europe.

Partnering Manuel Maldonado at the Fortec Motorsports team, Charpentier commented: “I am very happy to join the Fortec family this year. I got on very well with the team when we tested at the beginning of the year and I think we can get some great results this year.”

Fortec Motorsports Team Manager Russ Dixon said: “We’re really pleased to confirm Tristan in our British F3 team for 2018. He delivered some very strong results in his races in the championship last year, and with his single seater experience and our track record of taking drivers to the next level, we’re confident that he will be running near the front this year.