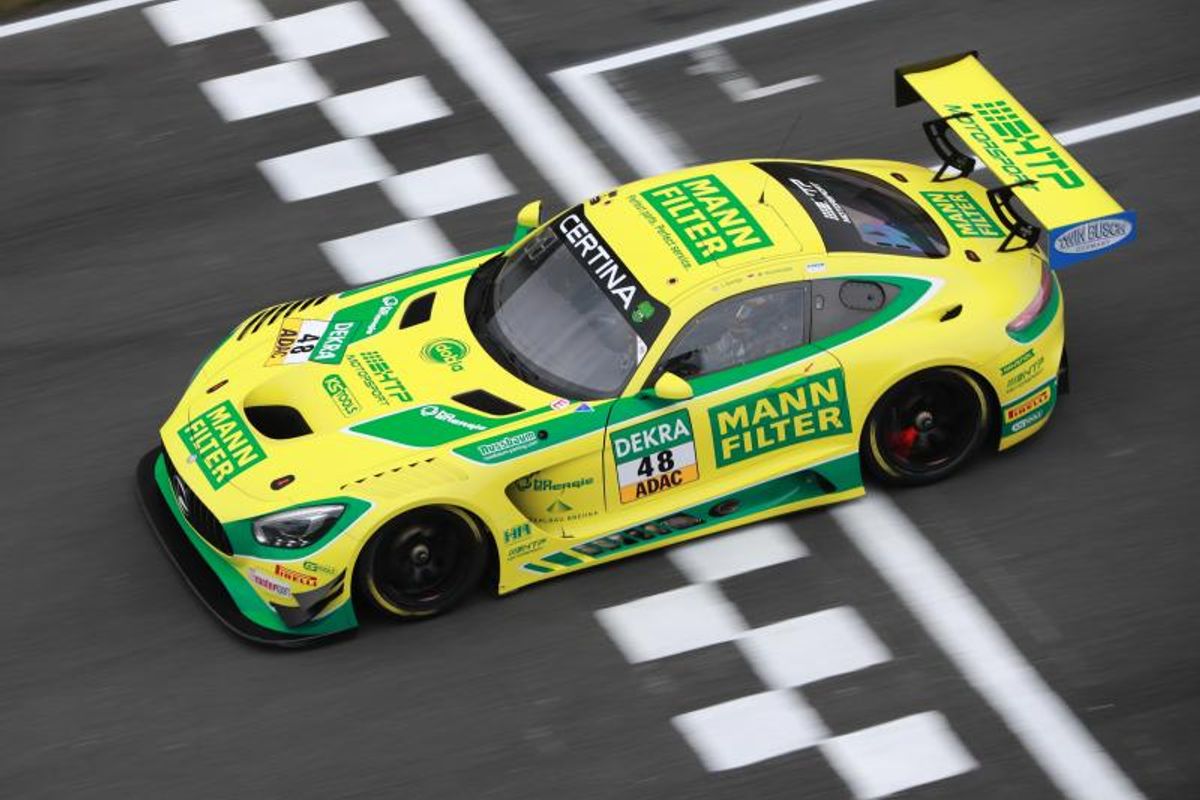 HTP Motorsport are entering the 2018 ADAC GT Masters with two Mercedes-AMG GT3s, sporting the distinctive yellow green livery of MANN-Filter. The cars with the toxic 'mamba' look will be driven by an impressive four-man squad who have plenty of GT experience between them. Former DTM driver Maximilian Götz (32, GER) will be sharing one of the cockpits with HTP newcomer Markus Pommer (27, GER). Maximilian Buhk (25, GER) returns to the series after a four-year break to partner Indy Dontje (25, NL). The season opener will be contested on the weekend of 13th - 15th April at Motorsport Arena Oschersleben. All 14 races of the Super Sports Car League will be televised live and in full length by SPORT1.

With such an accomplished squad of drivers, HTP consider themselves strong contenders for race wins in 2018. "Although we managed to make a favourable all-round impression last year, the results often failed to reflect our true potential," says HTP team principal Norbert Brückner. They ended the campaign with a tally of three podium finishes. Ahead of the season, however, Brückner is sounding distinctly upbeat about their prospects: "We see our two Mercedes-AMG GT3s and our powerful driver line-up giving the high-calibre opposition a real run for their money this season."

HTP regulars Maximilian Buhk, Indy Dontje and Maximilian Götz are joined by Markus Pommer, a man who knows what it's like to stand on the top rung of the podium. Last year, the former single-seater driver triumphed in the Sunday race at the Nürburgring. The combination of Pommer with Götz, who lifted the ADAC GT Masters championship trophy in 2012, produces an experienced duo who have more than 100 starts in the Super Sports Car League to their credit. Buhk has also topped the ADAC GT Masters podium three times in his career and is confident that he and his co-driver will be celebrating up there again this year. The two 25-year-olds form one of the youngest driver pairings in the starting field.