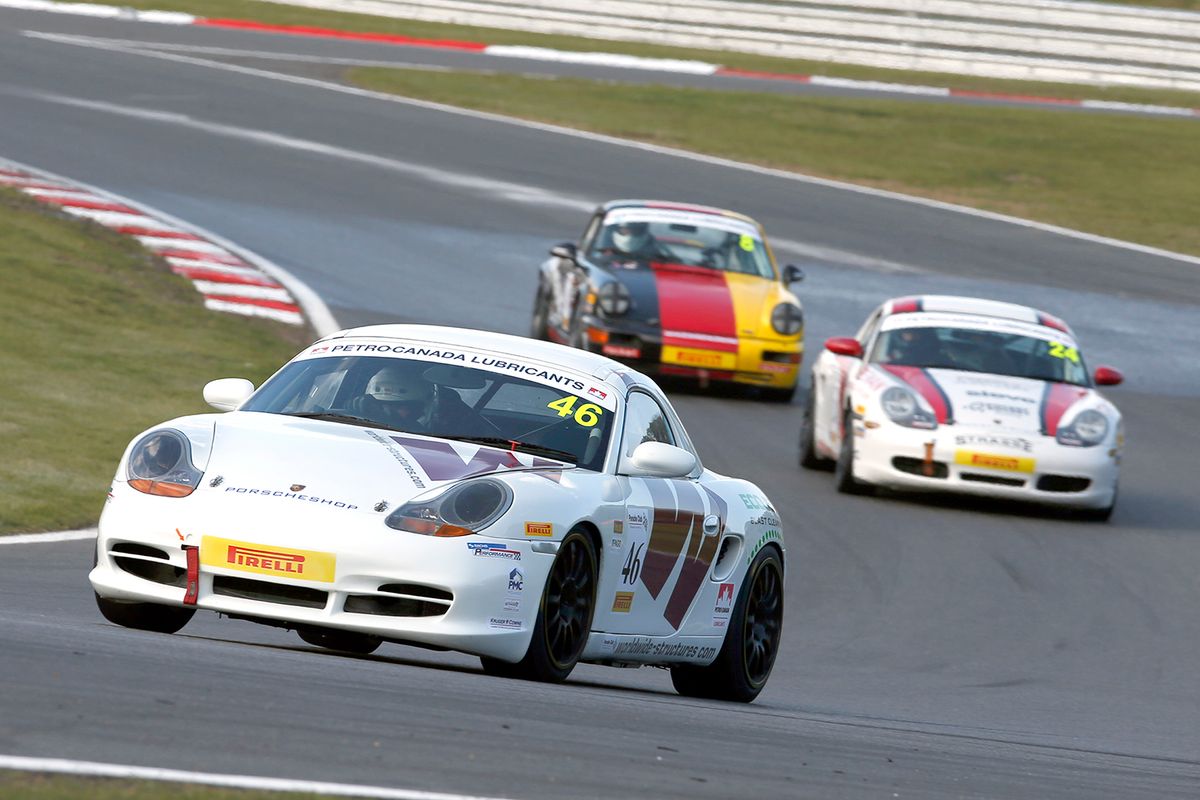 he Porsche Classic Trophy will be among the many highlights when Festival of Porsche returns to Brands Hatch on Sunday 2 September 2018. Entries are now being taken for the race, which is open to all models built between 1953 and 1973. The 30-car grid will therefore showcase the likes of the 356 and 911, as well as being open to more focused machinery such as the 550, 904 and even the legendary Group 5 and 6 racers from the late 1960s and early ’70s.

Supported by Porsche Cars GB, which is running a 1965 911 SWB in historic racing throughout 2018 in conjunction with its four Classic Partner Centres, the race will take place on the challenging Indy Circuit and is set to offer the perfect showcase for the marque’s exceptional sporting pedigree.

The on-track action also includes the Porsche Club Championship and will be accompanied by a wealth of other attractions at the famous Kent venue, as the Festival of Porsche celebrates 70 years of production. Organised by MotorSport Vision (MSV) in association with Porsche Club GB, the event will include a wealth of other attractions on and off the circuit, including demonstrations and displays of Porsche cars throughout the years, and a marquee timeline of hand-picked Porsches from the past seven decades.

Significant racing cars will take centre-stage, including the three-times Le Mans winning Porsche 919 Hybrid, and Porsche Club members can enjoy a barbecue on the Saturday night.

Chris Seaward, General Manager at Porsche Club said: “With the amazing variety of cars that are eligible, the Porsche Classic Trophy should be a fantastic sight. Along with all of the other activities that will be taking place, this year’s Festival of Porsche will be an unforgettable celebration of the marque’s 70th anniversary.”

James Toye from Porsche Cars GB said: “Brands Hatch is superb circuit on which to race, and its tight, undulating layout should mean that the smaller cars have a great chance of doing well. Motorsport is a core part of Porsche’s history as well as its future, so it’s only fitting that this year’s Festival reflects that. I can’t wait to see the Porsche Classic Trophy grid forming up in September.”

If you would like to compete in the Porsche Classic Trophy Race, please contact Steve Kevlin on 01608 652917 or email motorsport@porscheclubgb.com