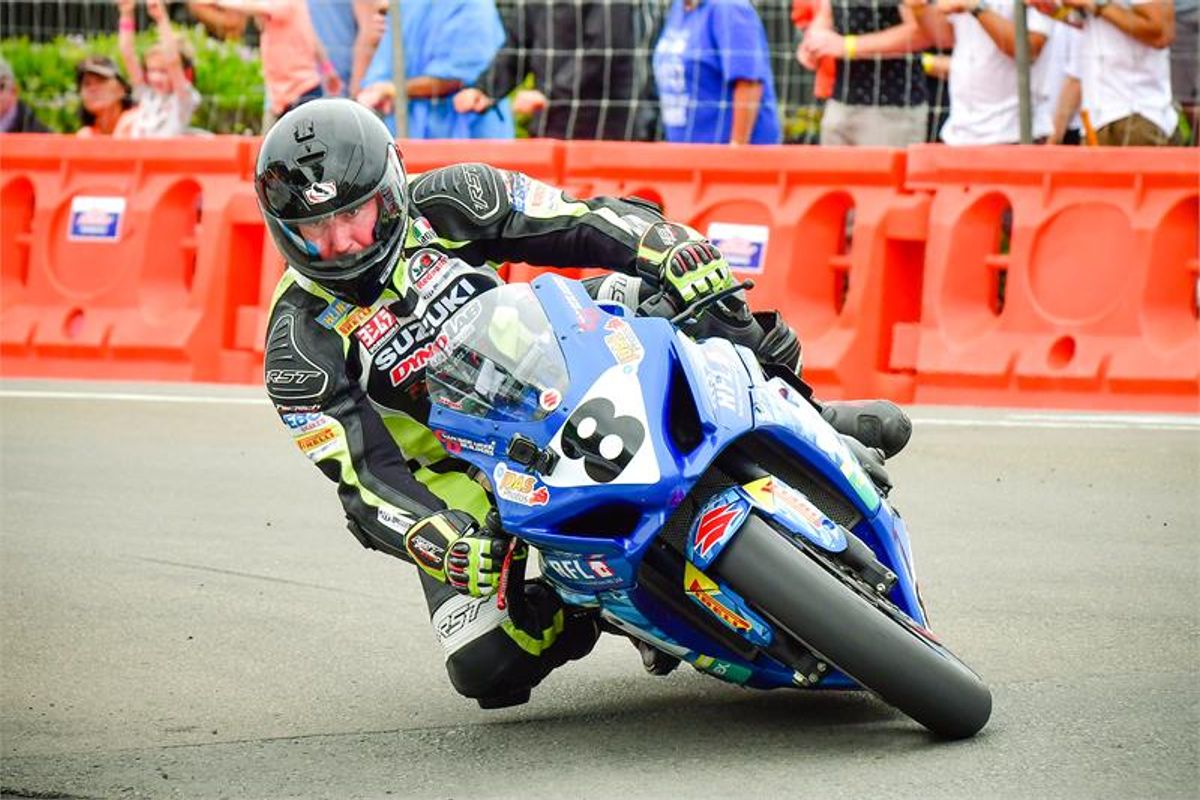 Suzuki GSX-R1000 machines dominated the third round of the New Zealand Superbike Championship at Hampton Downs at the weekend with Scott Moir taking overall victory with a 2-1-3 scorecard over the three races.

The 33-year-old had the edge over series leader Sloan Frost, taking a safe and sensible approach to protect his points lead, while Daniel Mettam claimed the third step on the podium.

It has been a mostly stellar season for Moir so far; he won the Formula One class at the pre-nationals Suzuki Series, which wrapped-up with the iconic street races at Whanganui on Boxing Day, and then he also won the F1 class at Paeroa's Battle of the Streets race meeting last month.

The only reason that Moir does not represent a greater threat to Frost’s national title bid is that he crashed his bike in both the earlier rounds in the South Island.