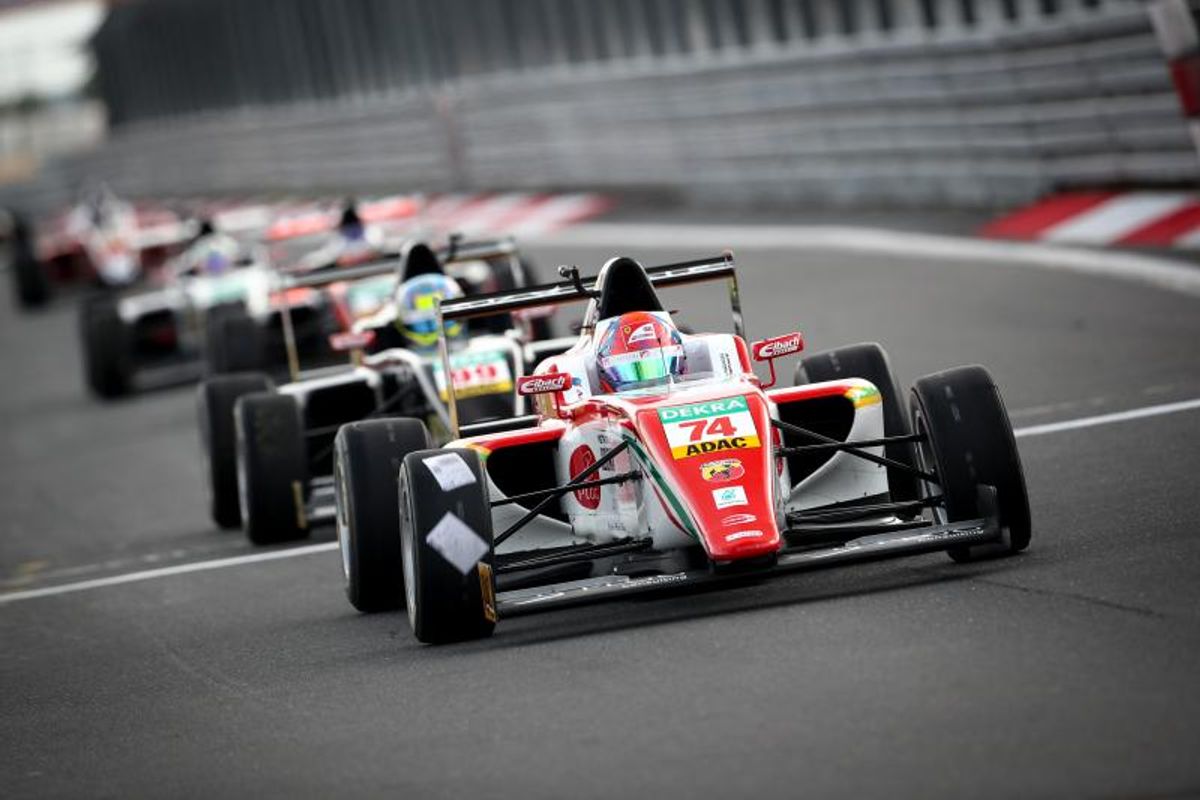 Jack Doohan joins Prema Powerteam ADAC Formula 4 squad
Australian to be team-mate to Enzo Fittipaldi
Jack Doohan: "It's time to take the next step in my motorsport career"

A father who is an artist on two wheels and a son who aims to excel on four - Jack Doohan, the son of five-time motorcycle world champion Mick Doohan, will be competing as a guest starter on selected race weekends of the fourth ADAC Formula 4 campaign. The 15-year-old Australian has been recruited by Prema Powerteam, with whom he will also be contesting the equivalent Formula 4 series in Italy and Great Britain. The new season of the ADAC Formula 4 gets underway on the weekend of 13th - 15th April at Motorsport Arena Oschersleben. SPORT1, official TV partner to ADAC Formula 4, will be broadcasting the races.

"This new challenge already has me full of eager anticipation," says Red Bull Junior Jack Doohan. "To be driving for a team as prestigious and successful as Prema is something I could only have dreamed of. I've been karting since I was eight, so I've had a solid grounding, but now it's time to take the next step in my motorsport career."

At Prema, Doohan will have a team-mate with an equally resonant surname. Enzo Fittipaldi (16, Brazil), the grandson of two-time Formula 1 world champion Emerson Fittipaldi, is also driving for the outfit that has won the ADAC Formula 4 team championship in each of the last two years. It has not yet been decided which ADAC Formula 4 races Doohan will be competing in this year.

Jack Doohan's successes to date have all been in the karting arena, first of all in his native Australia and more recently in Europe. He will take his first steps in single-seater racing as a Prema protégé. "It will be very interesting working with Jack," says Prema Team Principal Angelo Rosin. "Looking at the family history, I'm convinced that he will quickly find his feet in this new environment. This year will be all about gaining lots of experience and raising his profile for 2019."

Jack Doohan is the son of a true motorsport legend. His father Mick dominated the World Motorcycle Championships in the 1990s. He was world champion in the 500cc class from 1994 to 1998, claiming 54 victories and 58 pole positions in 137 races. Mick Doohan made no fewer than 95 podium appearances, equivalent to an amazing 69.34 percent of all the races he competed in. The last time he contested a world championship race was in Japan in 1999.