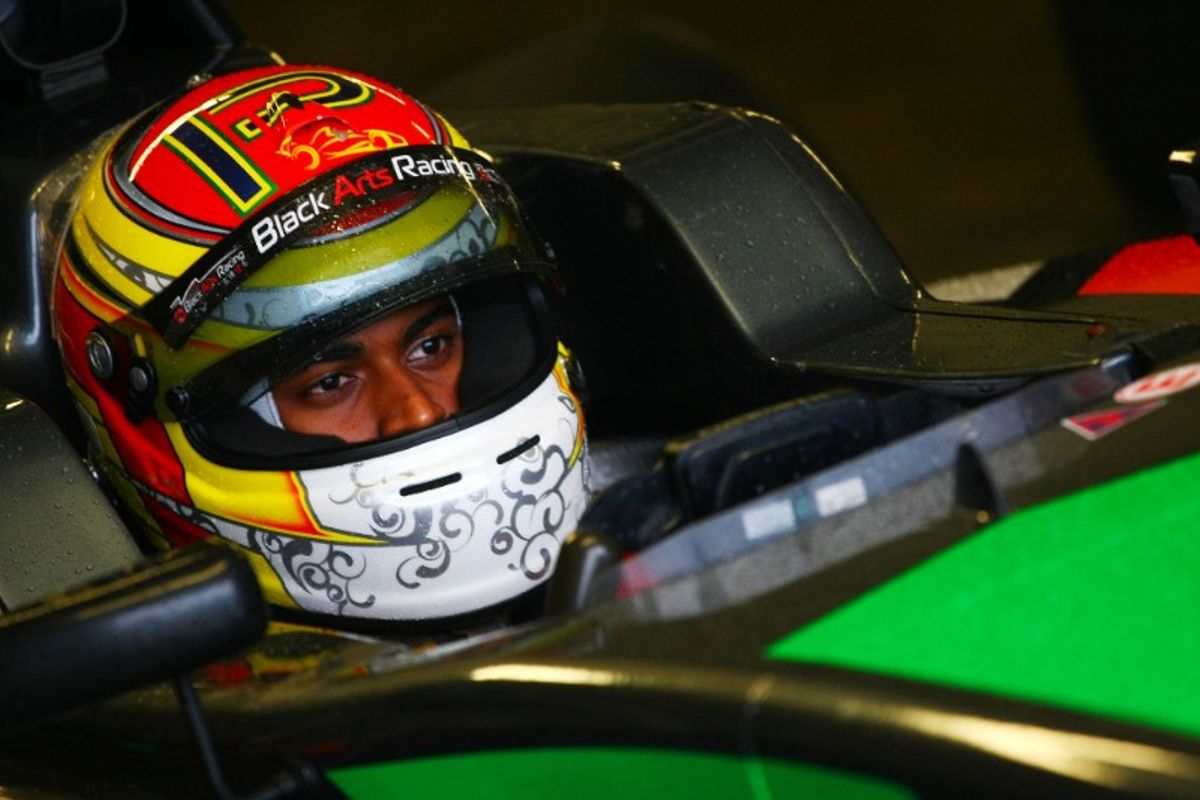 Double R Racing has completed its 2018 BRDC British Formula 3 Championship driver line-up after confirming Singaporean racer Pavan Ravishankar will rejoin the team for his first full season in the category.

Ravishankar, who made his British F3 debut with the Woking squad last September during the 2017 season finale at Donington Park Grand Prix Circuit, will partner India’s Krishnaraaj Mahadik and Sweden’s Linus Lundqvist in a cosmopolitan Double R line-up.

During his maiden weekend in Formula 3 machinery last year, the 18-year-old raced to a 12th place result in the opening contest and then added a brace of top 10 finishes in the second and third races to cap an impressive debut.

“I cannot wait for the season to get underway,” said Ravishankar. “This will be my first season in Europe, it has always been a dream for me to compete here. I am ecstatic to be working with Double R Racing and believe they have the complete package, so I am looking forward to a very successful year with the team.”

Beginning his racing career in karts, Ravishankar made good progress and in 2013 he attained a top three placing in the Singapore Junior Karting Championship. Staying in the category the following season, he then graduated into the Singapore Rotax Open Championship in 2015 where he won his first title.

Additionally, Ravishankar was Vice-Champion in the Singapore X30 Challenge, third in the Singapore ROK Cup and fifth in the Asian Open Kart Championship in Macau during a highly successful final year of karting, before stepping-up into single-seater car racing for 2016.

Finishing fourth during his maiden campaign in Asian Formula Renault, claiming several podiums, Ravishankar remained in the championship last year – becoming a race winner – and dovetailed his involvement with outings in the Indian-based MRF Challenge where he was also fourth overall.

“It’s great Pavan is back with Double R for a full season in British F3,” said team principal Anthony ‘Boyo’ Hieatt. “He did a good job on his first outing with us at Donington last year, showed a lot of potential, and we obviously hope to build on that this year.

“It’s set to be another competitive season in British F3 but Pavan’s experience from Formula Renault in Asia will definitely stand him in good stead, plus he has two great team-mates in Krish [Mahadik] and Linus [Lundqvist] to work with. We’re delighted with our line-up for 2018 and determined to have the strongest season possible.”