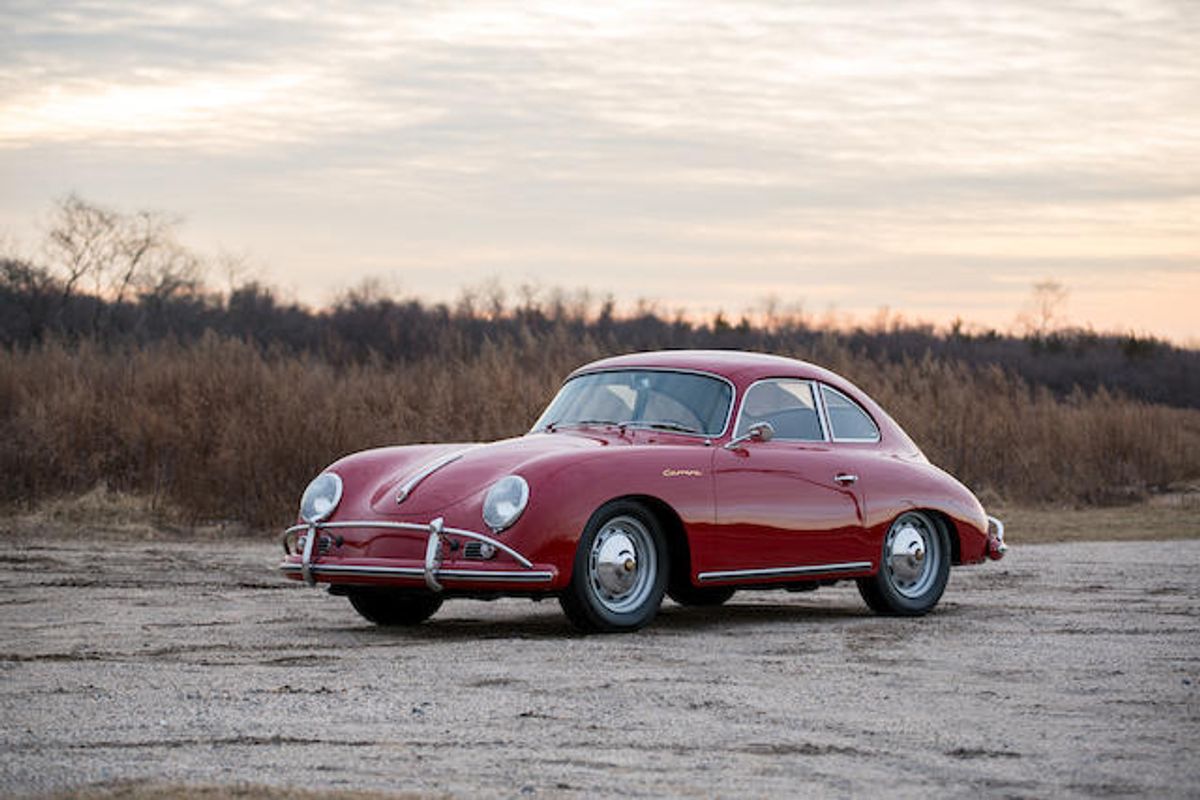 Originally introduced at the 1955 Frankfurt Motor Show, the 356 Carrera was the first edition of Porsche's long-running prestige performance car, featuring a special race-bred engine in development since 1952. Dr. Ernst Fuhrmann was tasked with determining just how much power the classic Porsche flat-four motor could develop, and in this pursuit, he made some fundamental engineering adjustments over the basic pushrod engine. These modifications included the addition of twin ignition, two twin-throat carburetors, and dry-sump lubrication. The most important development, however, was the implementation of dual overhead camshafts. With precision and reliability being the two main goals for an engine destined for competition, normal chain or belt driven timing was curbed and a complex system of shafts and bevel gears kept the valves moving instead. The intricacy of the system makes assembly a rather time intensive activity, but it proved worthwhile in the end.

The 550's originally fitted with this motor were true giant killers. The proven combination of light weight and supreme power proved to be immense advantage over the heavier, larger displacement opposition and allowed the nimble racers to carve up the competition all across Europe. Victories were scored at famous events such as the 1000km of Nürburgring and even the notorious Targa Florio. With many private owners of the 550 being able to drive to the tracks, compete, and then arrive home all in the same car, the reliability of the dual cam engine proved useful enough for road use.