Fittipaldi in ADAC Formula 4: Famous name is not a burden 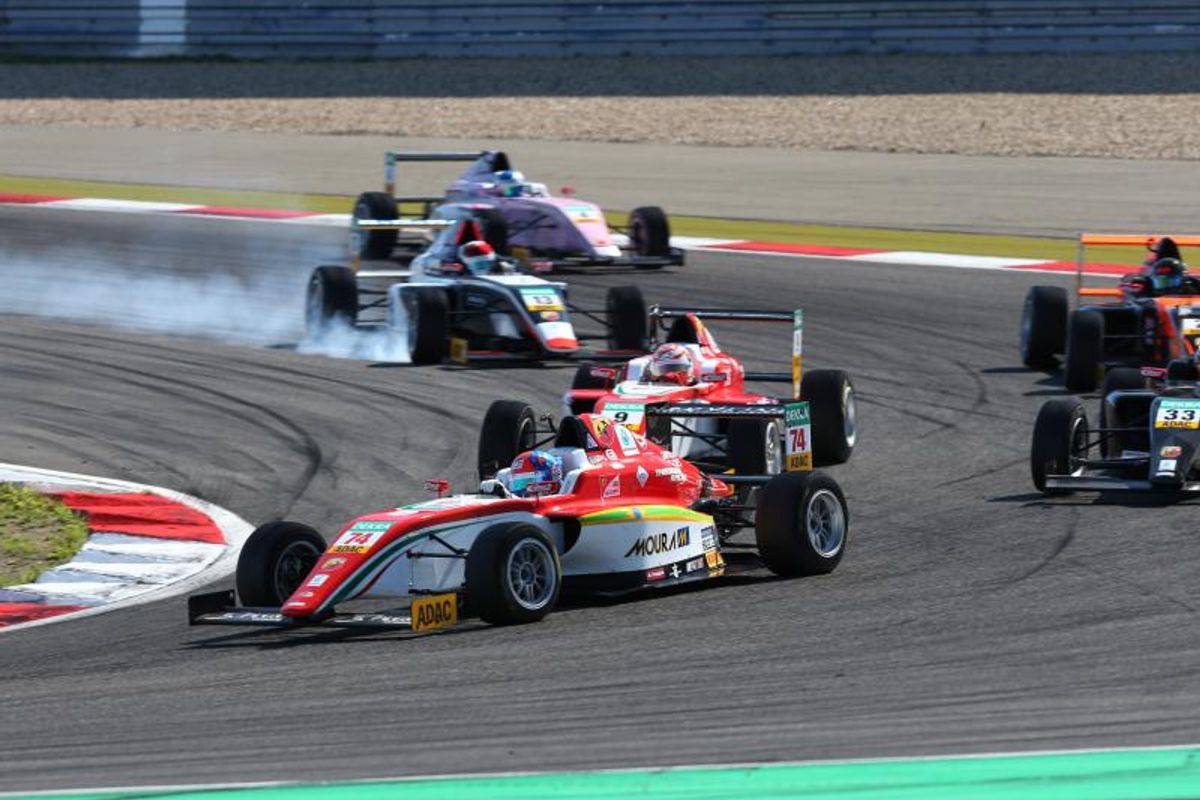 Enzo Fittipaldi aims to make his own way in life
Grandson of two-time Formula 1 world champion Emerson up for the challenge
Enzo Fittipaldi: "I'm ambitious - and I intend to win"

A big name combined with big ambitions - Enzo Fittipaldi (16, Brazil, Prema Powerteam) is relishing the prospect of his debut season in ADAC Formula 4. Having joined the Italian championship-winning team from 2017, the grandson of two-time Formula 1 world champion Emerson Fittipaldi has set his sights on the title. "ADAC Formula 4 is a high-calibre racing series in which every tenth of a second counts," says Fittipaldi Junior. "Prema are a winning team who claimed both the drivers' and team titles last year. That gives me plenty of motivation to challenge for the championship. I'm ambitious - and I intend to win."

Enzo Fittipaldi does not have long to wait, as the season opener is due to take place at Motorsport Arena Oschersleben on the weekend of 13th - 15th April. SPORT1 will be providing TV coverage of the ADAC Formula 4 races.

Fittipaldi already knows the ADAC Formula 4 series from a guest start last year at the Nürburgring. It was a sensational debut. "The races at the Nürburgring were fantastic, and I finished on the podium at the very first attempt," recalls the Brazilian fondly.

The 16-year-old now wants to build on that first success and is leaving nothing to chance. "Preparations for the 2018 season are in full swing and they are very intense," says Fittipaldi. "As a member of the Ferrari Driver Academy, I get all the support I need to prepare for the season."

It doesn't worry Fittipaldi that his famous surname automatically generates expectations: "I don't see it as a burden. On the contrary, it's a great honour to bear this name." He is obviously asked to pose for selfies and sign autographs more frequently than most of his opponents, but that's something Enzo Fittipaldi takes in his stride.

Emerson Fittipaldi (world champion in the 1972 and 1974 seasons) gives his teenage grandson all the help and advice he can. "My grandfather always calls me before the races to give me tips on what to do at the start and how to prepare for race weekends," says Enzo. "Unfortunately, he was unable to attend any of the events last year, but I'm sure he will be there for some of them this time round."

Enzo Fittipaldi's ultimate objective is to graduate to Formula 1, and the junior already has concrete plans for the future: "In 2019, I would like to switch to Formula 3 if everything goes well. In the long term - let's say in about five years - I would like to be sitting in a Formula 1 cockpit and to be fighting for the title as long as possible."