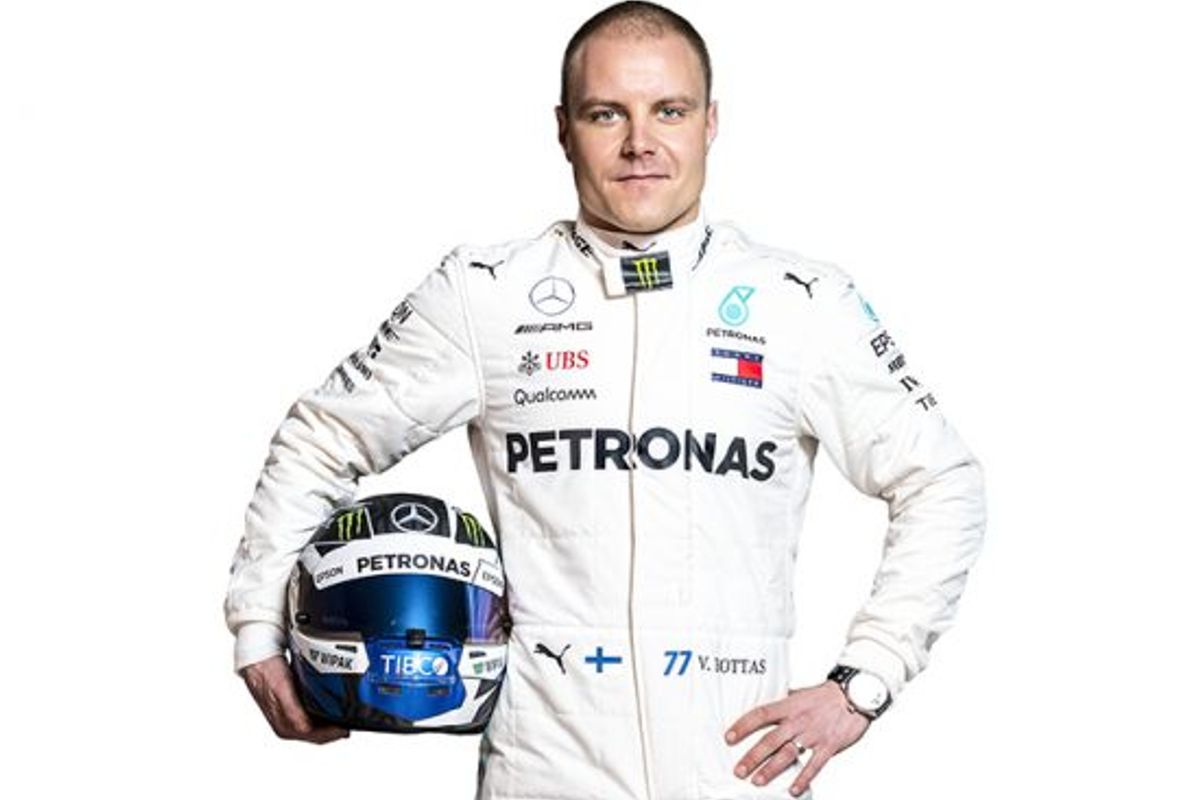 May 5th and 6th
Valtteri Bottas to be awarded at Brisighella

The Bandini Trophy and the Minardi Day come together for a weekend of international Motorsport which will see two prestigious events on Saturday 5th and Sunday 6th May unite thanks to the collaboration of Francesco Asirelli - President of the Bandini Committee - now in the 25th edition of the annual awards in memory of the famous and much missed Ferrari driver who tragically lost his life in 1967 - and Giancarlo Minardi who, together with Formula Imola, is preparing the 3rd year of Minardi Day.

The winner of the 2018 Bandini Trophy is Finnish driver, Valtteri Bottas of the World Champion F1 Team Mercedes-AMG Petronas Motorsport who will collect his award on Saturday 5th May in Brisighella.

Alongside Valtteri Bottas the Committee, which is made up of some of the most illustrious figures of the world of Motor Sport and Journalism, has assigned a special exclusive award to the President of ACI and Vice-President of the FIA, Angelo Sticchi Damiani whose prestigious presence perfectly combines Italian Motor Sport with the International image of the weekend's events with great emphasis on Motor Valley.

As well as the winners Aldo Costa, F1 World Champion designer and Riccardo Mosconi, Lewis Hamilton's race engineer, will complete the presence of Mercedes-AMG Petronas Motorsport, who to the delight of fans will bring two F1 cars; the 2013 W04 and the 2016 W07.

On Saturday afternoon the W07 world champion car of 2016, will be driven by Valtteri Bottas from the main square in Faenza to Brisighella, where he will receive the prestigious Award, one of the most coveted on the circuit.

Mercedes with Team Principal Toto Wolff will be in the spotlight for the entire weekend first in the charming Medieval Romagnolo village of Brisighella and then at the Minardi Day at Imola with the 2013 W04 to be driven by its designer Aldo Costa (formerly of the Mindardi Team). Valtteri Bottas will also stop at the pits to sign autorgraphs prior to going to Faenza.

It promises to be an intense weekend which will bring together the distinguished 25th edition of the Bandini Awards, and the 3rd annual Minardi Day - major events for true Italian Motorsport fans.

The Bandini Trophy awards ceremony will come alive at 3,00pm on Saturday 5th May with an impressive parade of cars and breathtaking exhibits before the arrival of the F1 W07 car in Brisighella and will conclude at 6.00pm with the Closing Ceremony in the spectacular Amphitheatre of the spectacular medieval hamlet.