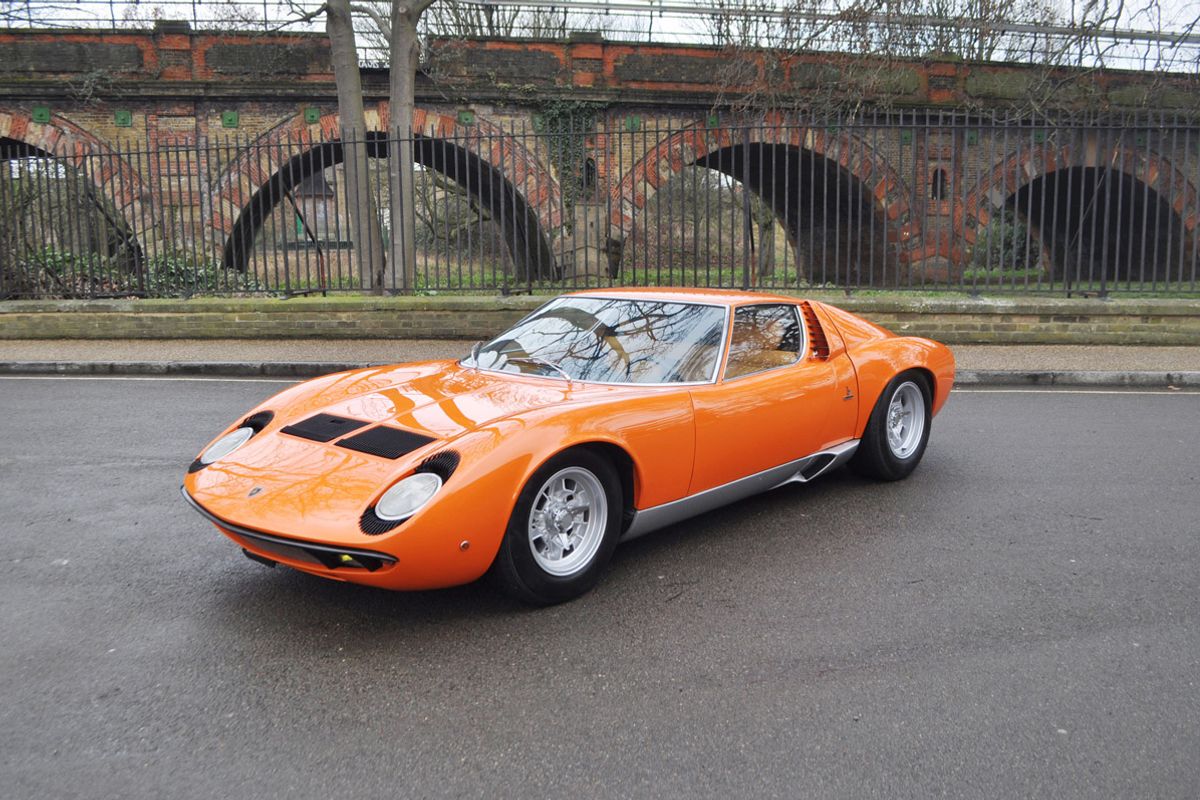 International auctioneers Coys are putting under the hammer 115 classic cars worth over €20 million at their Techno Classica Essen auction on March 24th in Germany.

Chris Routledge, CEO of Coys, said: “We are proud to return to Essen Techno Classica for another high quality auction. This is one of the world's most important historic motor car events and as the leading international auction brand in Germany we have put together a multi-million euro offering featuring some of the most beautiful cars ever built.”

The auction features a number of classics from an important single owner collection inspired by legendary films, including an exceptional Lamborghini Miura SV like the one in The Italian Job.

The 1967 Lamborghini Miura SV was delivered new to Portugal in 1967 and subsequently converted by the factory to full SV specification in 1974. The conversion is documented with period correspondence and invoices. The Lamborghini was fully restored in 2008 with further works being completed by a marque UK specialist in recent times. Finished in Arancio orange, this beautiful example of the genre-defining supercar of the 1960s is estimated at €1,100,000 to €1,500,000.

For the historic racing collector, Coys are offering at no reserve a 1936 Brooke E.R.A. Monoposto. This hugely famous pre-war racing car with Brooklands and Grand Prix history comes complete with the original 1936 Bedford WS race transporter and a comprehensive spares package.