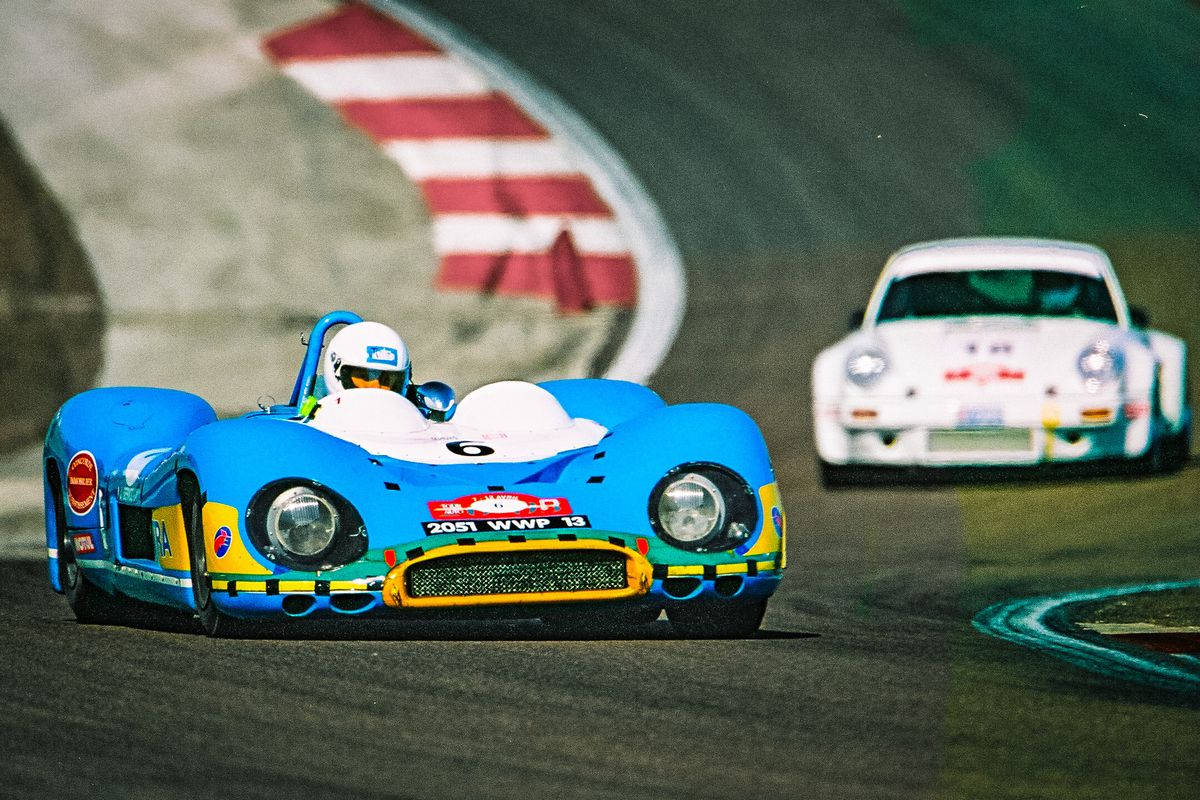 The 2018 Tour Auto Optic 2000 is about to make the French relive one of the greatest pages in the history of the country’s motor sport achievements. A Matra is going to take part in the event recalling the victory of this extraordinary car in the Tour de France Automobile in 1970 and 1971.

In 1970, Jean-Luc Lagardère decided to enter two Matras for the Tour de France Automobile. The Le Mans 24-Hours prototypes driven by the best French drivers of the era: Jean-Pierre Beltoise, Patrick Depailler, Jean-Pierre Jabouille, Gérard Larrousse and Henri Pescarolo, took to the roads. It looked like a completely crazy gamble! Over nine days the whole of France thrilled to the marvellous sound of their V12 engines. Amidst the general excitement the MS 650s killed the suspense winning the race hands down two years on the bounce.

Almost half-a-century later, a Matra 650 is going to bring this era back to life as it takes to the road in the Tour Optic 2000 between Paris and Nice by way of Besancon, Megève, Avignon and Aix en Provence. The blue open 2-seater driven by Mr John of B will be one of the major attractions along the 2125-km route as well as on the Dijon-Prenois, Bresse, Lédenon and Paul Ricard circuits.

The Matra MS 650 was designed in 1969 to race in the Sports Car World Championship and it was the first open car built by the French manufacturer. It had a tubular chassis, glass fibre bodywork and weighed a total of 861 kg, heavier than its rivals of the time. But its V12 engine that pushed out 470 bhp more than compensated for this handicap. To race on French roads the car underwent a number of modifications including a seat for the co-driver, additional lights, tweaks to the cooling system, suspension, etc.