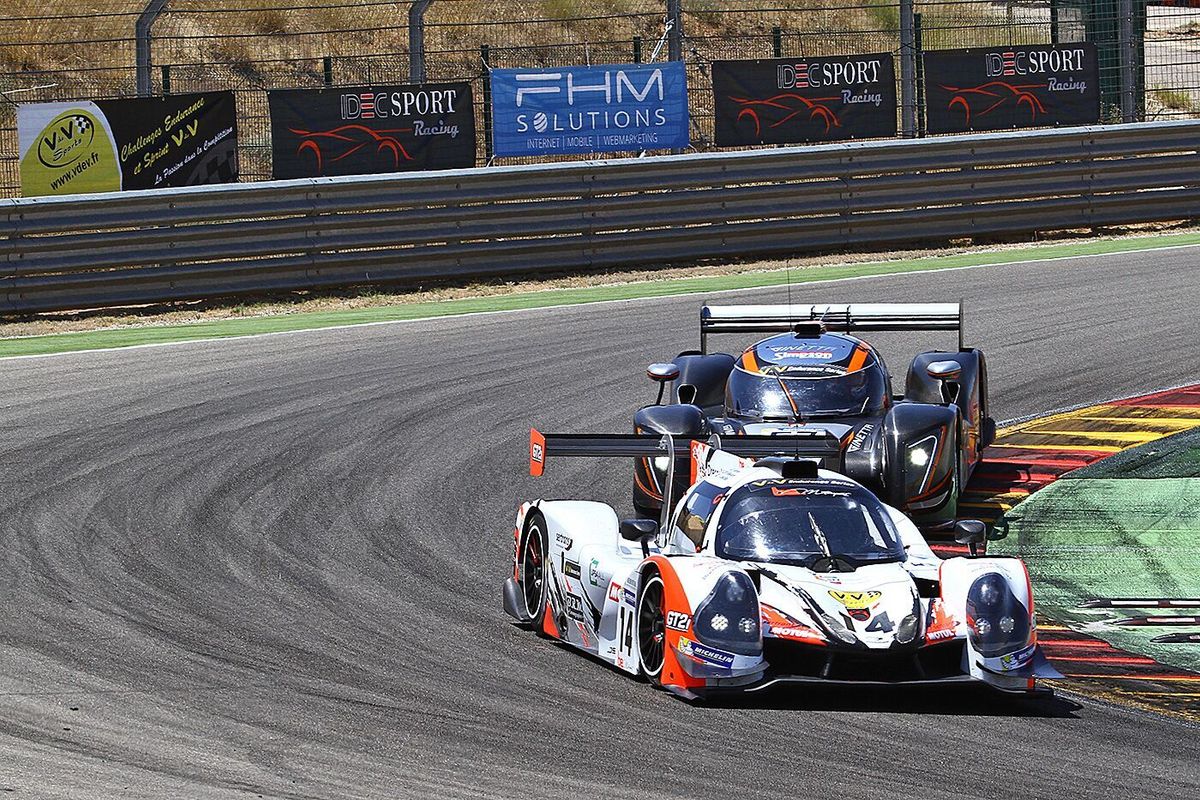 The Spanish team will continue to participate on the international motorsport scene making its debut in the Supercar Challenge championship with the same Ligier-Nissan JSP3 LMP3 in which BE Motorsport achieved brilliant results last years and retaining the same pairing of Spaniard Javier Ibrán and Dutchman Mathijs Bakker.

The Steam has notched up success in championships such as the V de V and the Michelin Le Mans Cup.

The Supercar Challenge was first held in 2001 and since its inception experienced rapid growth both in participation and media coverage. There are five rounds scheduled for 2018 visiting four iconic race tracks in Belgium and the Netherlands. The season will kick off at Spa-Francorchamps (14-15 April) and later heading to Zolder (30 June-1 July), still on Belgian soil. Before the summer break, the Round 3 will take place at Holland’s Zandvoort (14-15 July) with still two venues still remaining at Spa-Francorchamps (29-30 September) and Assen (20-21 October). Weekends comprise two 60-minute races each and four different categories: GT, LMP3, CN and SR3.

“I’m pleased joining the Supercar Challenge because it’s a high-profile championship with large grids and several dozens of cars and variety is really a key factor there. Mathijs and I have tons of experience together and we get along very well, so I guess we will be competitive in the Supercar Challenge”, said Ibrán, stressing that “there is also a time handicap system to level performances, so it turns a bit strategic as well. Spa, Zolder, Zandvoort and Assen are historic motorsport venues and I’m really sure BE Motorsport will be in contention for the top five.”