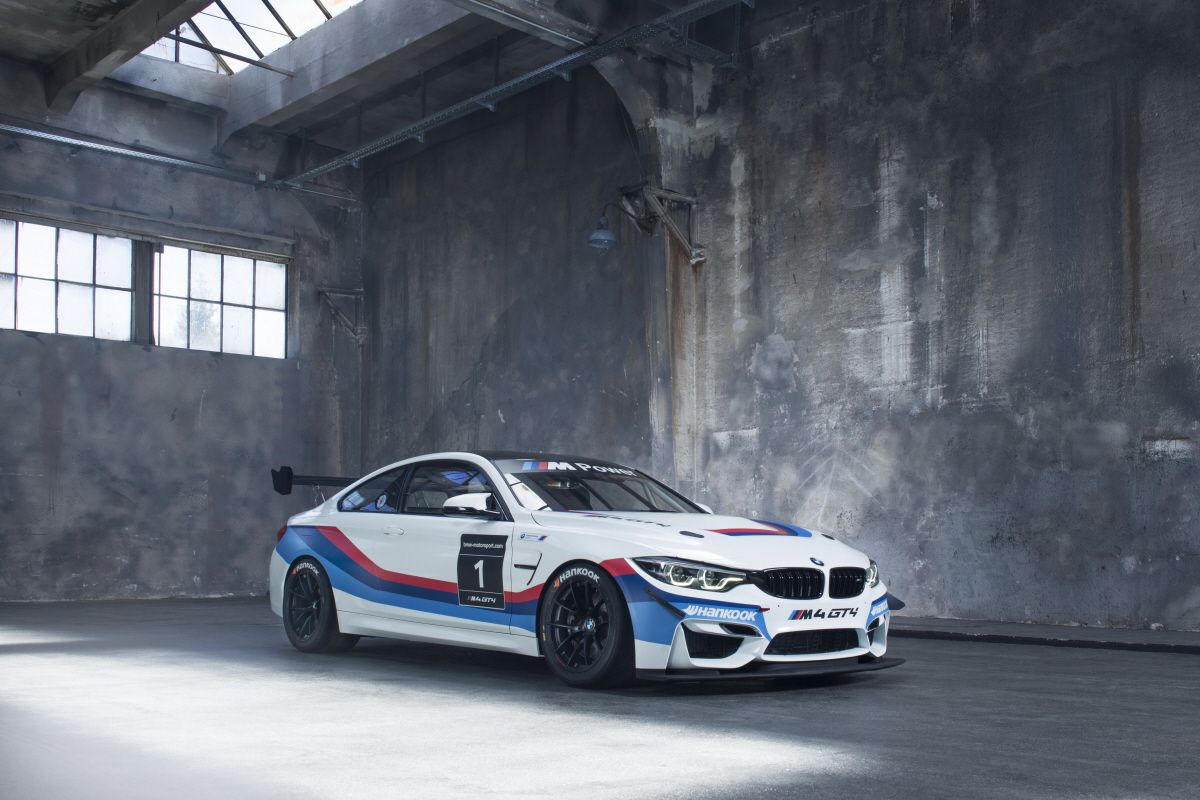 Podium challenging VLN endurance racer Raoul Owens will remain in the hotly contested series for the 2018 season, it is officially confirmed today, after signing a deal to again compete with leading squad Walkenhorst Motorsport.

For the new campaign, which begins at the daunting Nurburgring-Nordschelife in Germany this coming Saturday, 24th March, 23-year-old Owens will step-up from the BMW 235i he piloted last year and instead race the squad’s brand new BMW M4 GT4.

Owens, originally from Pembury in Kent in the UK but now residing in London, is relishing the opportunity of racing GT4 specification and being back on track after a lengthy sojourn over the winter where he has been training hard.

“I’m really looking forward to this season”, he commented, “Last year ended very well and I really enjoyed racing at the Nurburgring in the VLN series. Walkenhorst gave me a good package to work with and I’m excited to work with them again in 2018. It will be nice to get into a quicker car and present myself with a new challenge in the BMW M4 GT4.

“With the first race so close, it will be good to get the season under way after a decent break from the car and the track. Hopefully we can build on last year during the new season and get some very strong results in, what should be, a highly competitive class!”

With backing from Bright Spark Ventures, as well as Purple Dot, Owens returns to VLN off the back of some excellent performances last year where he contested selected rounds in the less powerful BMW 235i.

Only just missing out on the podium during the final event of the season at the Nurburgring in October, where he teamed with British Touring Car Championship racer Rory Butcher, Owens also gained vital experience during the ADAC Zurich 24 Hour race earlier in the year where he was again close to achieving a maiden VLN podium.

Prior to the move into VLN, Owens made the transition to GT racing in the RS01 Renault Sport Trophy series in 2016. Regularly challenging for, and climbing, the podium, he also became a ‘Pro’ class race winner at the wheel of a 500bhp RS01.

Before that, Owens spent several seasons gaining vital experience in the world of single-seater racing. Starting out in Formula Renault in the UK, he went on to race in the category in Europe for a couple of years before travelling to the USA to compete in the Pro Mazda Championship.

Looking ahead to the weekend's opening race of the nine-event VLN endurance series at the world famous Nurburgring-Nordschleife, practice is scheduled to begin at 10.45 (local time) on Friday, 23rd March, with the race to follow on Saturday, 24th March.