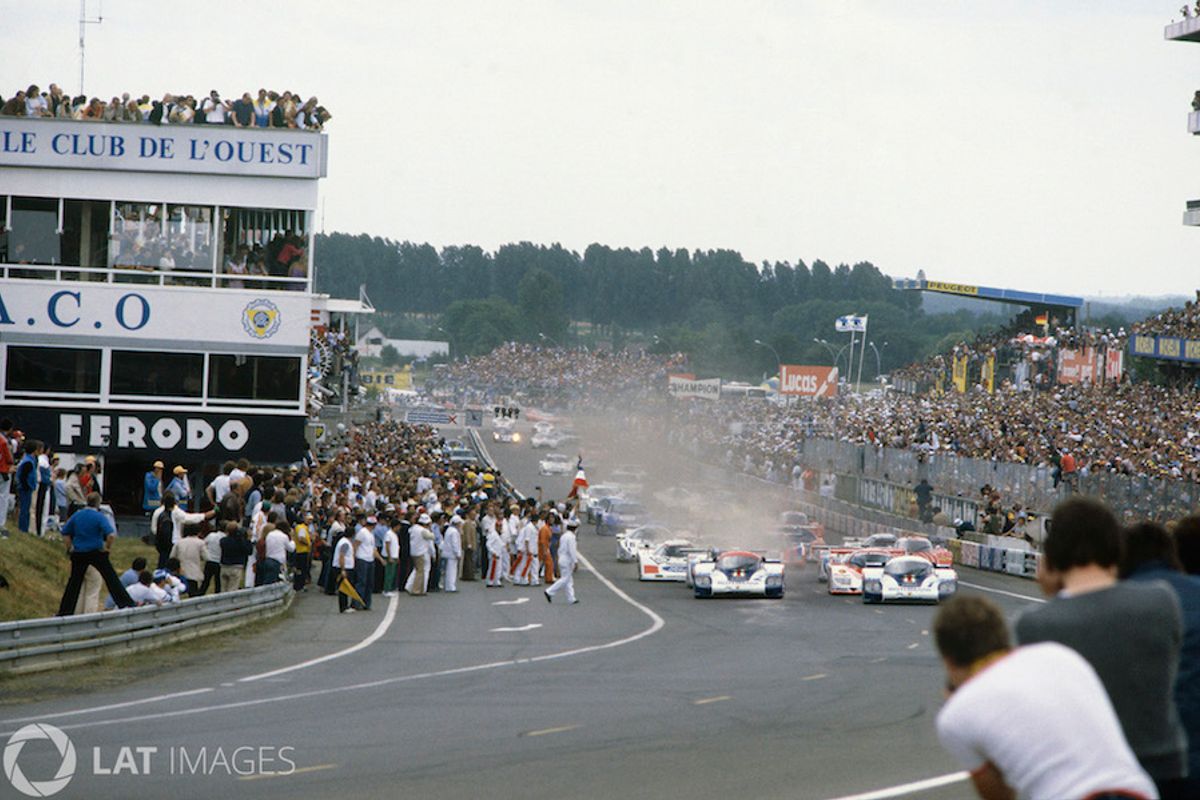 KTM riders to continue battle as MXGP heads to Redsand - LIVE
Round three of the 2018 FIM Motocross World Championship sees the grid head to the Spanish track of Redsand for the first time, with Motorsport.tv bringing you LIVE coverage this Sunday.

Dutchman Jeffrey Herlings continued his sophomore top-class campaign with a perfect weekend last time out in front of his home crowd. The Red Bull KTM factory rider moved clear in the standings of team-mate Tony Cairoli, with the reigning champion settling for second after losing the lead in both races. Just six points separate the top two though, so it’s still all to play for in Spain!

The birth of Group C at Le Mans 1982
Motorsport.tv returns with another episode of the 24 Hours of Le Mans: The Great History, this time revisiting the 1982 edition. That year marked the birth of the legendary Group C class, with Porsche bringing a trio of new ground effect 956s, as the Stuttgart marque aimed for its seventh overall victory in La Sarthe.

Xfinity Series continues in California & 2017 Global Rallycross from Ottawa
Next, it’s round five of the NASCAR Xfinity Series from Fontana, California. The battle at the top between Elliott Sadler, Tyler Reddick and Justin Allgaier could barely be closer heading to the Auto Club Speedway, but with the former having never finished outside the top 10 here, could the other two stay within touching distance?

Staying in North America, Motorsport.tv continues to look back at the 2017 Global Rallycross Championship season. Ottawa in Canada provided the venue for round five, as Scott Speed looked to extend his early lead. Scott Arpin had started the season well too though, and with his home crowd behind him, there was no reason to count the Loenbro Motorsports driver out.

Frozen fun in the GSeries & join Peter Windsor in The Flying Lap
Rounding off the weekend, there are highlights from the third round of the Andorran GSeries Ice Racing championship, and all the latest from the world of motorsport with The Flying Lap.

Two-wheeled action with the FIM CEV & Asia Talent Cup - LIVE
Also, live on Motorsport.tv’s On-Demand service this weekend is the second round of the Asia Talent Cup, as a new breed of MotoGP hopefuls look to impress in Buriram. And there’s even more two-wheeled action, with the FIM CEV Championship kicking off in Estoril, which sees more than 100 entries across the Moto2, Moto3 and European Talent Cup classes.