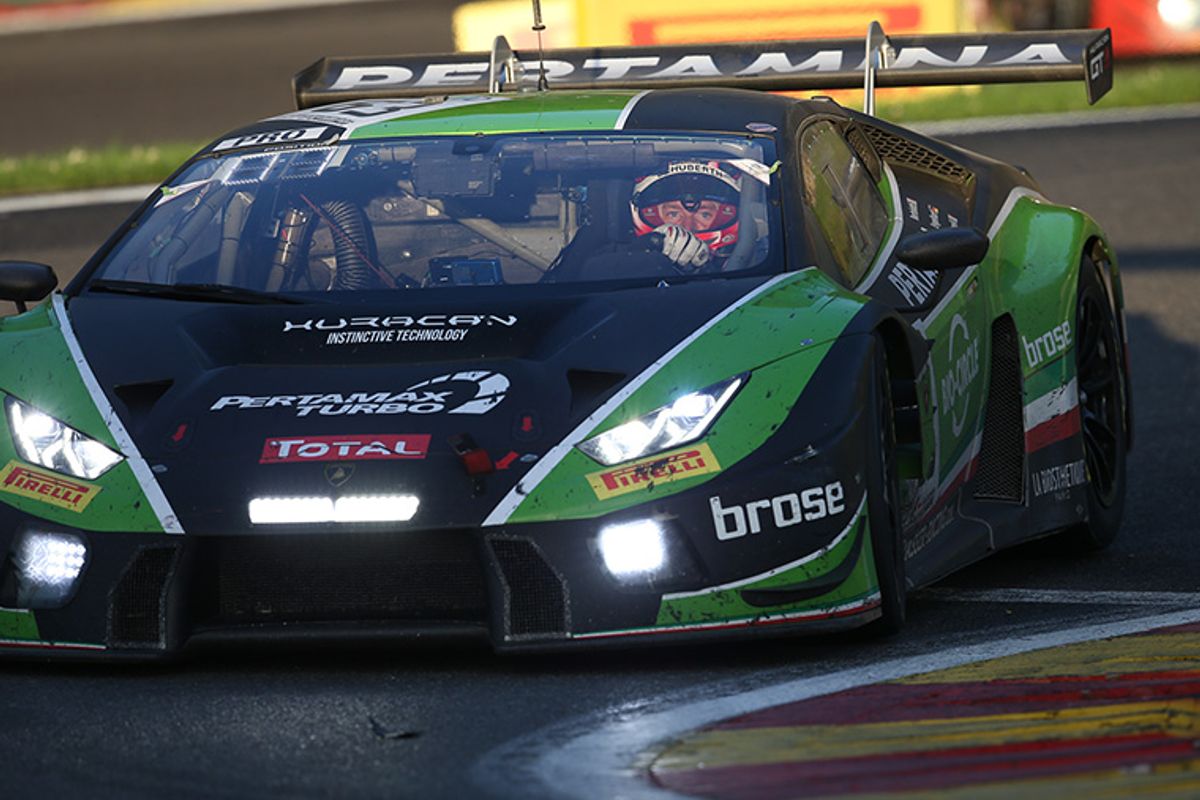 The entry list for this year’s Suzuka 10 Hours continues to grow in stature following confirmation that Europe and Asia’s Blancpain GT Series champions will contest round three of the Intercontinental GT Challenge on August 24-26.

Mobilityland, which is planning the inaugural event, has added three further cars to the provisional entry list it originally issued on March 2, thus bringing the current total of FIA GT3, GT300 and JAF GT-spec machines to 30.

Two of them have accepted automatic invites to attend as reigning champions of their respective regions.

Grasser regular Rolf Ineichen is also confirmed alongside Bortolotti aboard the team’s Huracan GT3, while a third driver will be announced in due course.

They’re joined on the grid by GruppeM Racing, which claimed Blancpain GT Series Asia’s inaugural Teams’ and Drivers’ titles in 2017. The Hong Kong-based outfit is yet to name its line-up but has confirmed a single Mercedes-AMG GT3 for August’s 47th Summer Endurance Race, which builds on the legacy of Suzuka’s previous 1000-kilometre event.

Other updates include Honda Team Motul, previously listed as a TBC, becoming the race’s third NSX GT3 entrant, while the team originally known as Nissoku has changed its name to APR. Further announcements are expected in the coming months.

The Total 24 Hours of Spa hosts round two of this year’s Intercontinental GT Challenge on July 26-29 before the Suzuka 10 Hours takes centre stage one month later. The Laguna Seca Raceway California 8 Hours closes out the campaign, which began last month at the Liqui-Moly Bathurst 12 Hour, in late October.