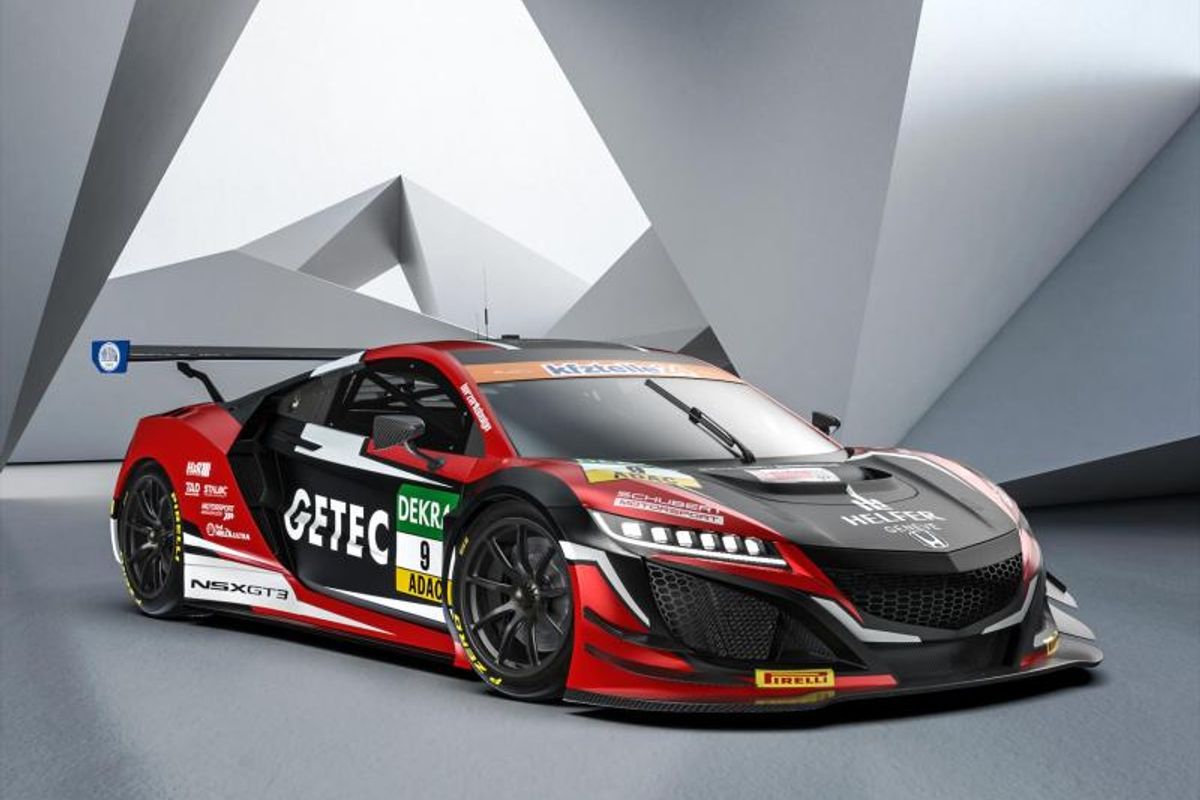 Honda are about to make their debut in the ADAC GT Masters. For this first season in the series, the Japanese manufacturer has secured the services of Honda Team Schubert Motorsport. The NSX GT3 will be driven by two youngsters, Christopher Dreyspring (19, GER) and Giorgio Maggi (20, CH). The season opener of the Super Sports Car League will take place on the weekend of 13th - 15th April at Motorsport Arena Oschersleben. All races will be broadcast live and in full length by SPORT1.

Schubert Motorsport are back in the ADAC GT Masters after a one-year absence. The team led by principal Torsten Schubert are pinning their hopes on the Honda NSX GT3 which will be making its debut in the 2018 season. Schubert Motorsport were regular contestants in the ADAC GT Masters for many years; indeed, they are the third-most successful team in the history of the series. They first entered the Super Sports Car League in 2010. In collaboration with BMW, they secured ten race wins, six pole positions and even the team championship in 2015.

Team boss Torsten Schubert, team manager Frank Link and CEO André Schubert have stated their clear objectives for the upcoming season, namely to take forward the development of the Honda NSX GT3 and to be up among the front-runners right from the start. "I am looking forward to the exciting challenge that we and Honda are taking on together", says André Schubert. "The car is new, and continuing its development is not going to be an easy task. We are well aware of that. At the same time, a process of this kind is always special, and I can already feel the sense of anticipation about the coming season running through the whole team. Our two drivers are new to the ADAC GT Masters, but their performance so far has been very impressive. We've set ourselves a clear objective for our two rookies, namely to win the Junior title!"

Christopher Dreyspring and Giorgio Maggi have both already driven GT sports cars competitively. Maggi has also raced in the LMP2 and LMP3 classes. Both drivers will be fighting for points in the Junior as well as the general classification. The Junior trophy is exclusively for contestants under the age of 25 who come under the FIA Silver or Bronze categories.